Apolloniada, modern-day Golyazi, is located in Turkey close the sea of Marmara and during the ancient times was one of the most important cities of the area of Bithynia.

It’s a beautiful fishing village built on a small island that’s connected to the mainland with a bridge that creates a peninsula in the lake of Apollonia. In the lake there are another 8 small islands where there used to be many monasteries and glebes, the ruins of some are still there. An oracle dedicated to the god Apollo has been discovered on one of those small islands.

The population of Apolloniada was entirely Greek and the main profession of the habitants was fishing in the lake and the sea of Marmara.

Apolloniada kept its Greek character until the population exchange during the 1920s. Approximately 600 Greek families lived there and settled in Alexandroupolis, Kastoria, Kavala and other places, when they came to Greece on their boats.

Arriving in Alexandroupolis, the people from Apolloniada settled across the beach, because it reminded them of their former home and named their new neighborhood Apolloniada as well. They continued working as fishermen and their neighborhood is one of the most beautiful in the city with many old buildings. During the summer months, the women still sit by their front doors talking with their neighbors, telling their news. 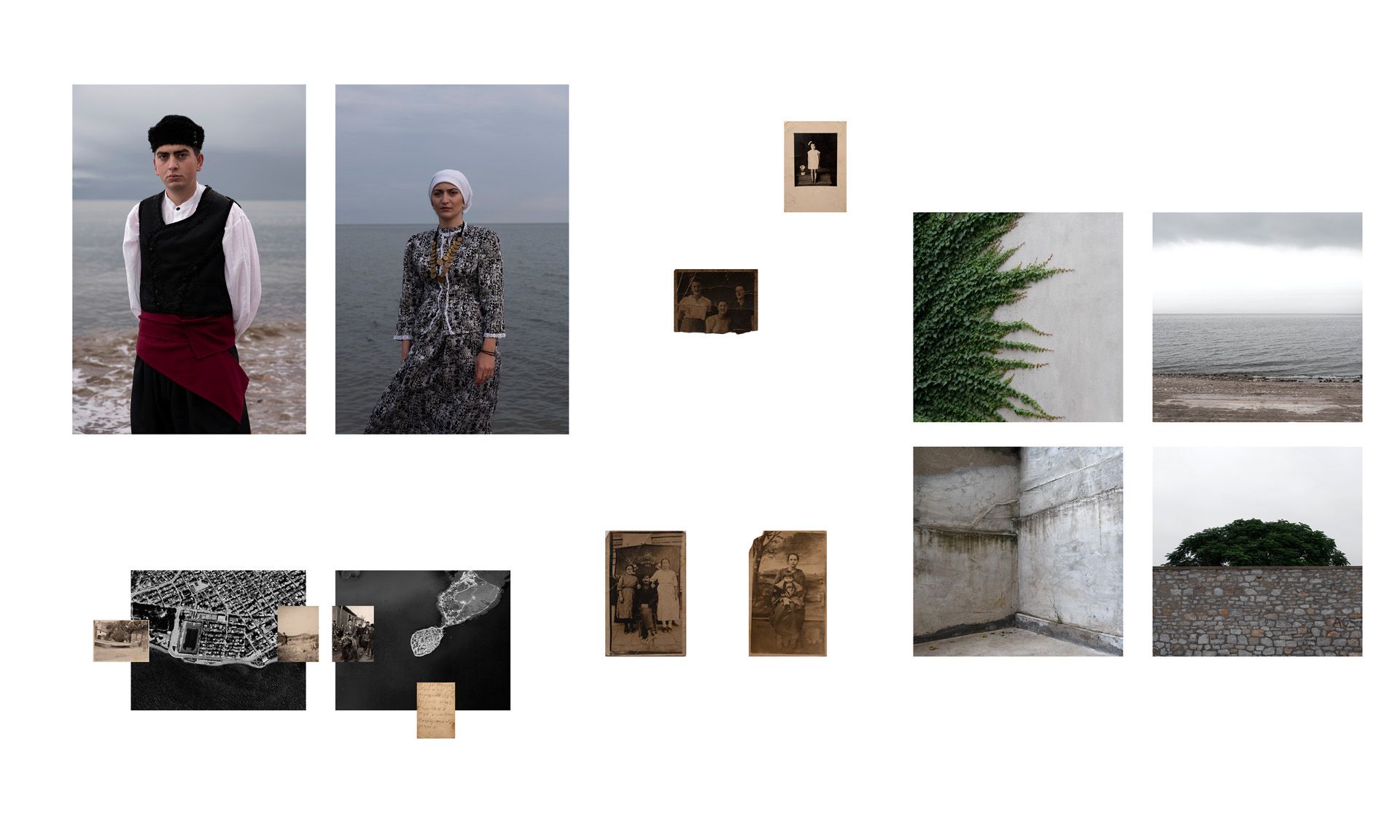 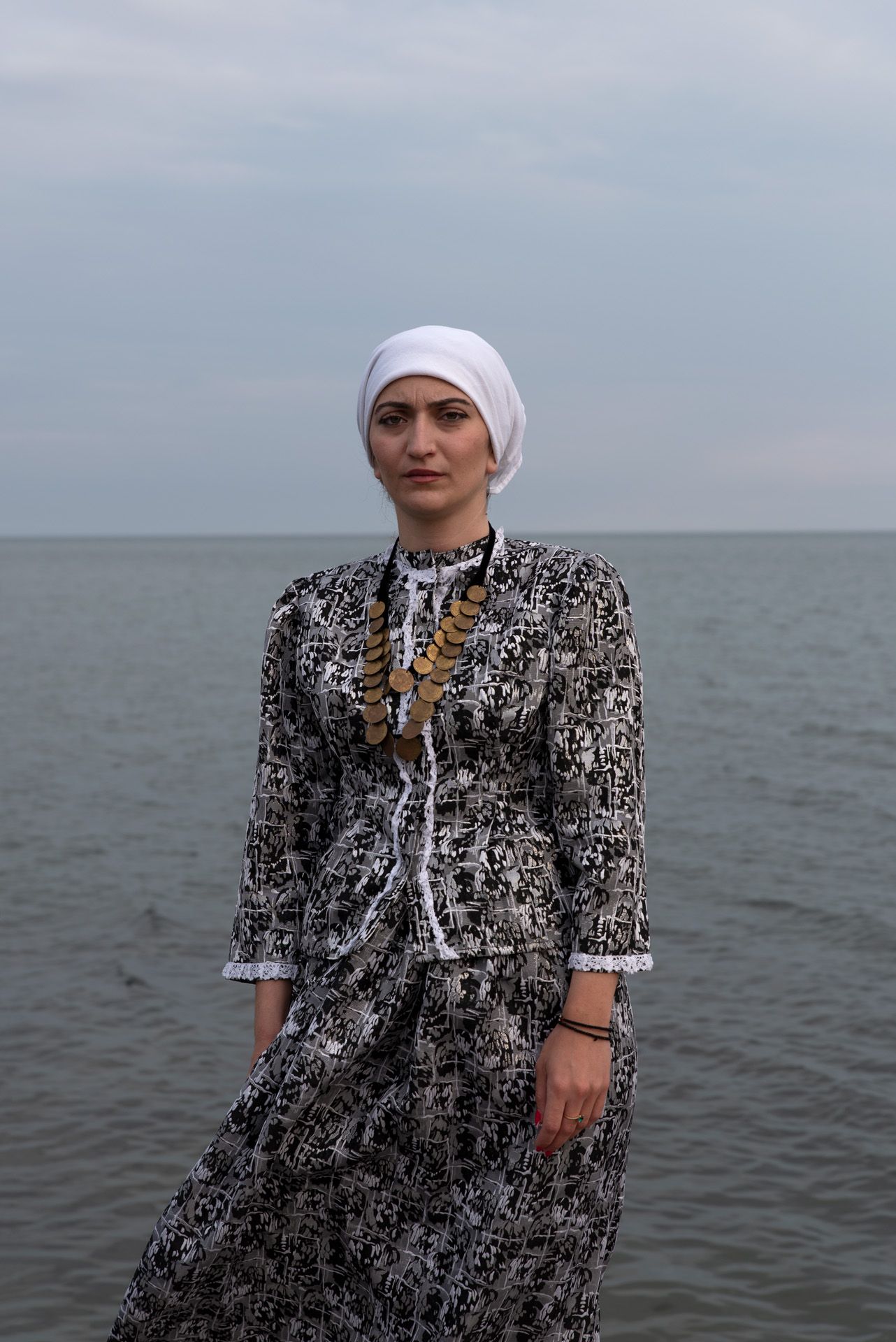 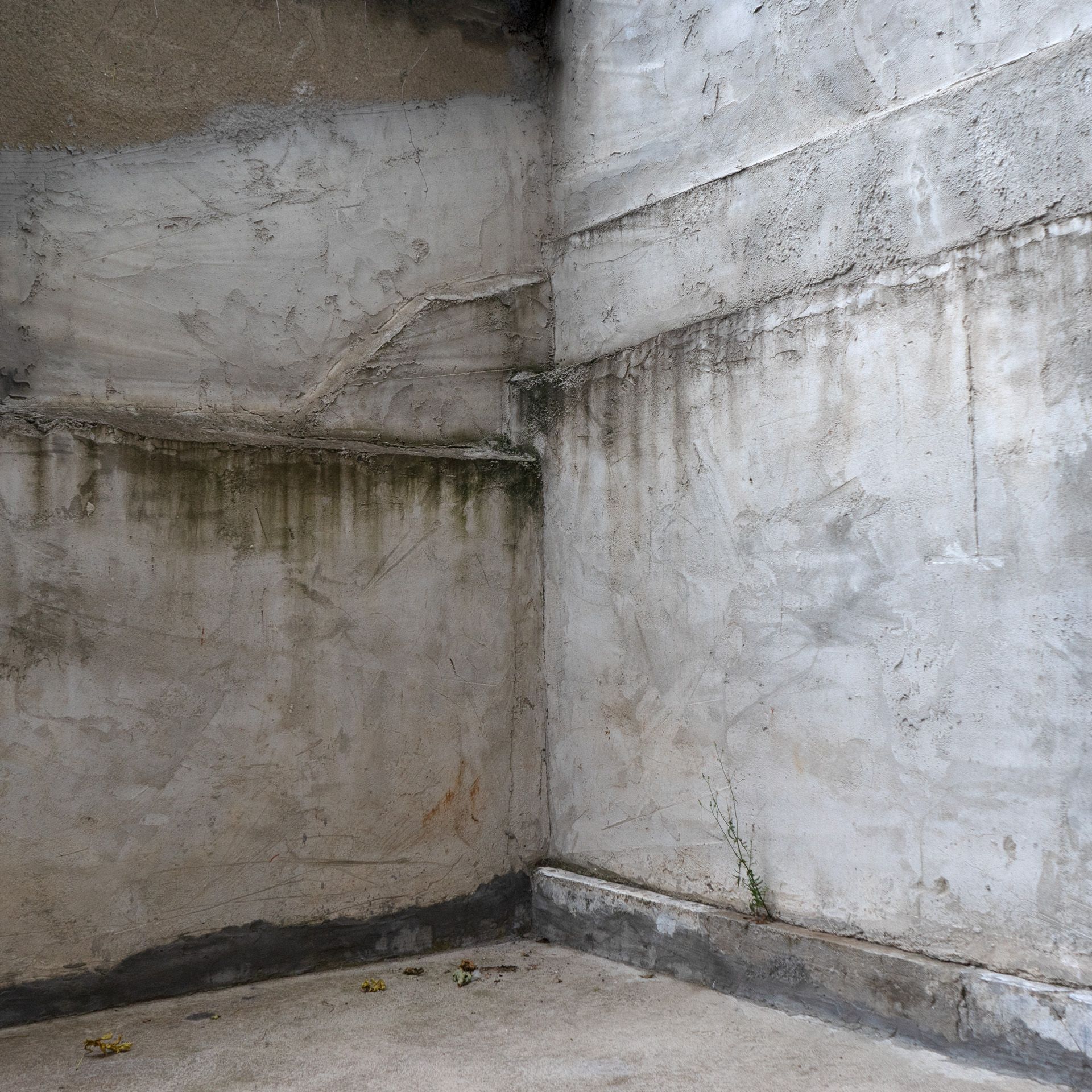 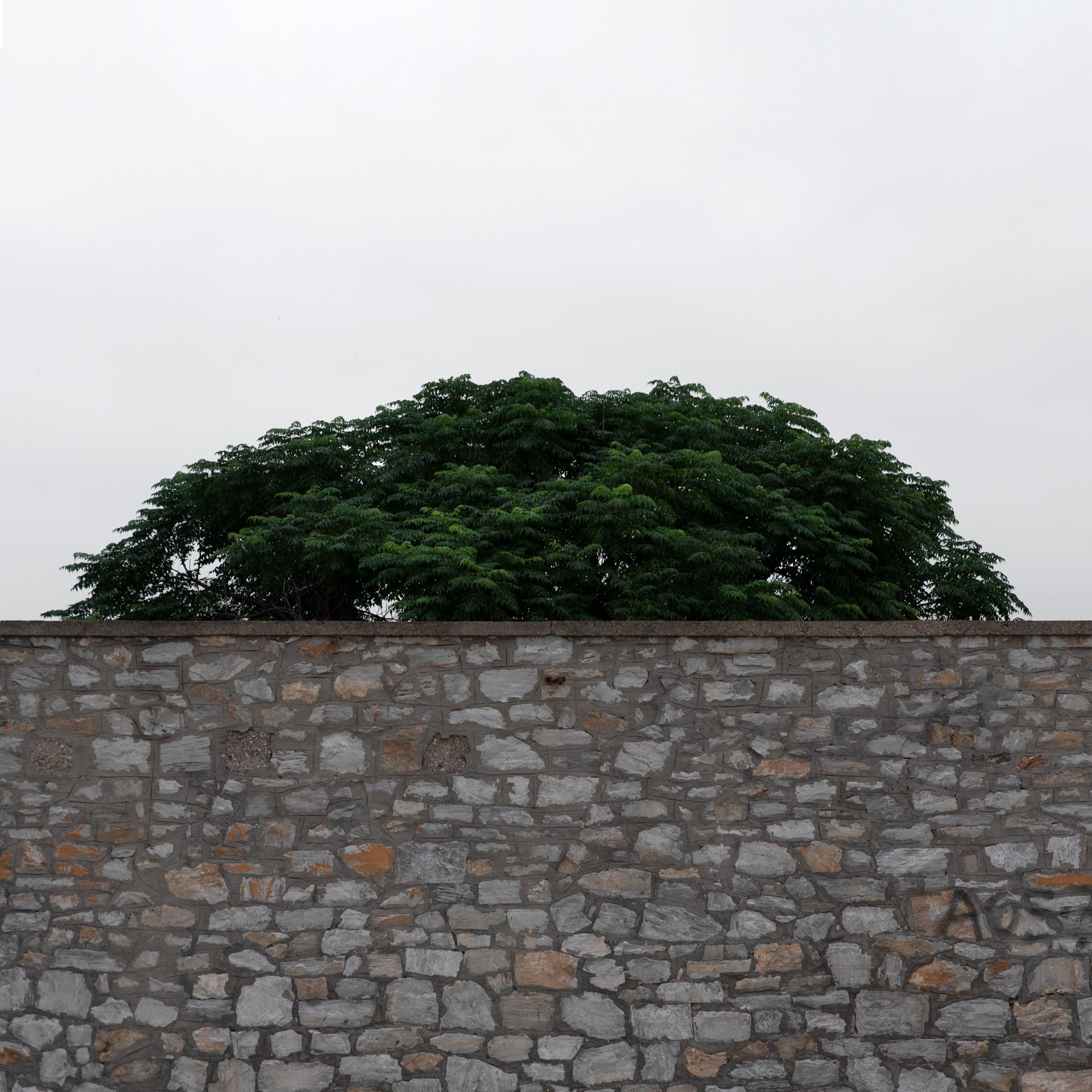 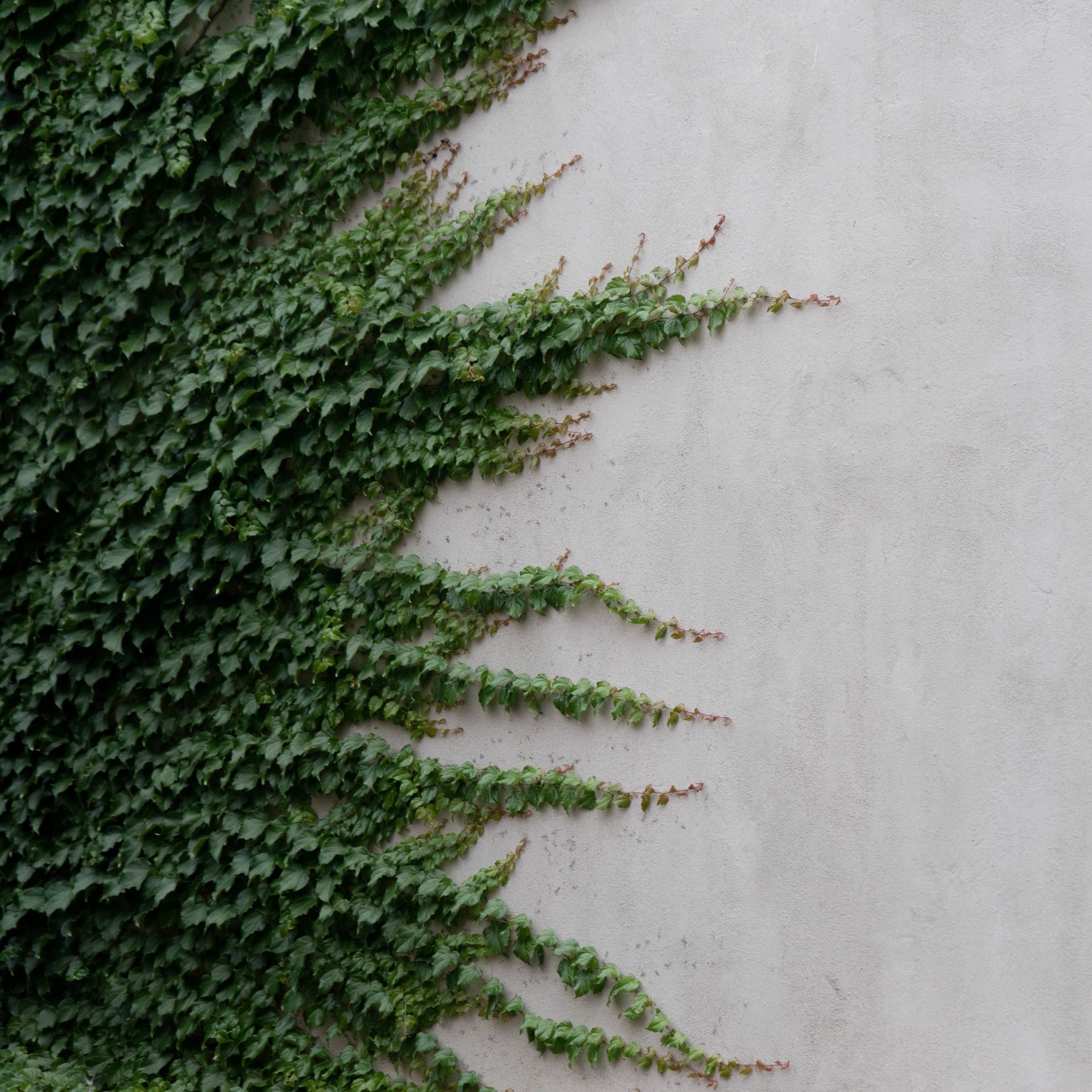 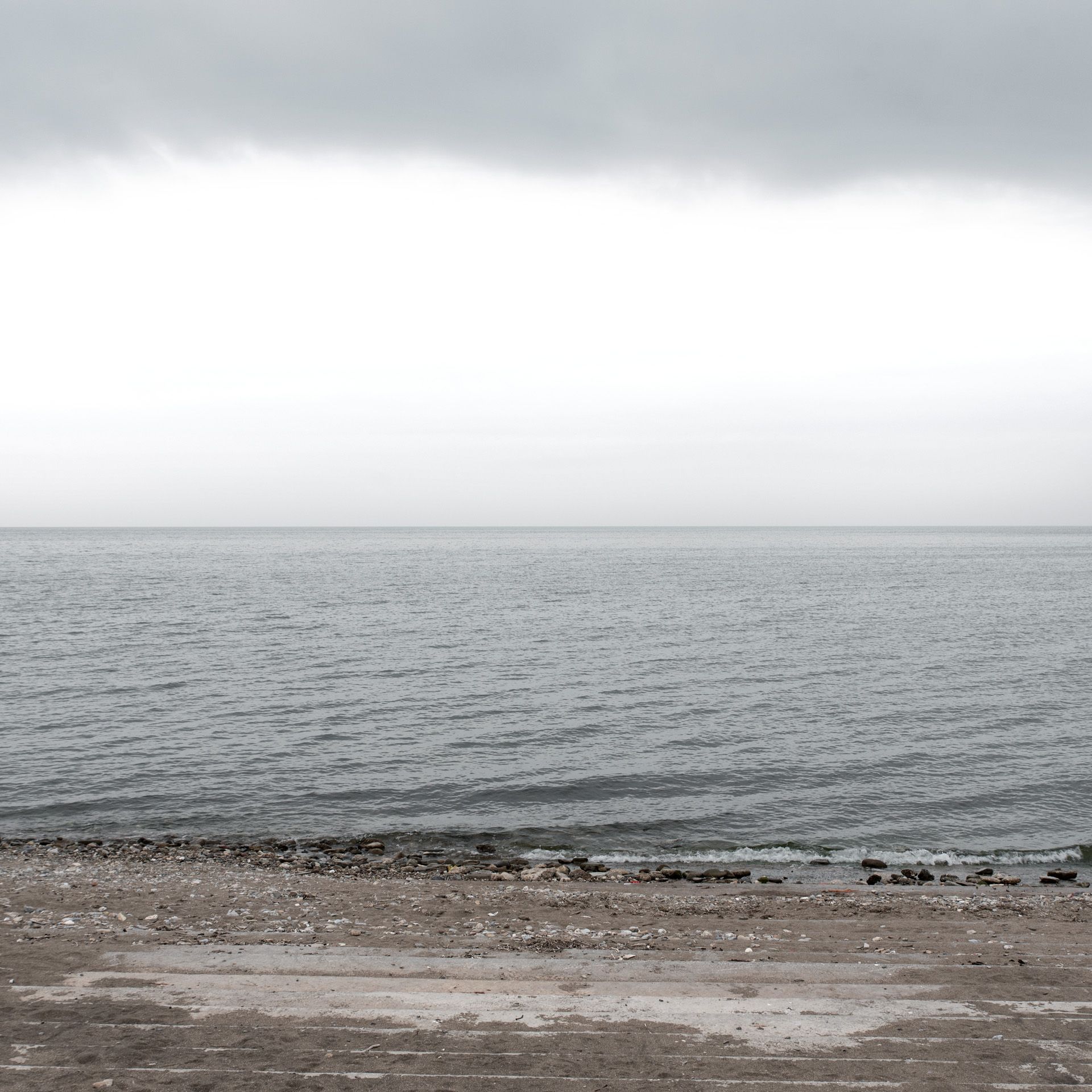 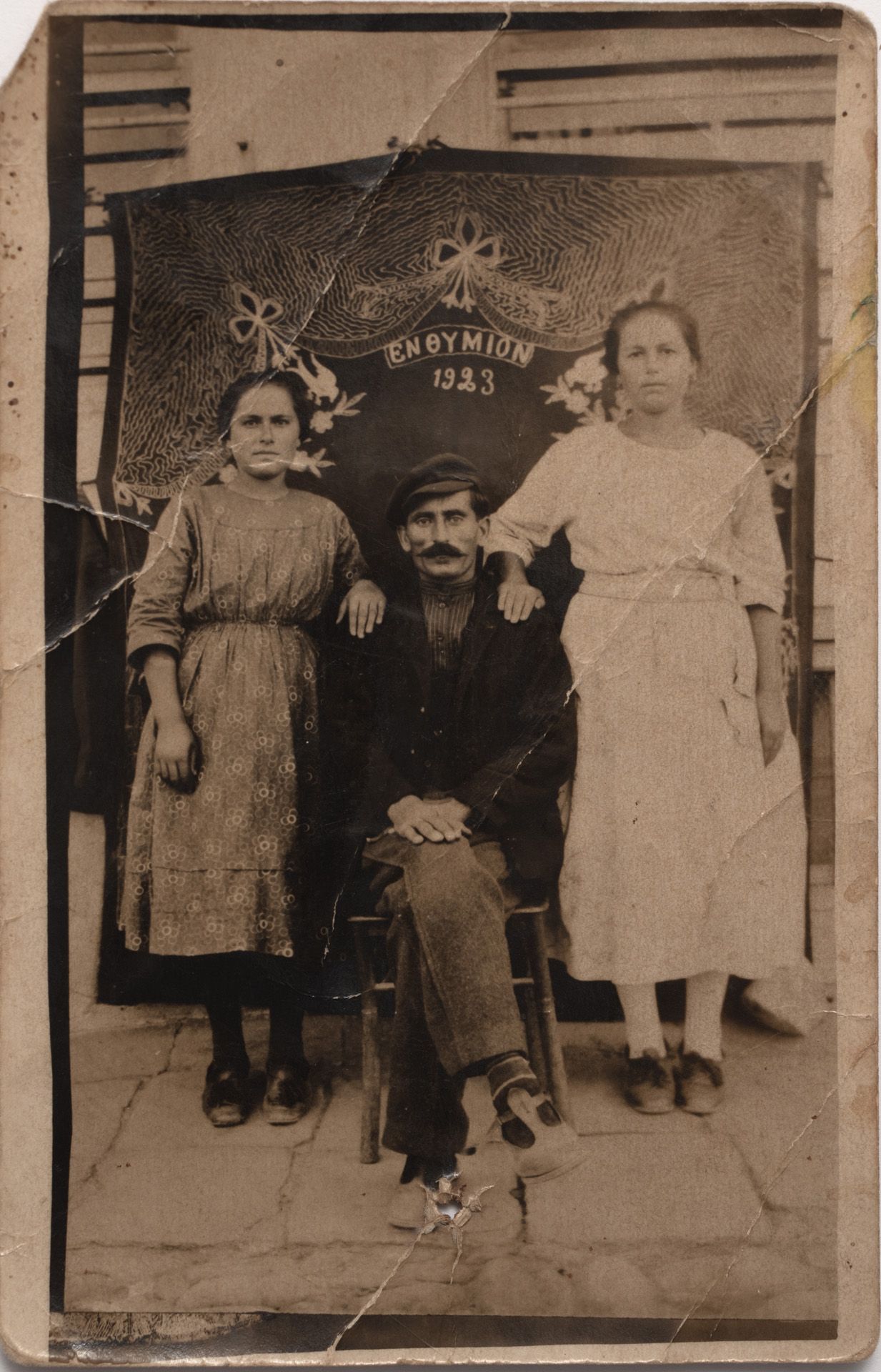 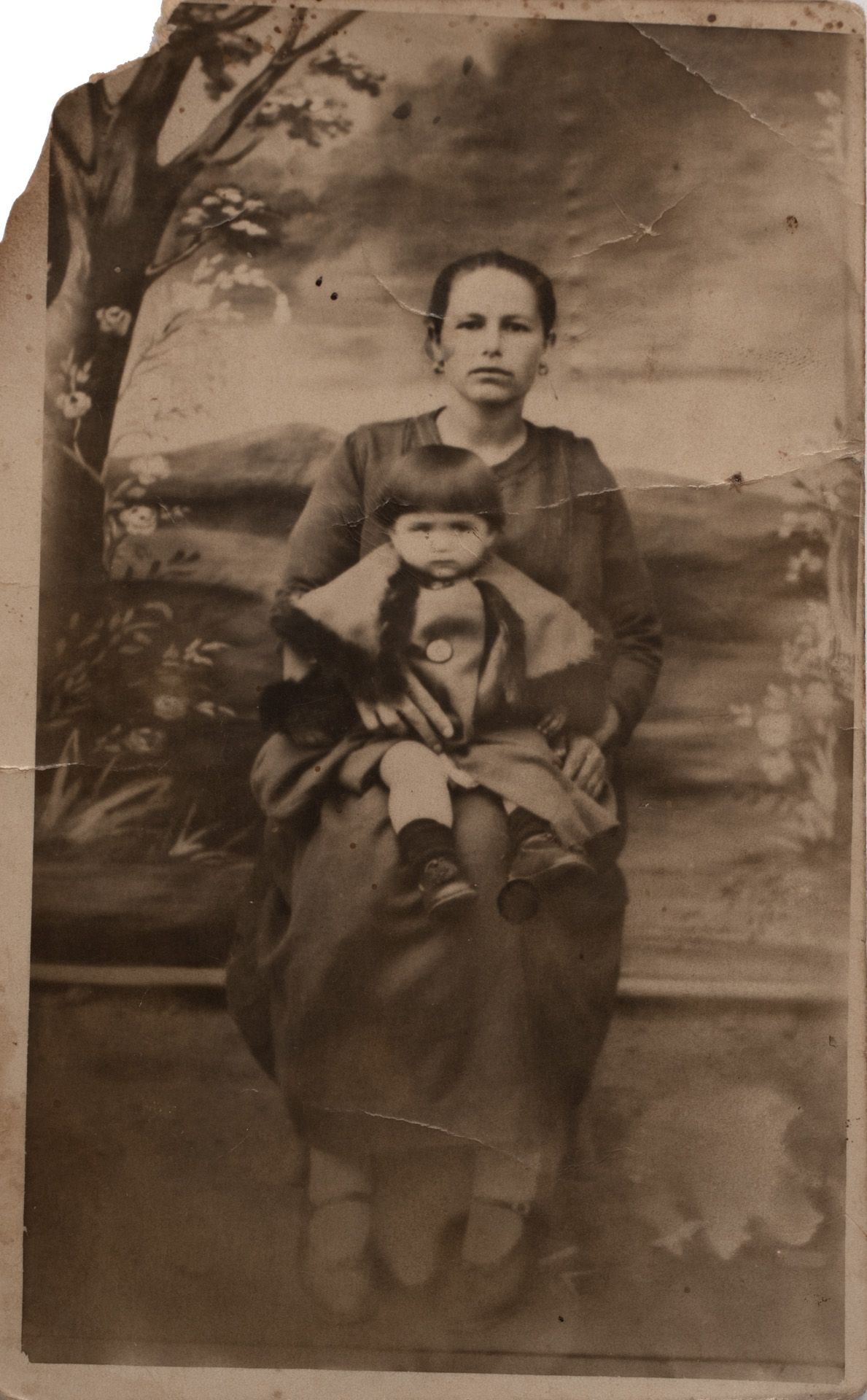 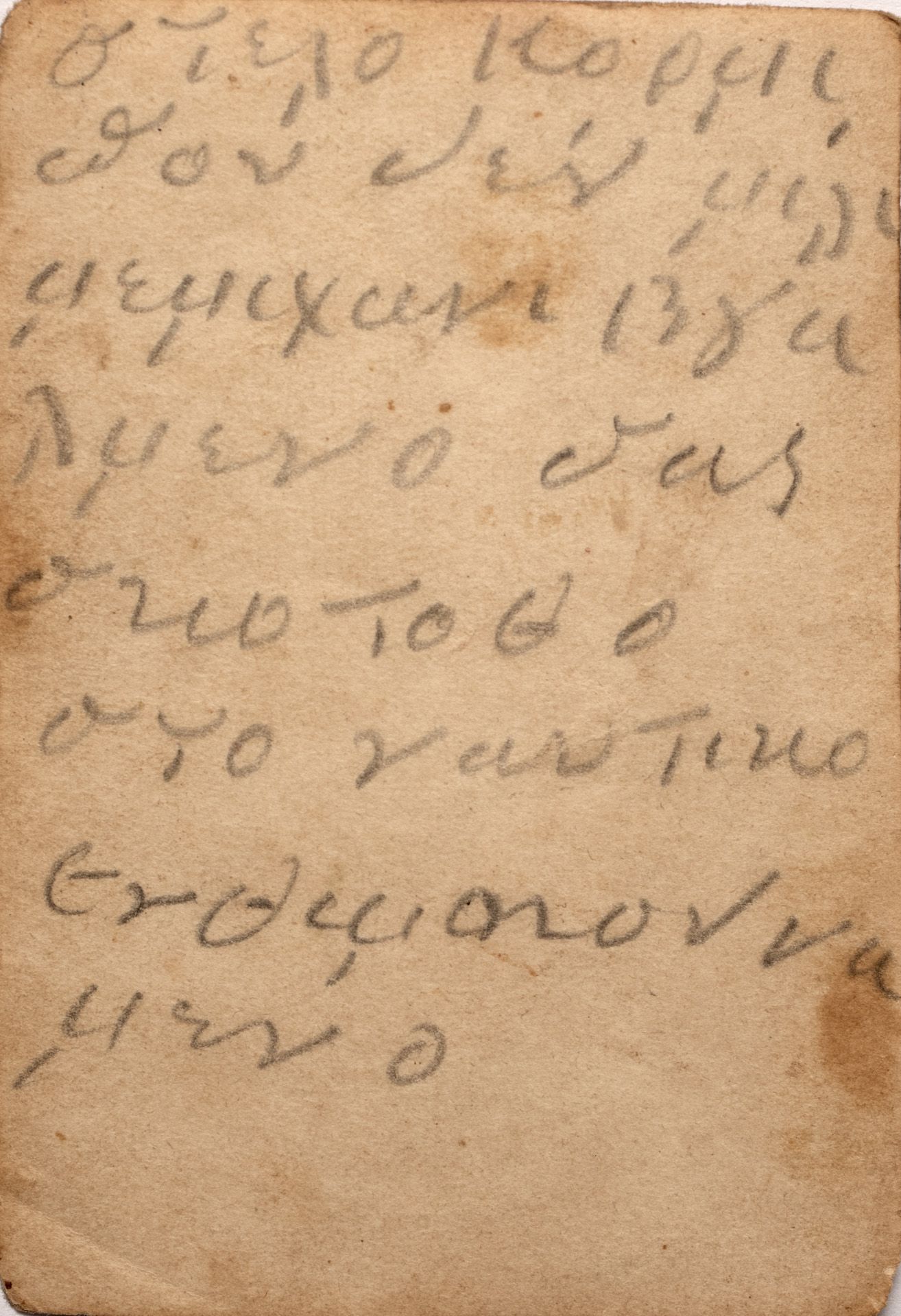 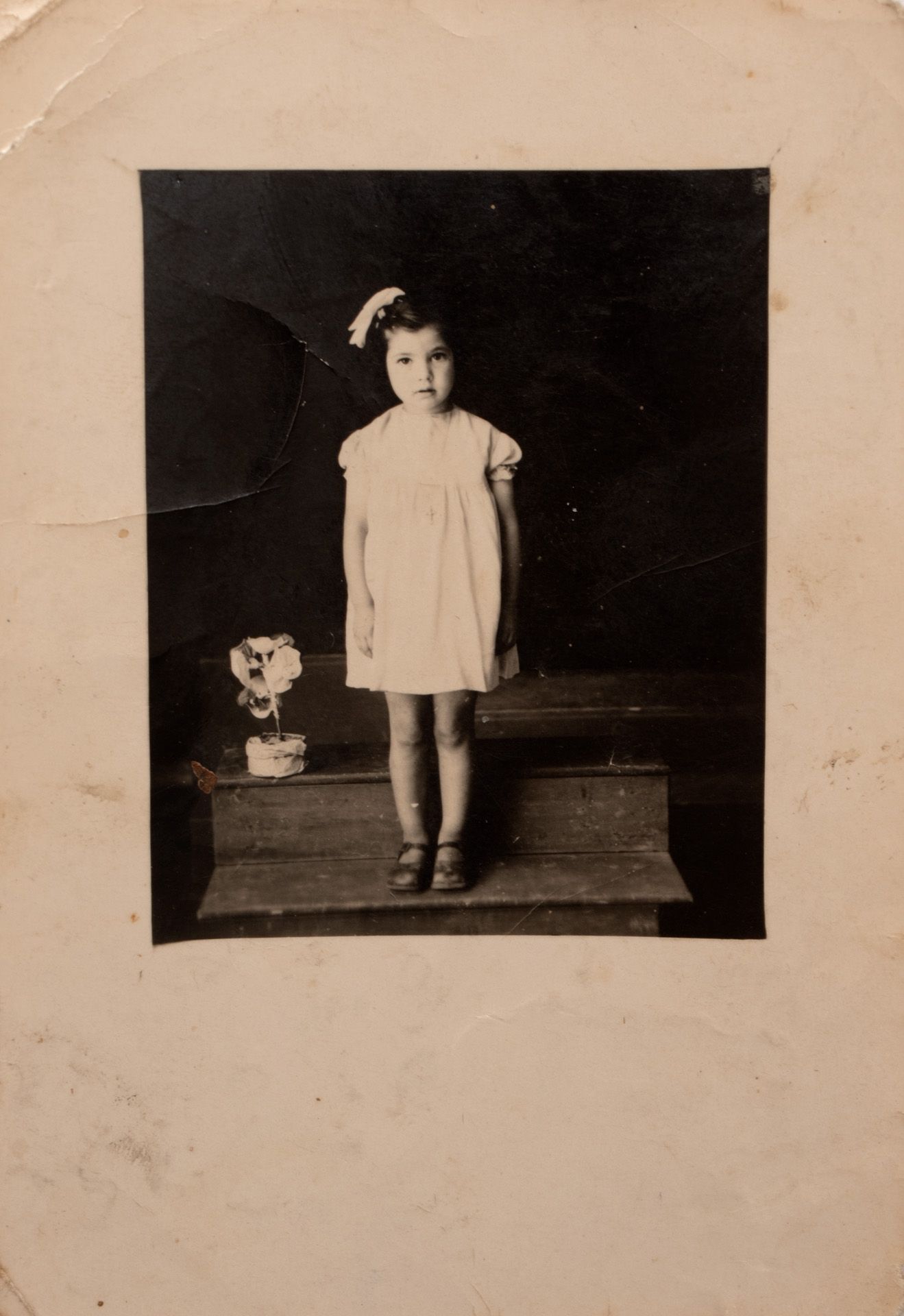 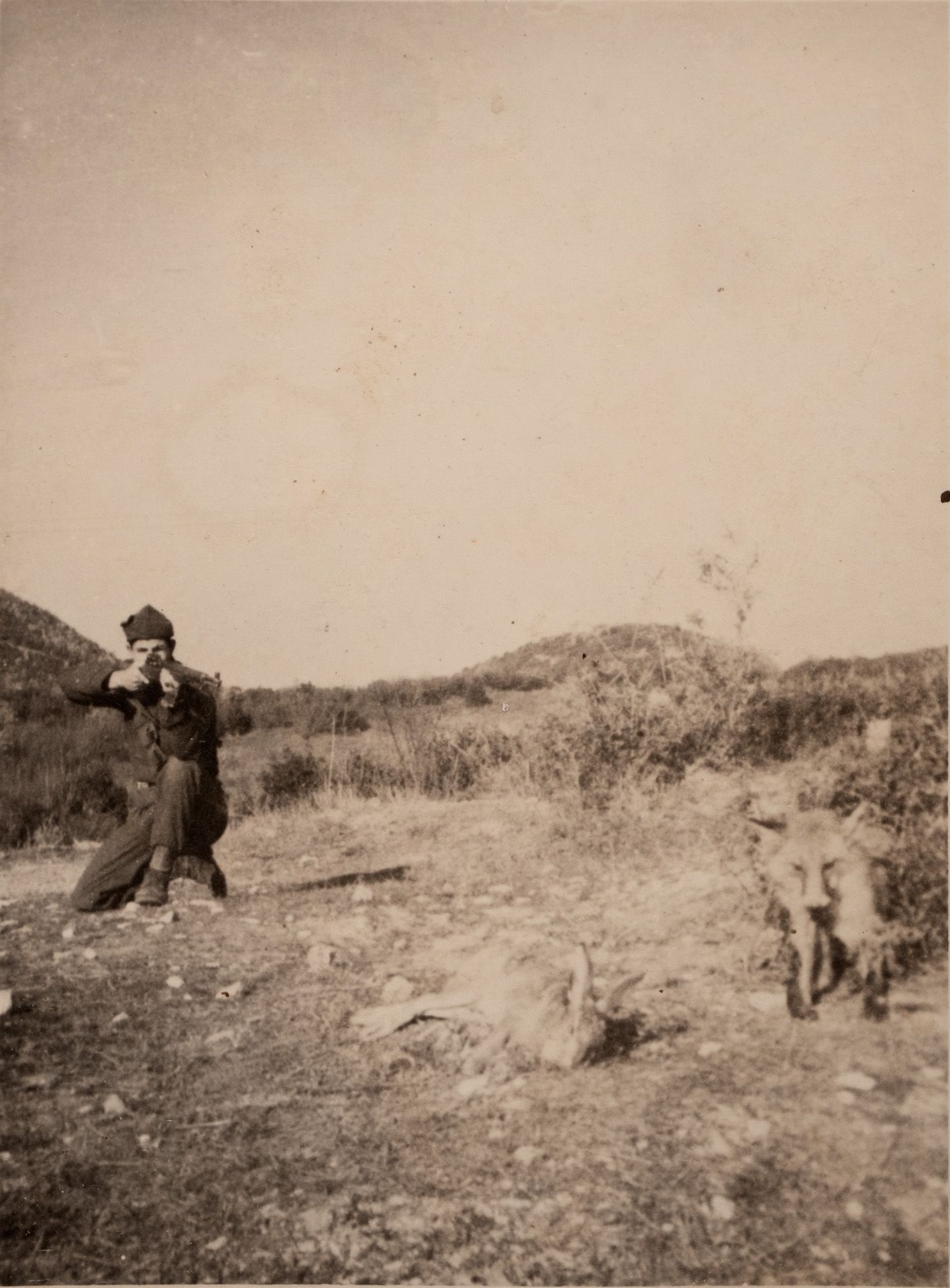 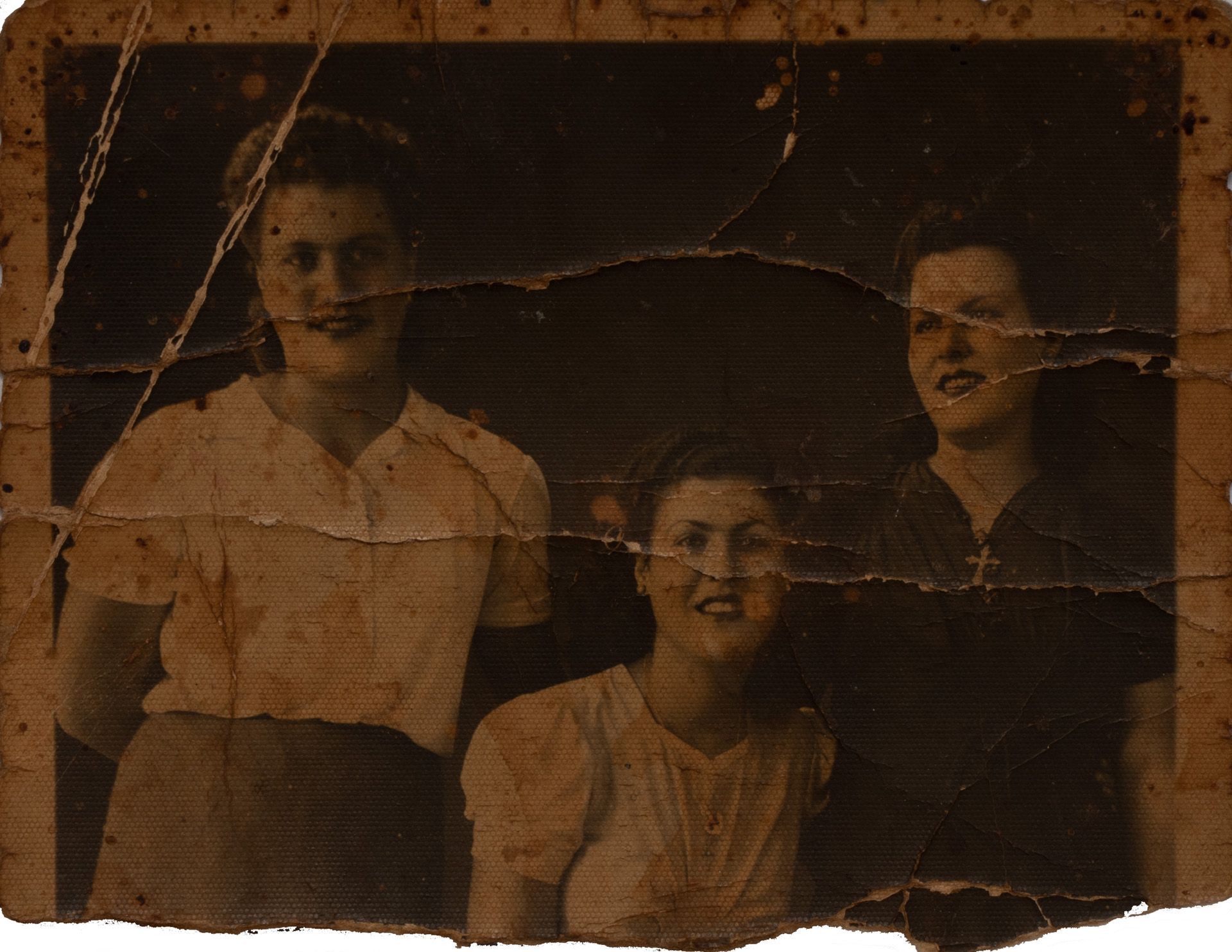 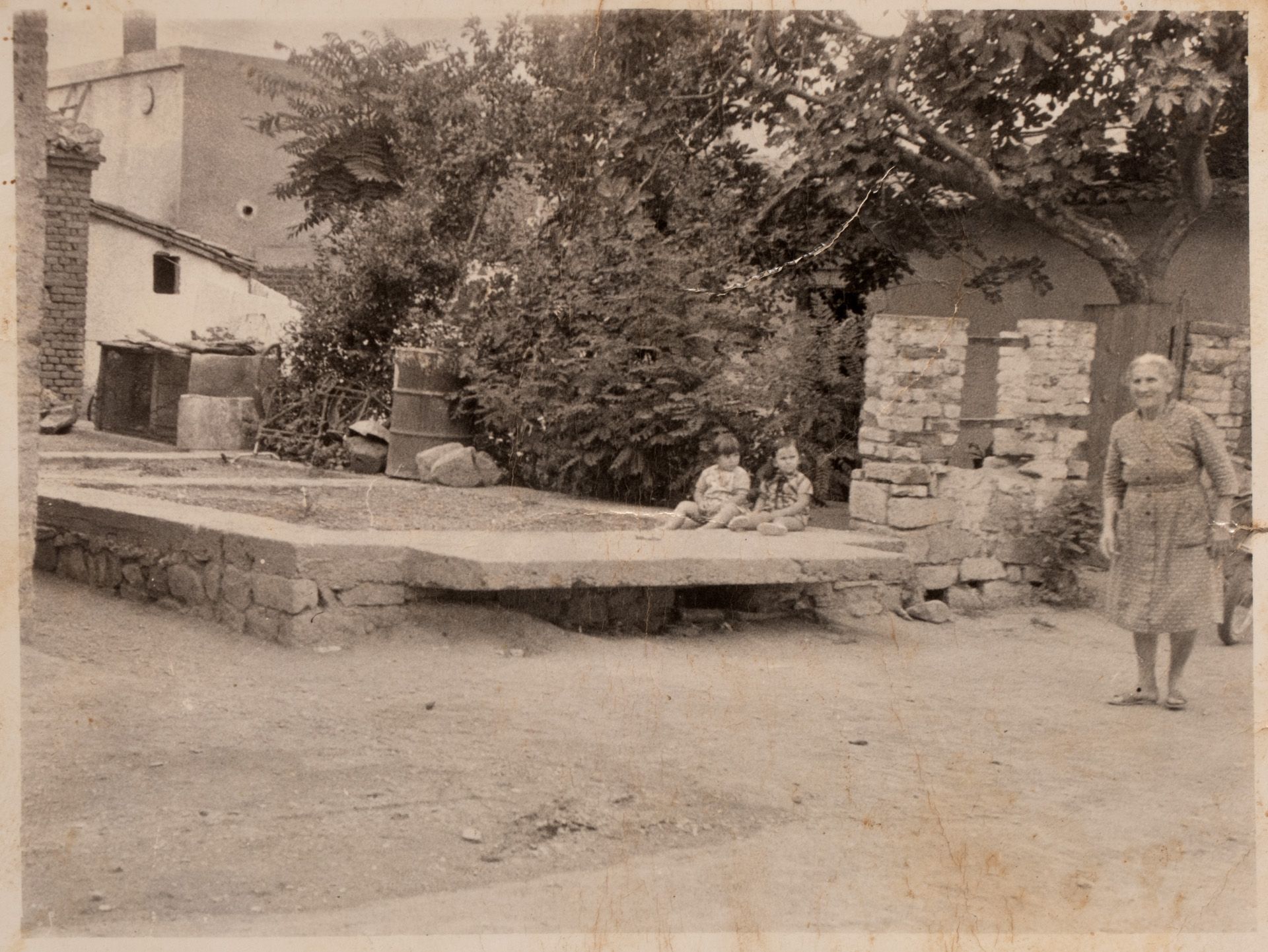 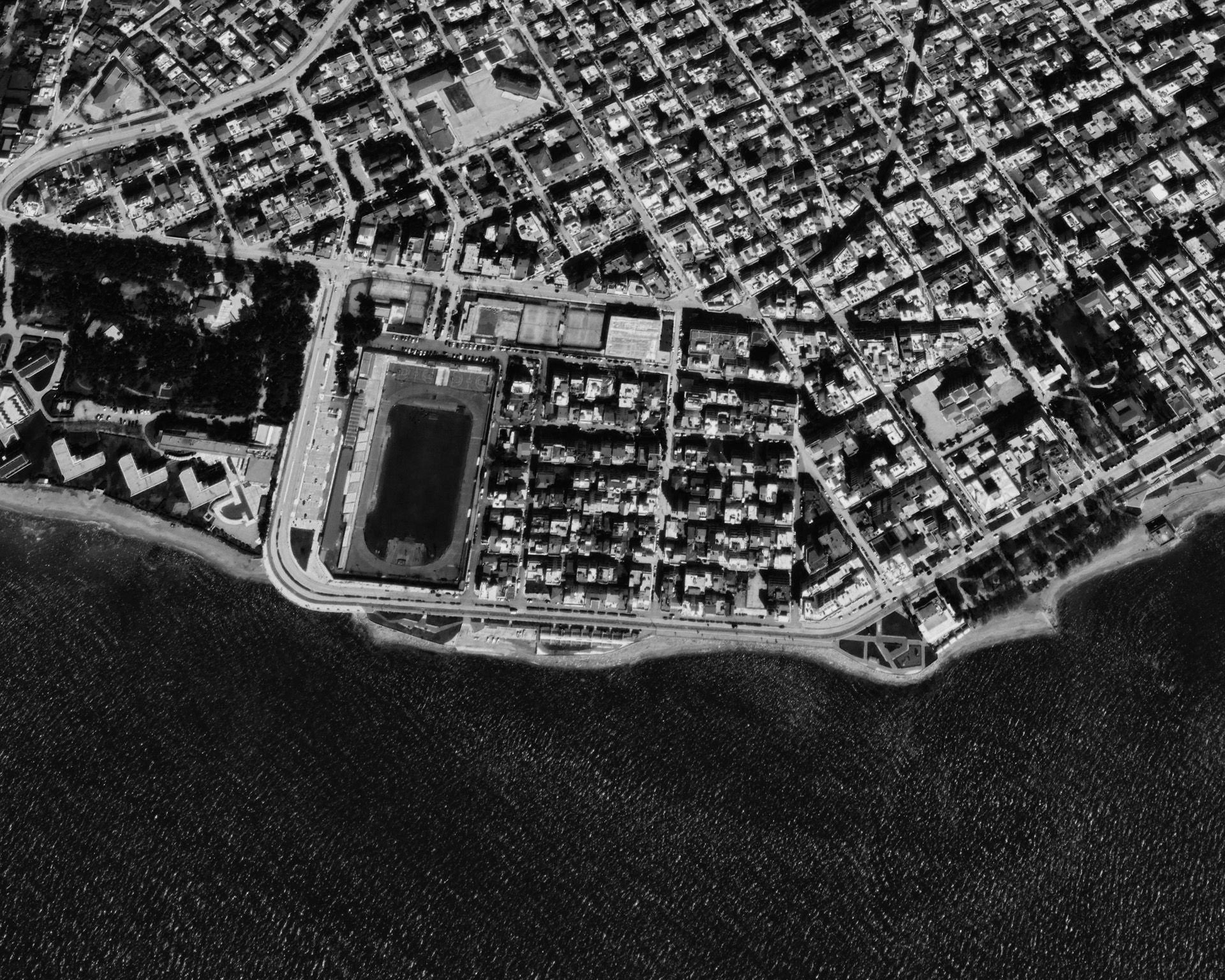 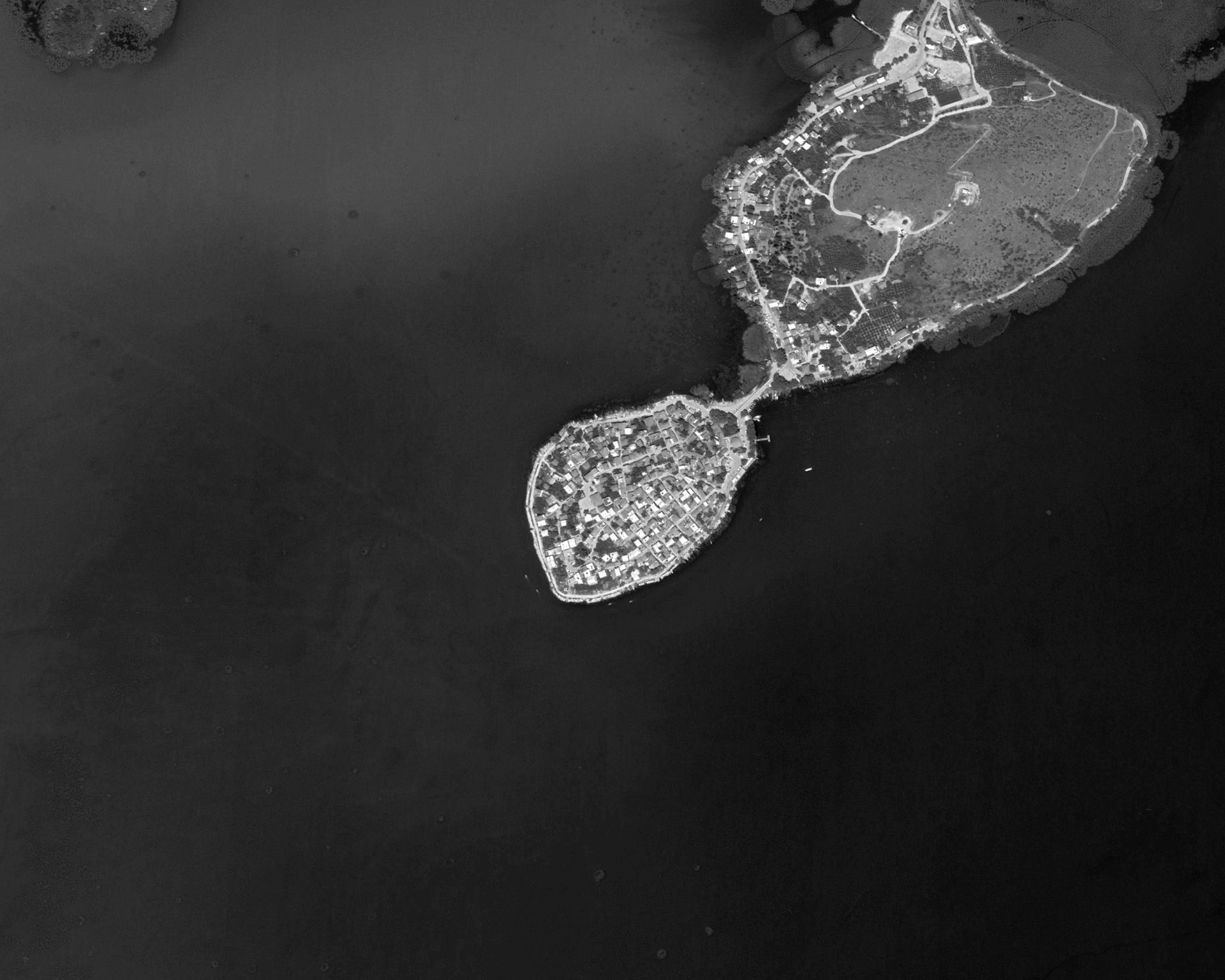