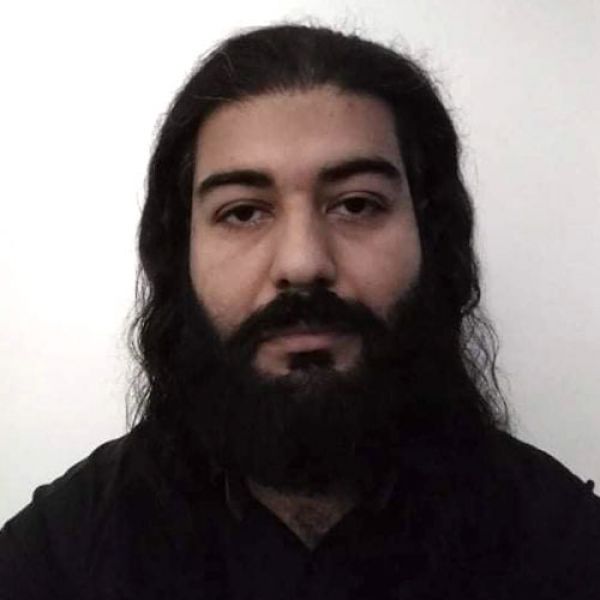 Panagiotis Stoupiadis, was born in Thessaloniki and at the age of 7 begins his musical journey. Over the years he obtained a diploma in Byzantine church music as well as a diploma from senior music theorists.

Then, after finishing his school studies, he moved to the opposite shore of the Aegean where he holds a degree in ethnomusicology, while at the same time obtaining a degree in classical Ottoman music.

In parallel with the above, through private bodies, he holds a degree in acoustics, a diploma in technical sound, and a diploma in postgraduate specialization in mastering.