East Romelia is a region of Northern Thrace in modern-day Bulgaria. It was declared an independent prefecture of the Ottoman Empire and took its name at the Conference of Berlin in 1878. Its independence lasted until 1885 when during a coup it was taken over by the Bulgarians. During the time of the Ottoman Empire it was mostly populated by Bulgarians, but there was also a significant Greek and Turkish presence. There were also Armenians, Jews, Romani and communities of Europeans. Before 1900 the Greek population of Northern Thrace was about 300.000 people.

One of the most important centers of Greek culture was the wider region of Plovdiv along with other cities and villages such as Ortakoy, Haskoy, the area of Pyrgos, the villages of Kavakli region and the mountain area of Strandza with some important villages like Kosti where the religious custom of Anastenaria (fire-walking ritual) took place. At about 1907 the movement of the Greek population began as people started leaving Northern Thrace and settling all over Greece. In the area of Alexandroupolis they settled mostly in the agricultural suburban villages but also in the city.

The people of Northern Thrace brought their rich culture and customs such as Kamila, Divitzides, Bey and Babo that still take place in some villages of Evros. 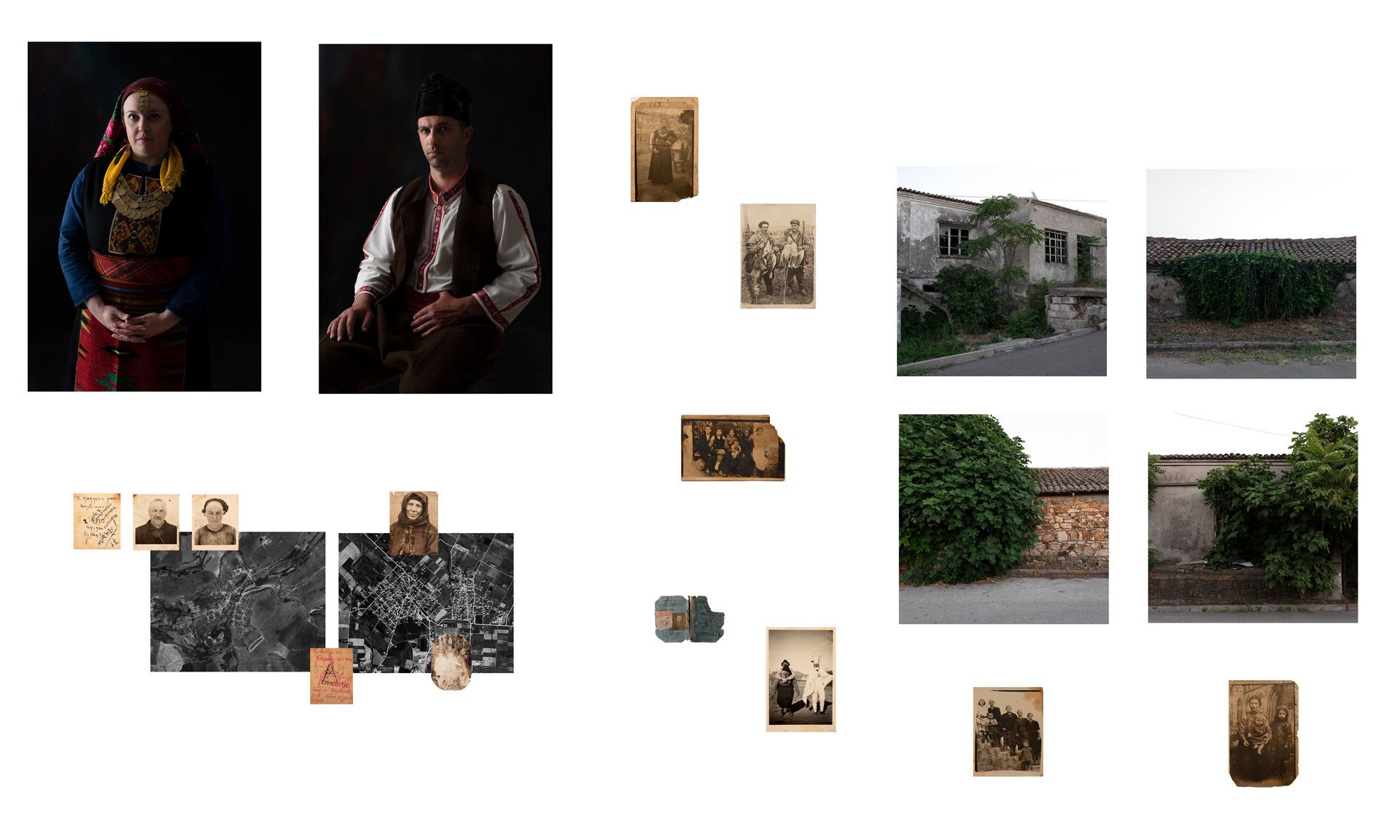 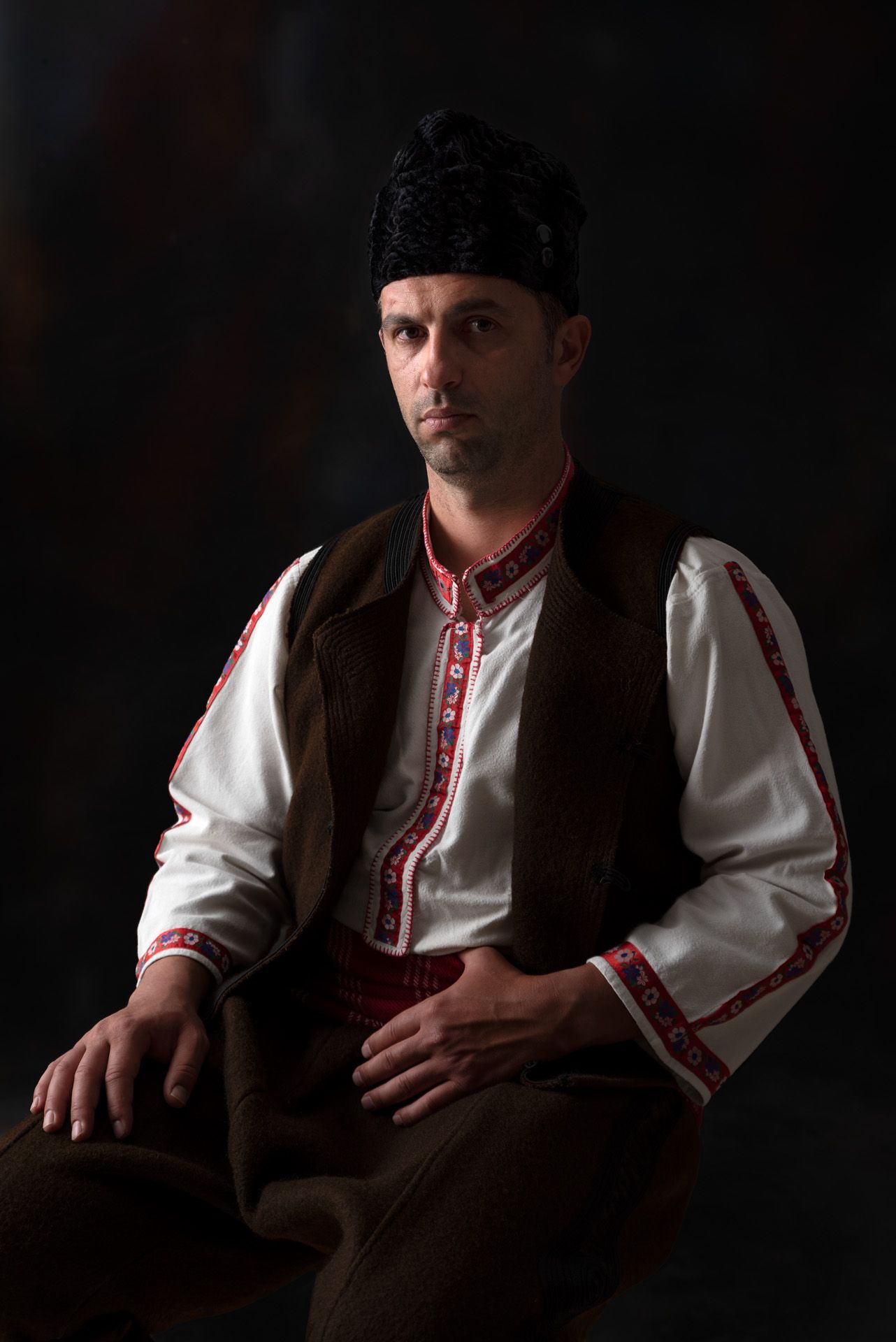 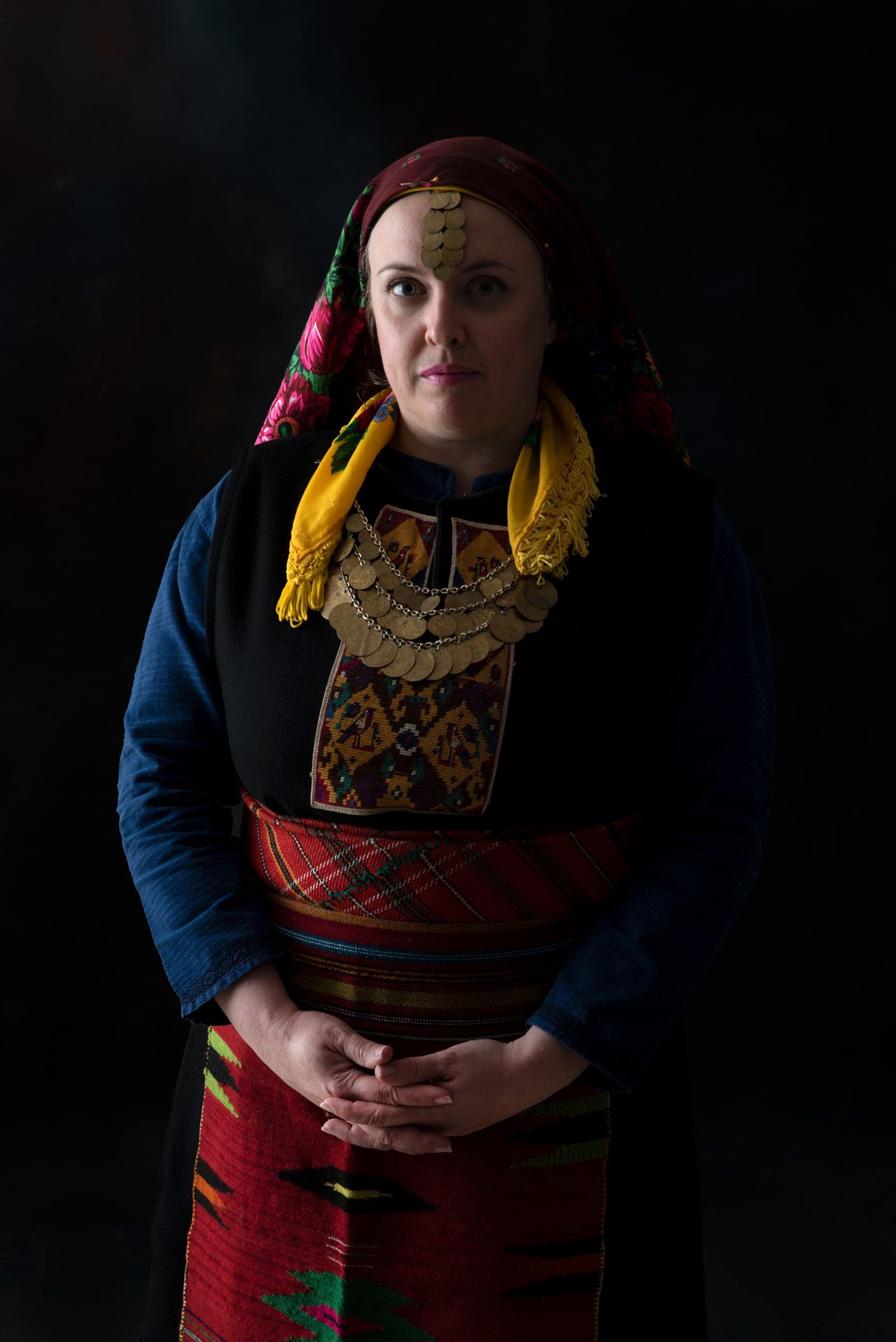 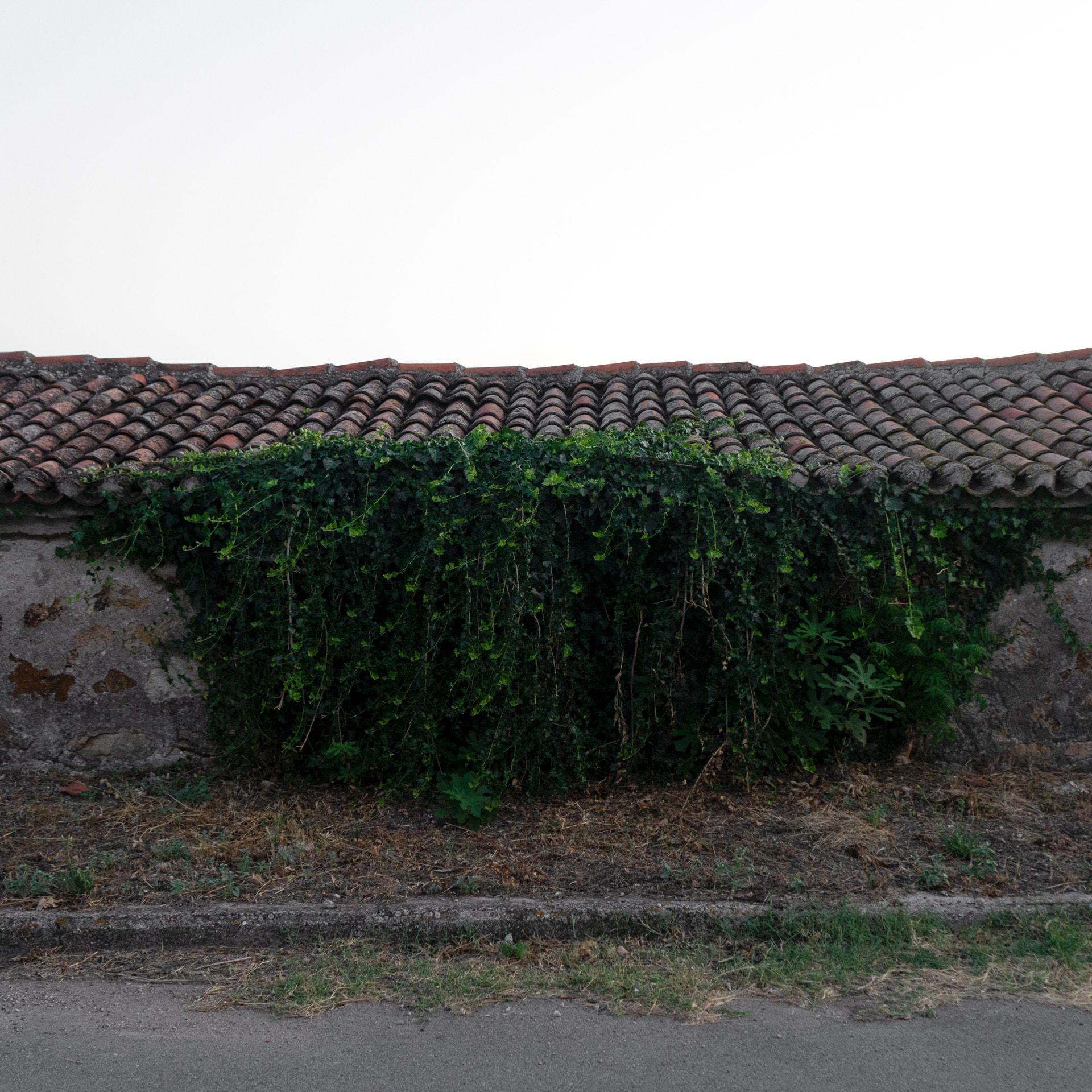 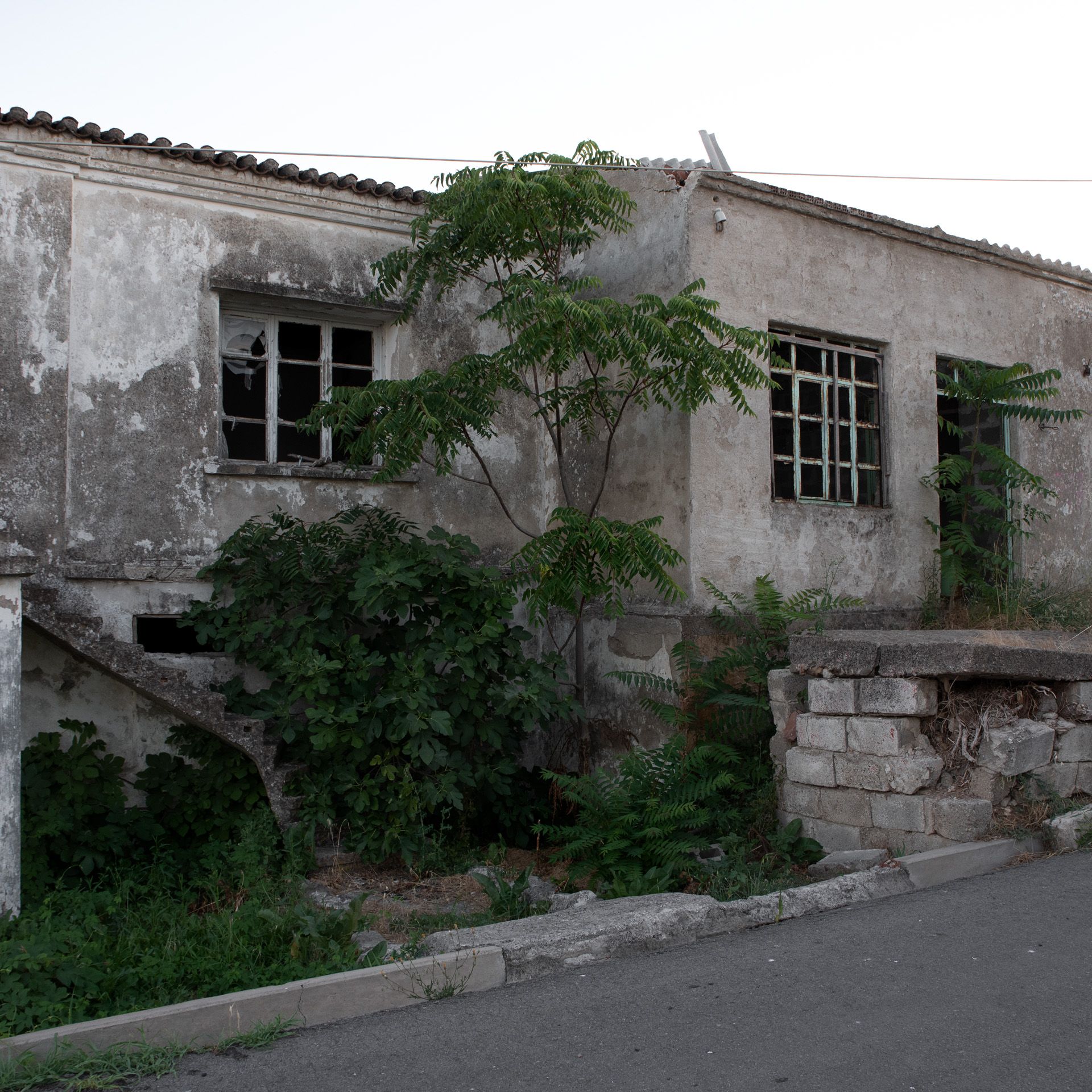 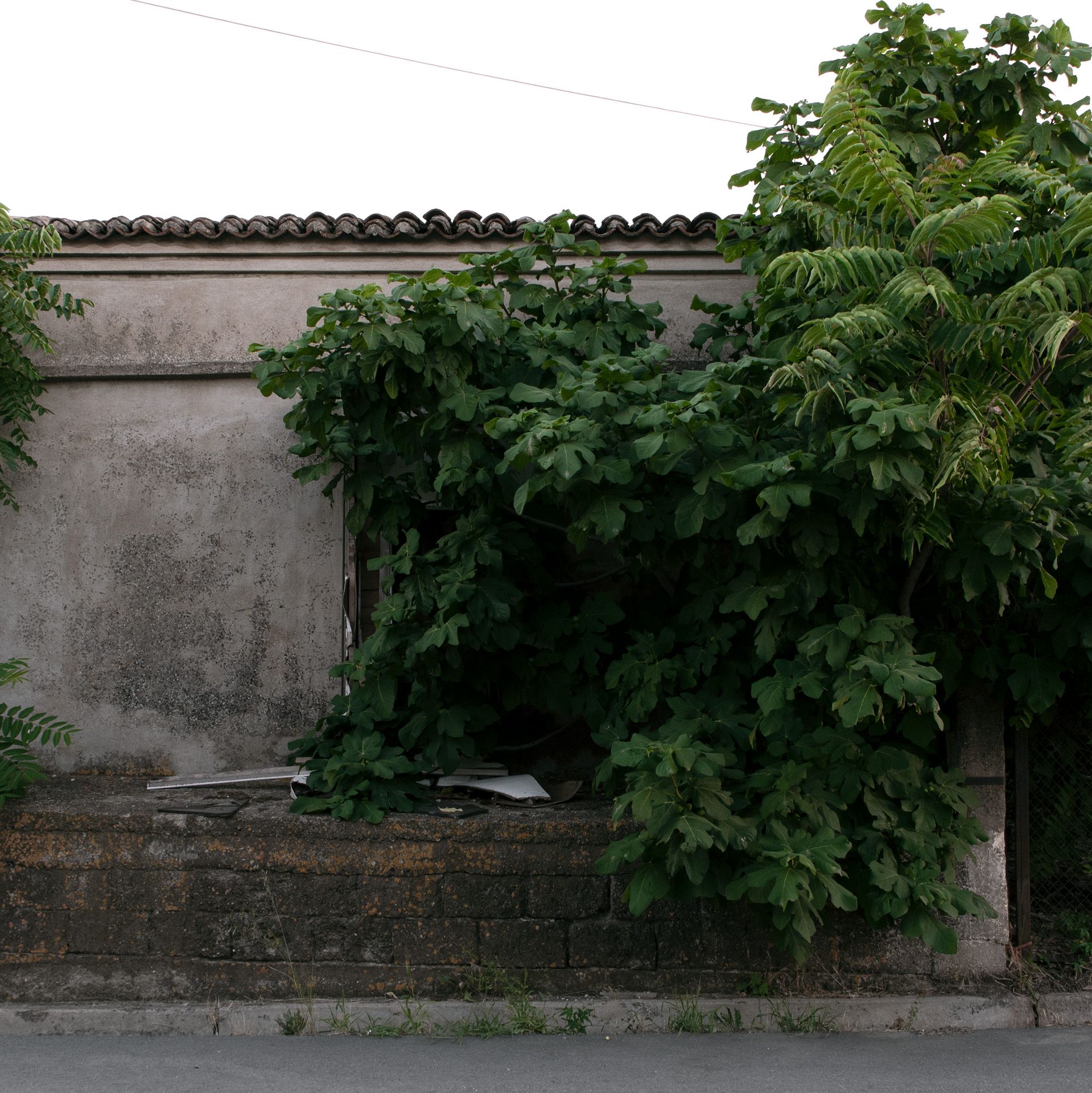 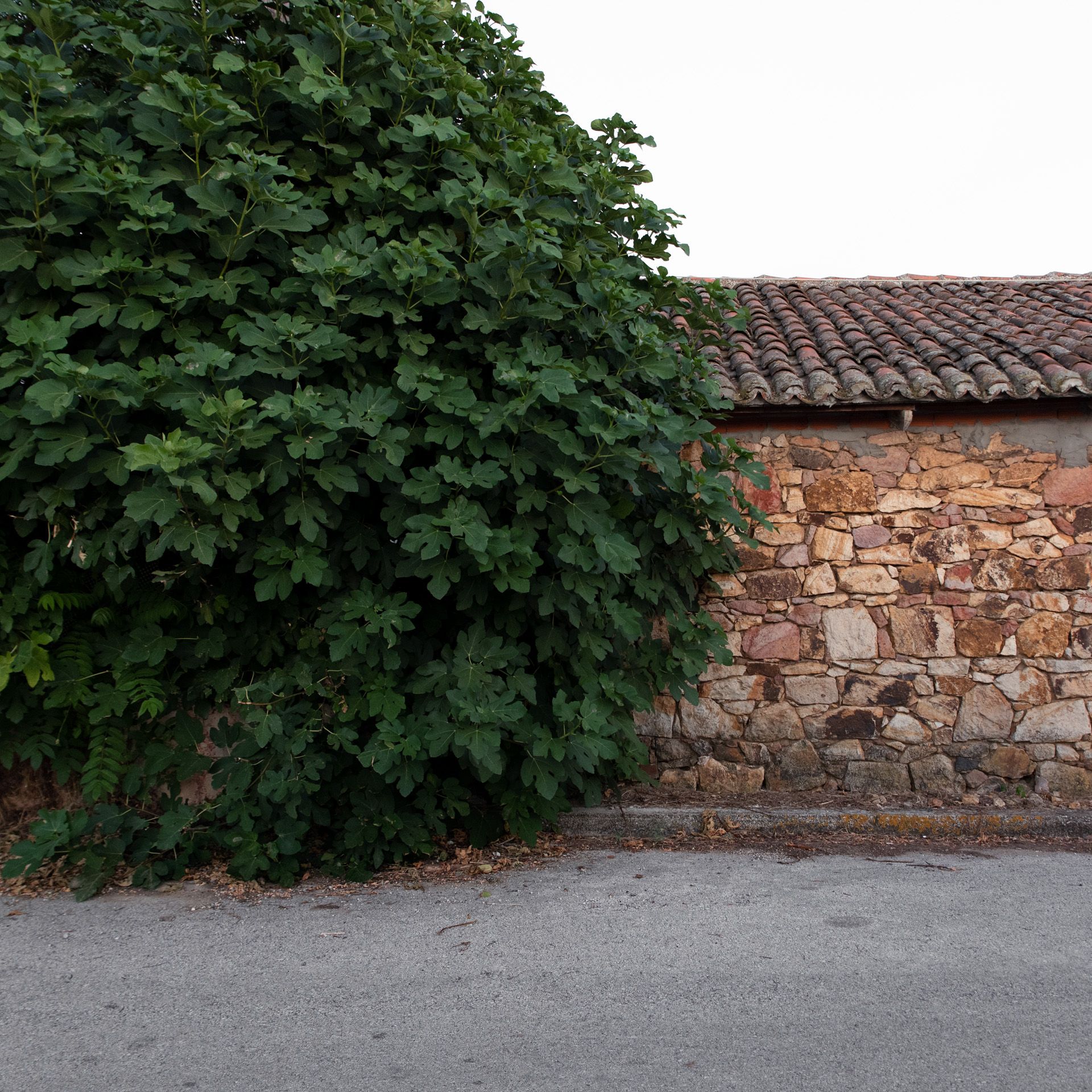 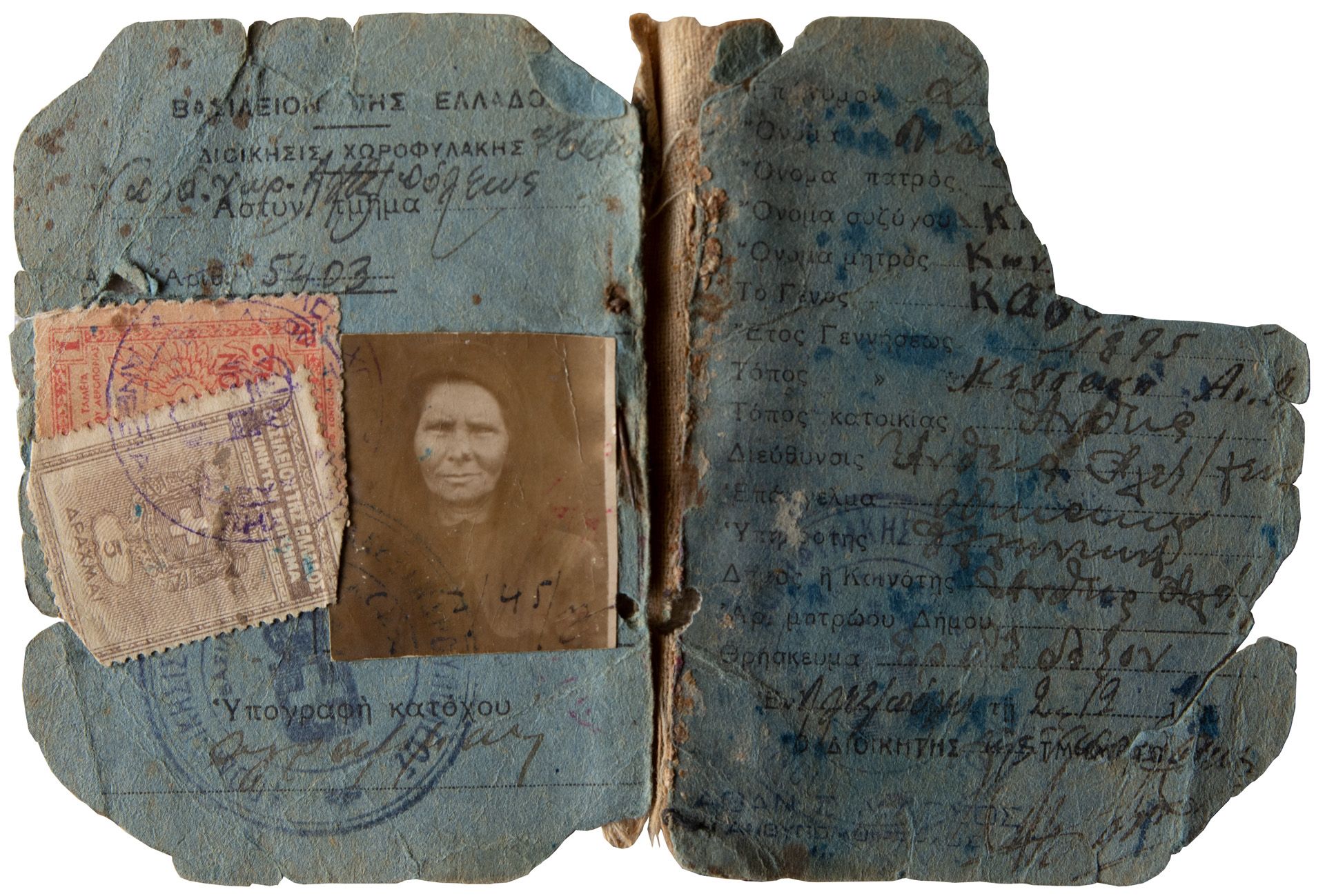 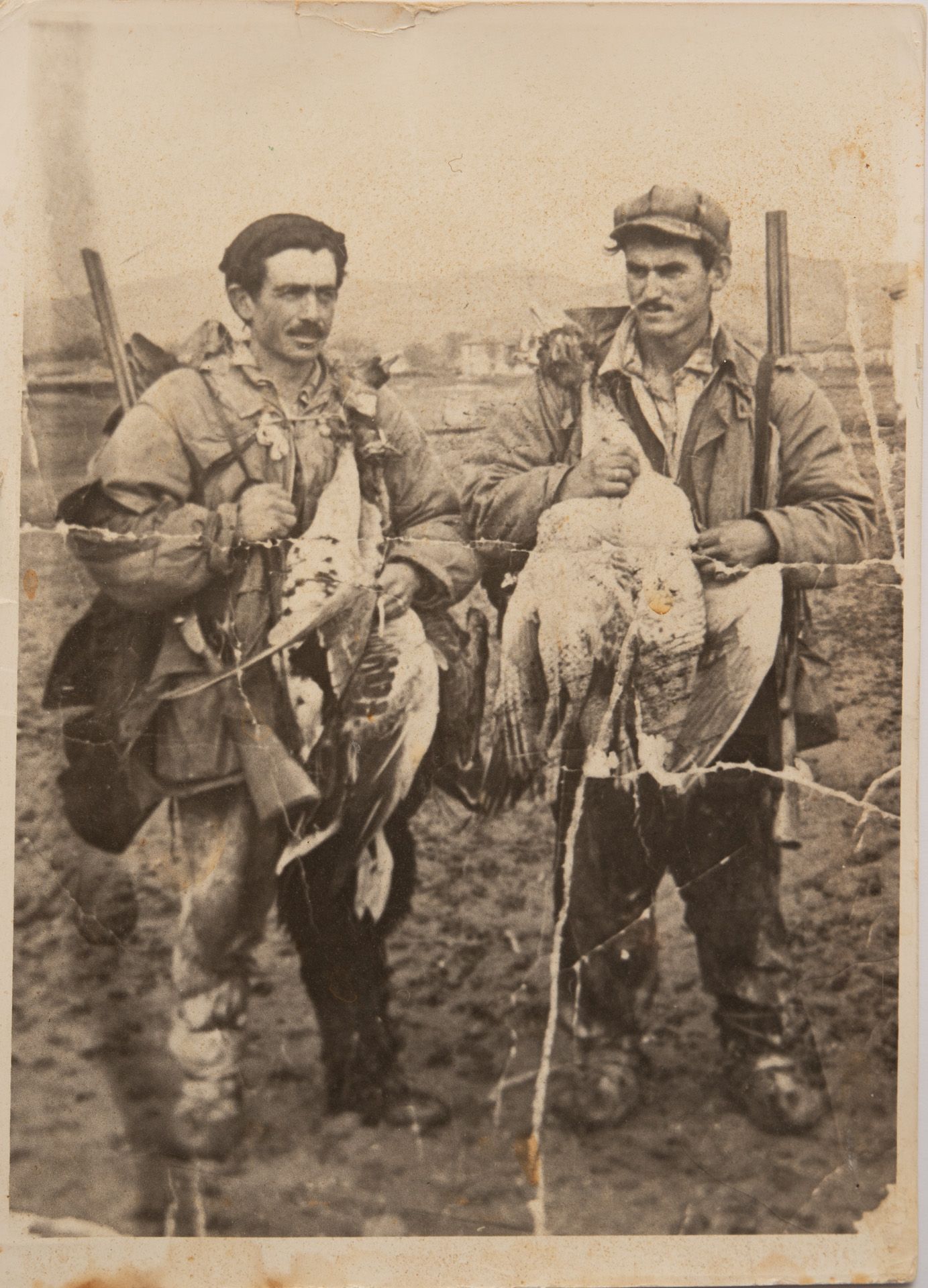 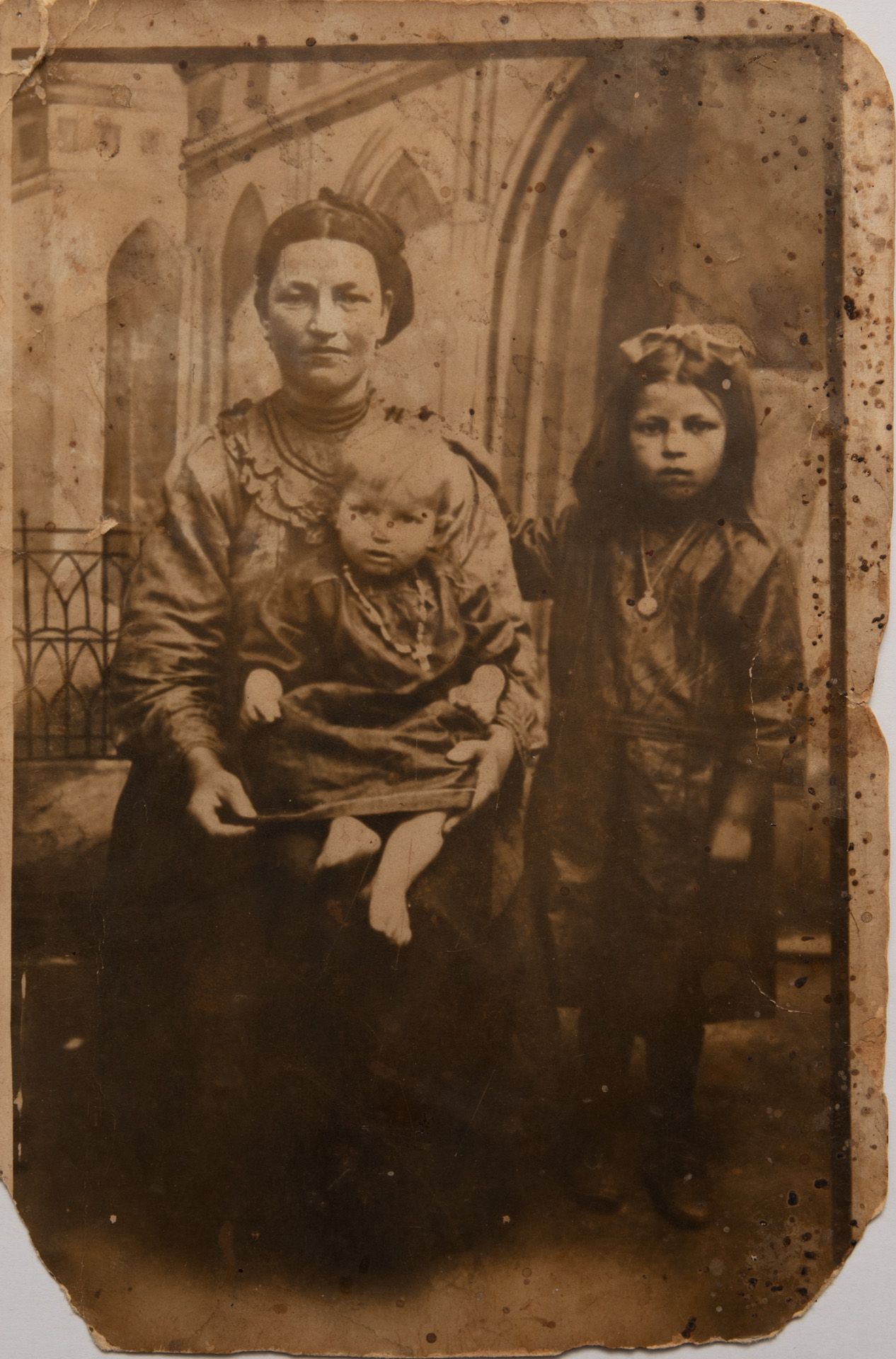 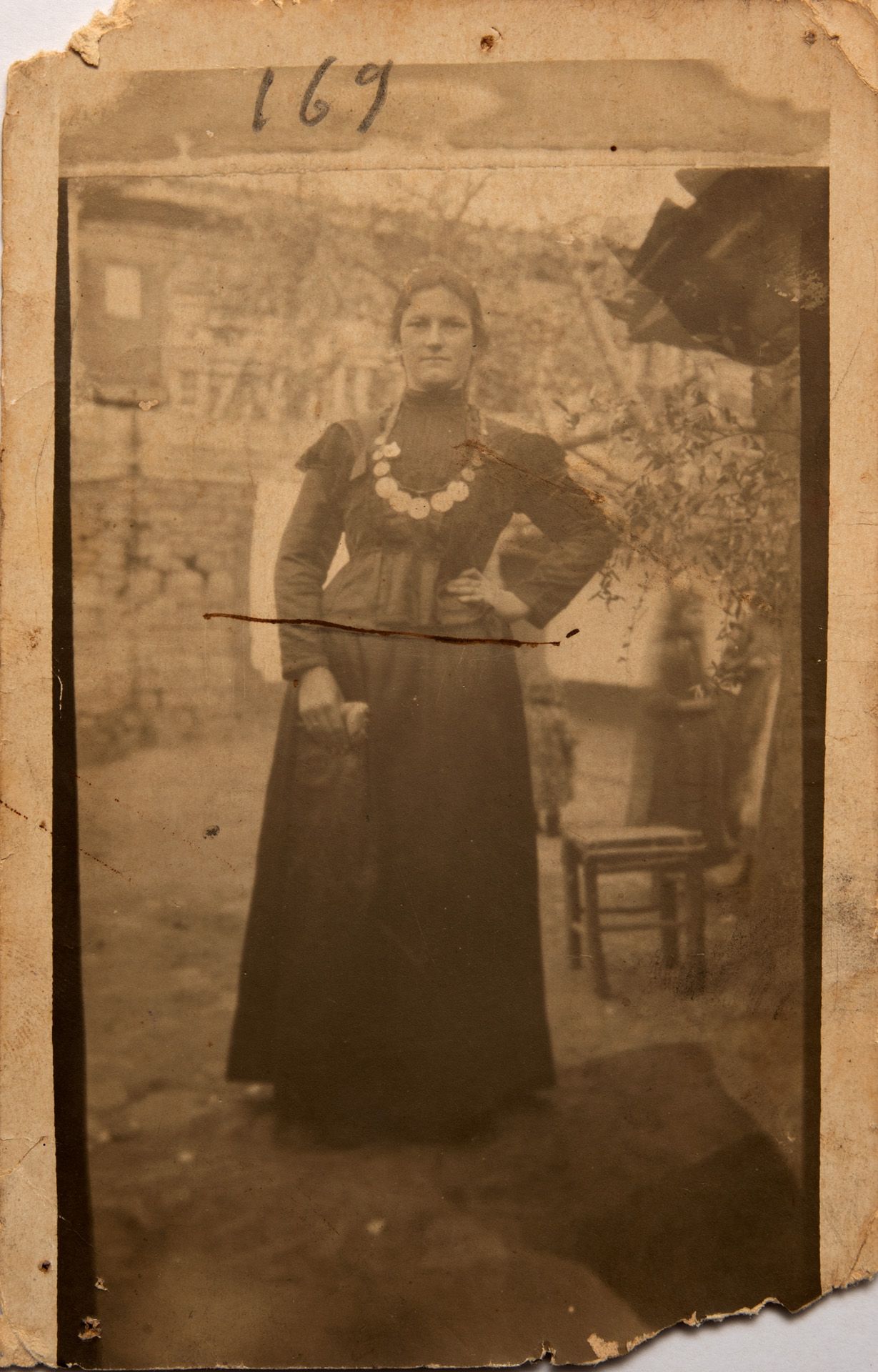 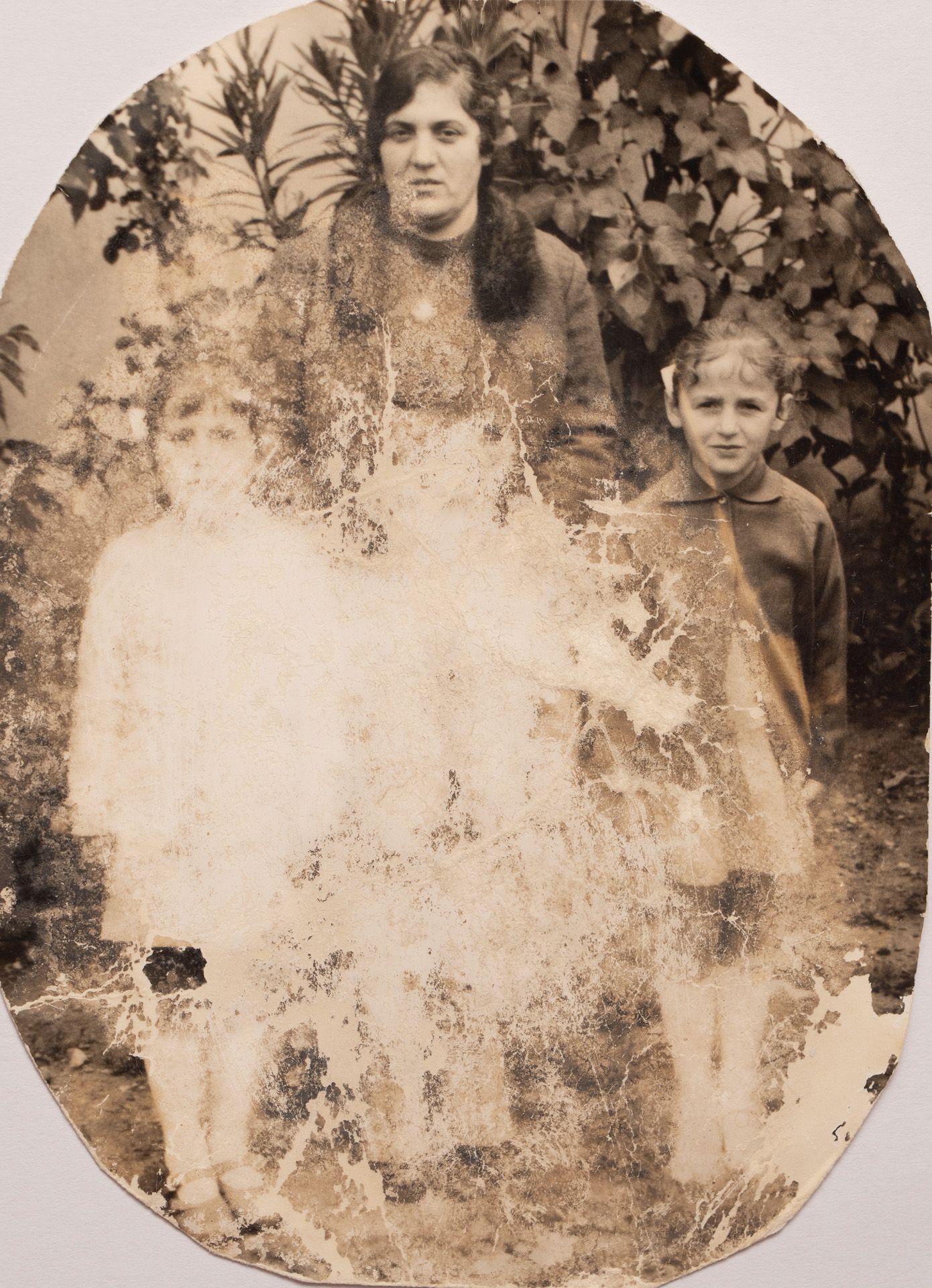 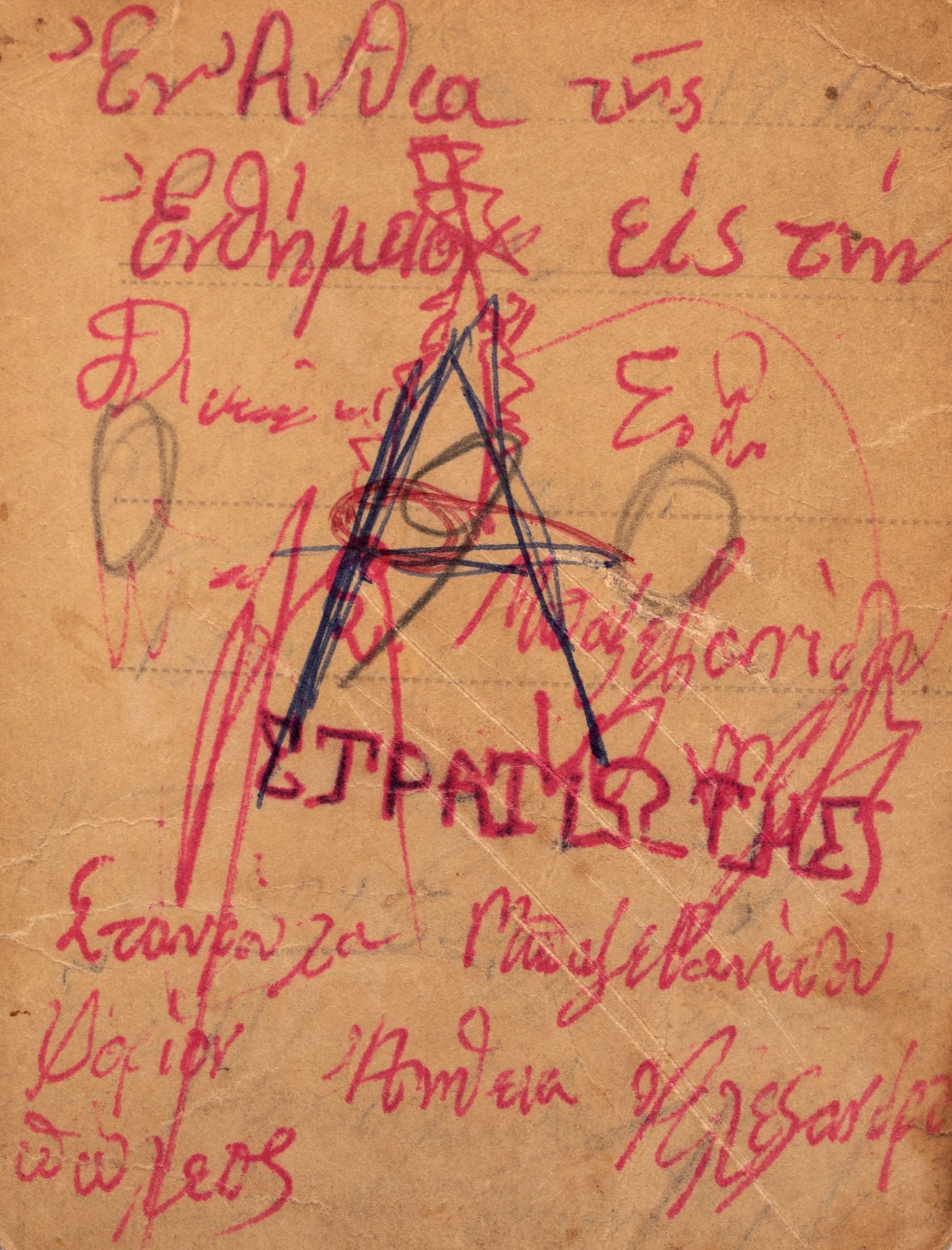 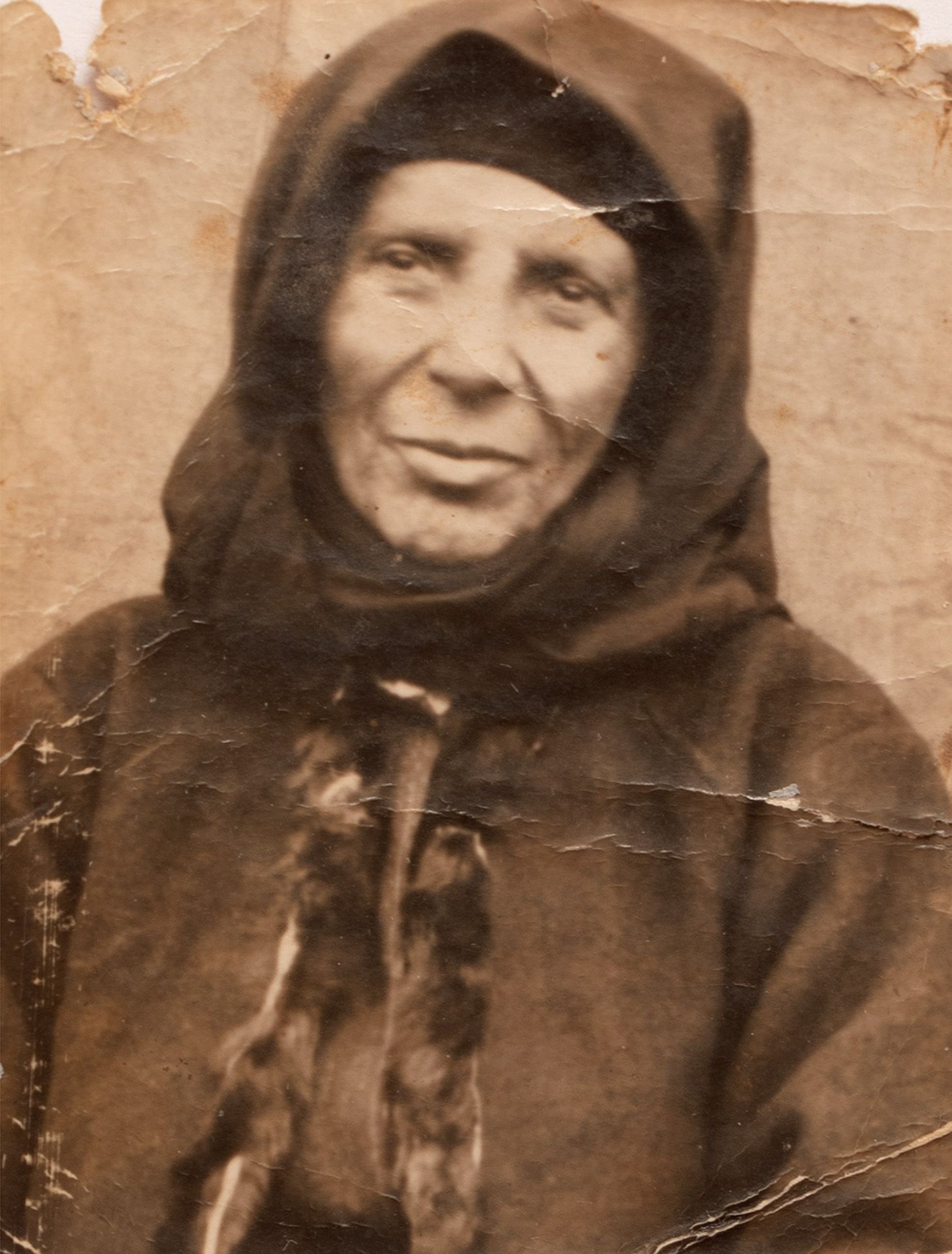 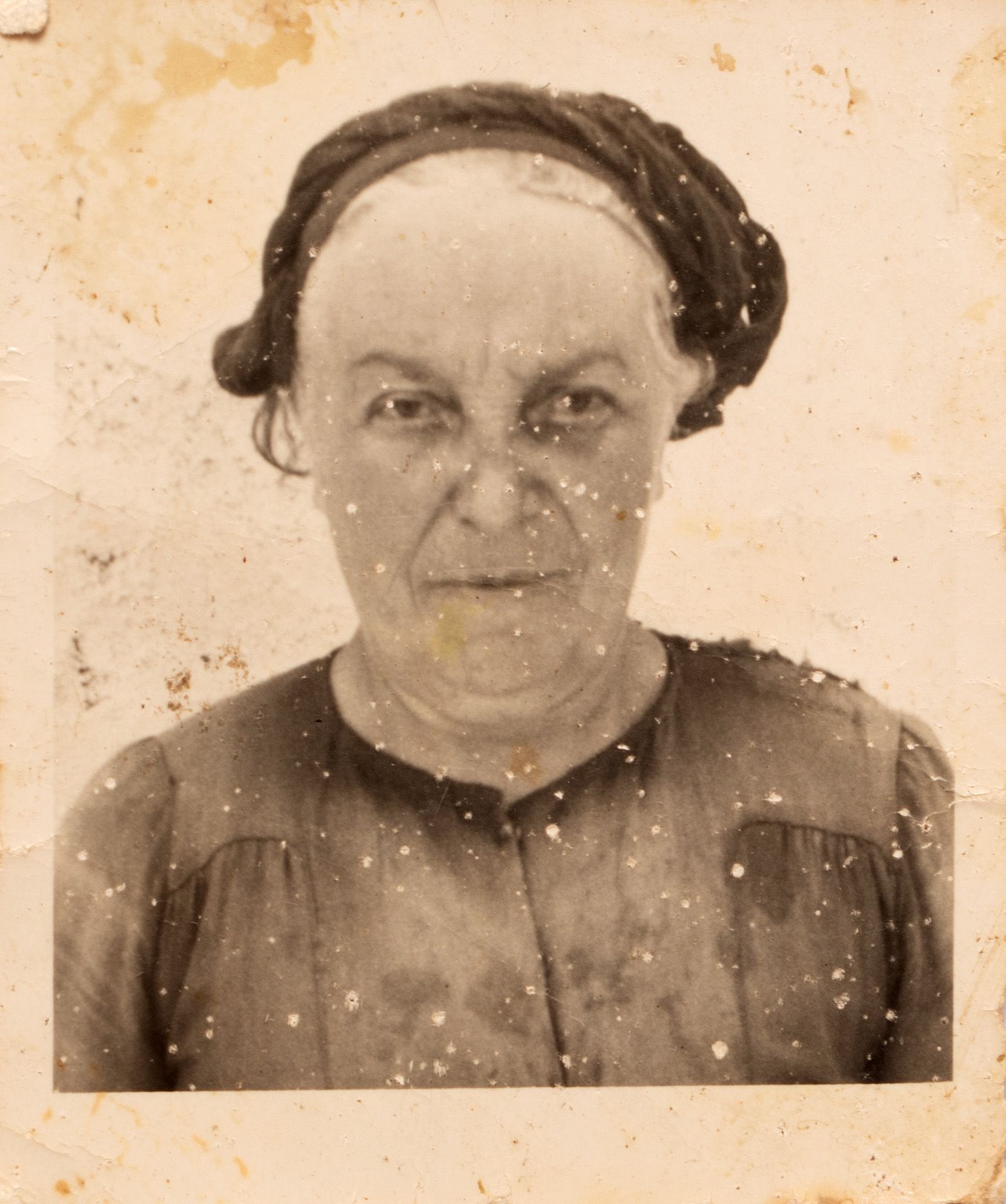 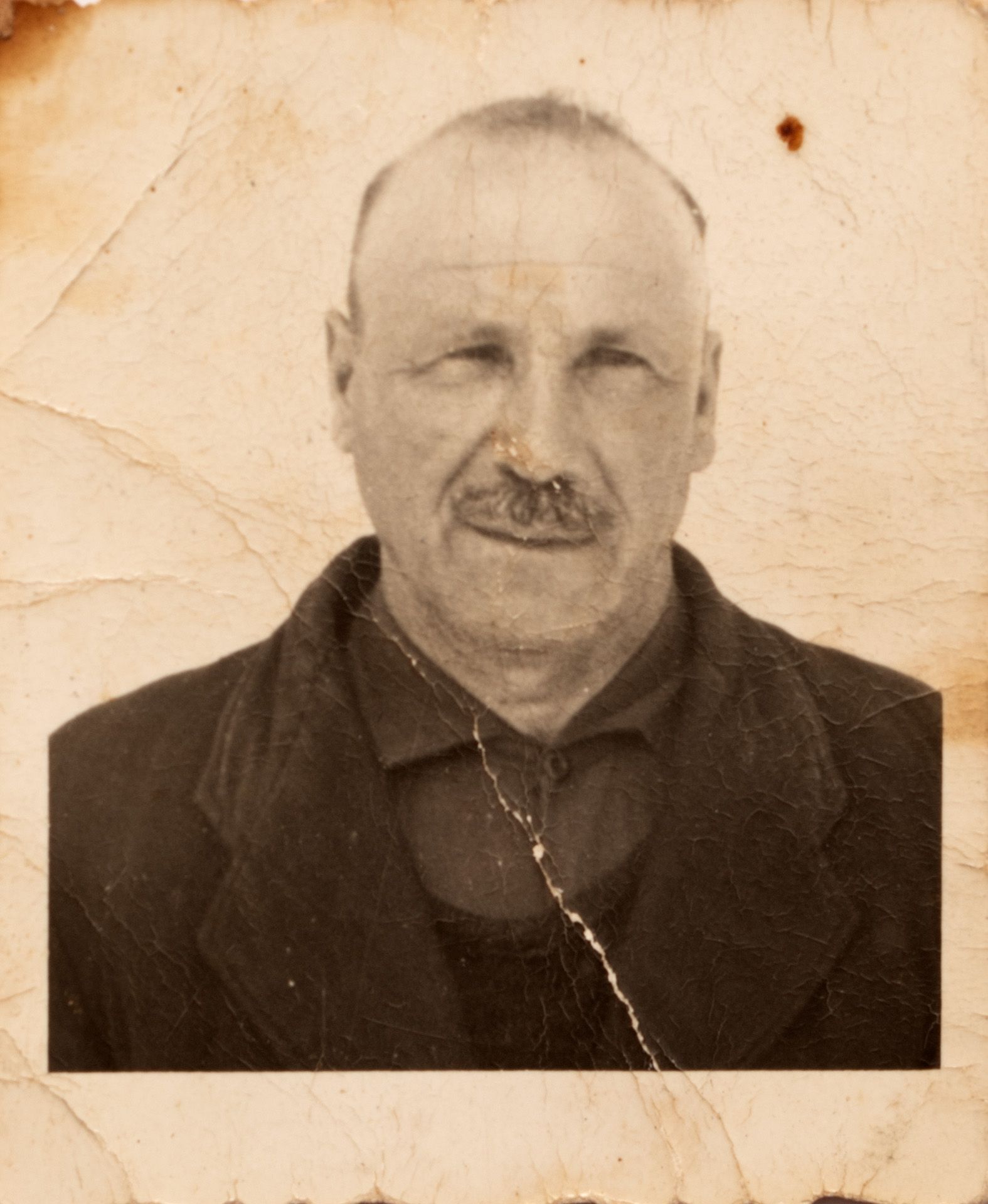 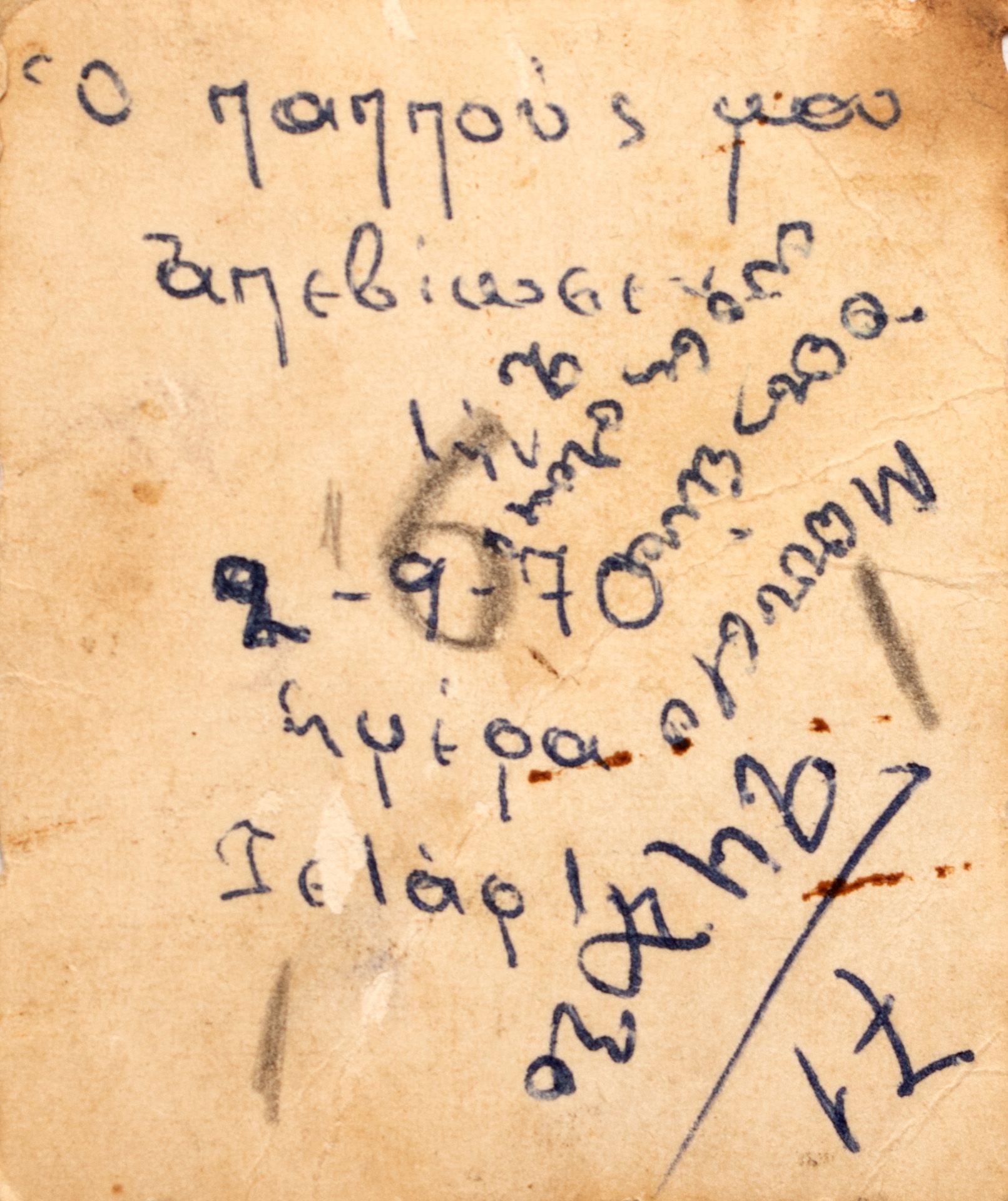 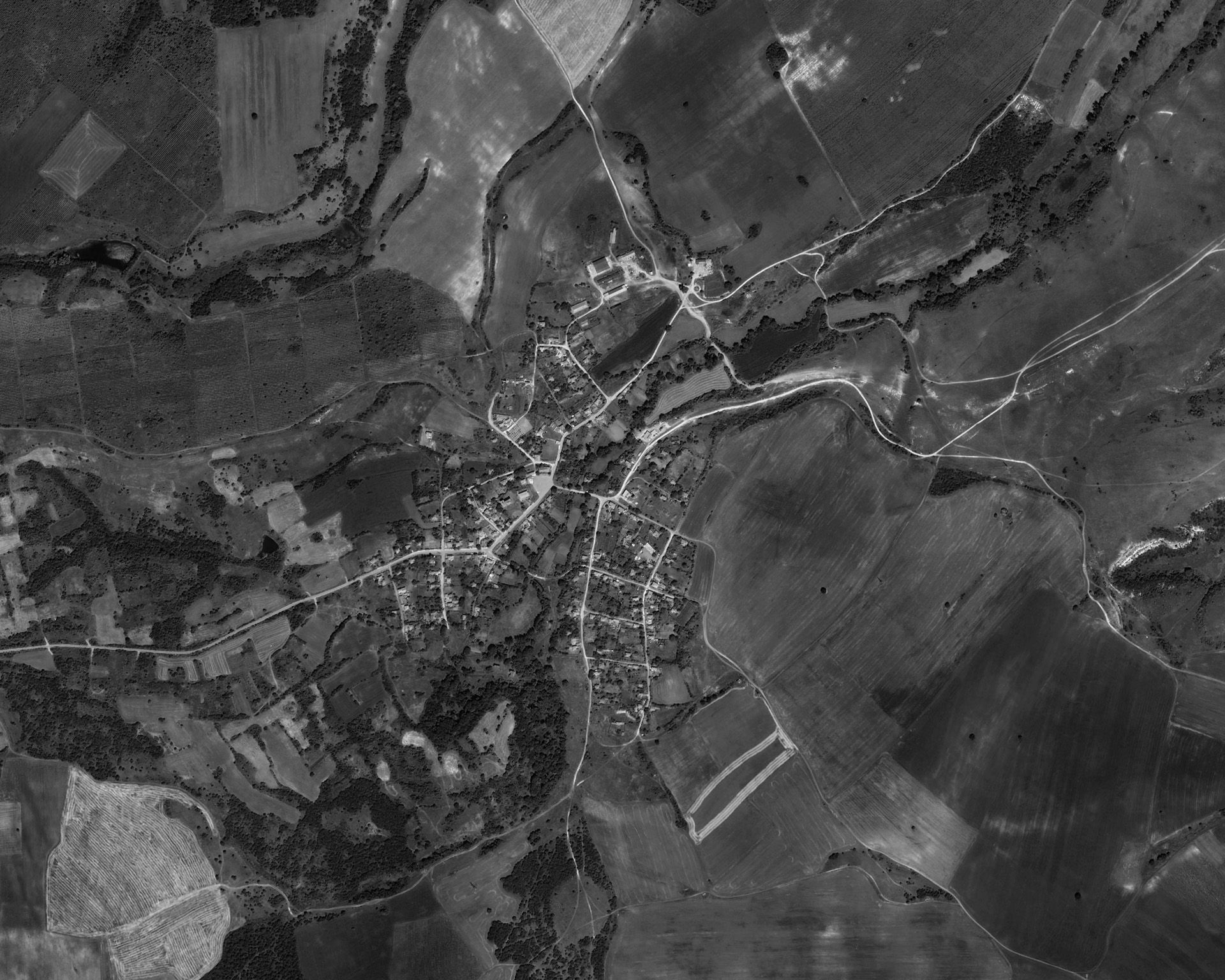 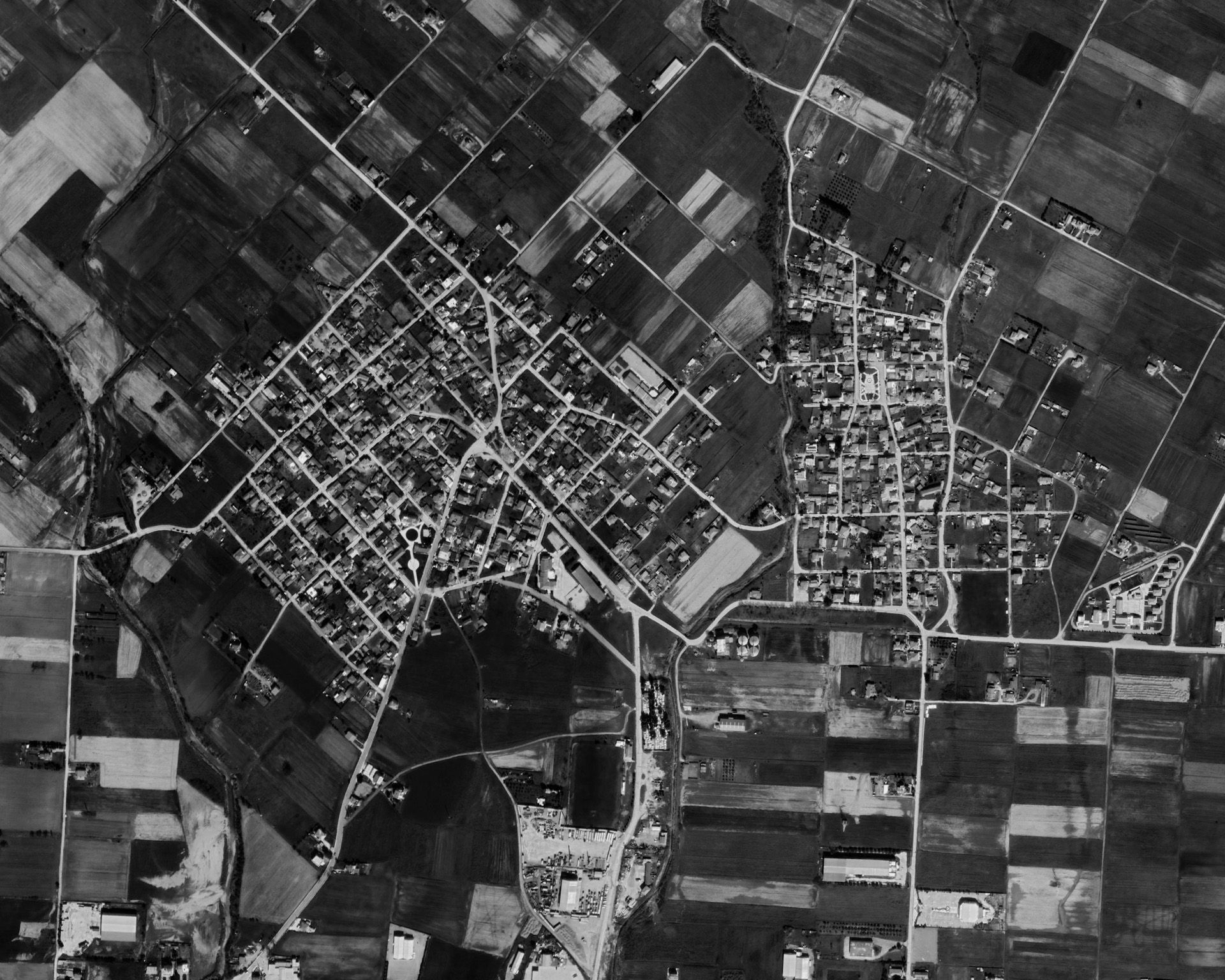 Back to Project
EAST ROMELIA