Cappadocia is a region in modern-day Turkey with a rich history and diverse culture. This land met many different inhabitants including the Hittittes, the Phrygians, the Greeks, the Paphlagones, the Lykaones, the Lydians, the Gaulles, the Romans, the Persians, the Seltzuks and the Ottoman Turks. Each of these people offered their culture, tradition and gods to this place contributing to the great mosaic of the Cappadocian land.

Until 1924 Greek Orthodox population lived across Cappadocia, from the underground cave villages to the big cities of Konya, Kayseri and Nigde. Many of these people were native Greek speakers, using different dialects, while others spoke Turkish. They were merchants, farmers and craftsmen organized in unions. Their cuisine was and still is quite simple, with many influences from the East, yet delicious.

The Christian populations of Cappadocia were forced to leave their ancestral homes under the Treaty of Lausanne that stipulated population exchange based on religion. So, at about 1924, their journey to Greece began. At first, they headed to Mersin, a port in the south of Turkey, across Cyprus, and from there they were transported by ships to Piraeus.

Upon arriving in their new home, the Cappadocians thought that their torment was over, but things were different. They were transported to various places in Greece, completely unsuitable for living, and many died from hardship and malaria. Settling and adjusting to their new homes was difficult, the locals treated them with hostility calling them “seeds of the Turks” as they embodied a completely different culture than their own.

The Cappadocians who came to Alexandroupolis were from Konakli, Silli, Hasakoy, Camlica, some families from Aktas and other places. At first many of them settled in Iana, a former Bulgarian village and then moved to the suburbs of the city, naming their neighborhood “Karamanlidika.” With tem they brought their culture and stories of a land they never forgot. 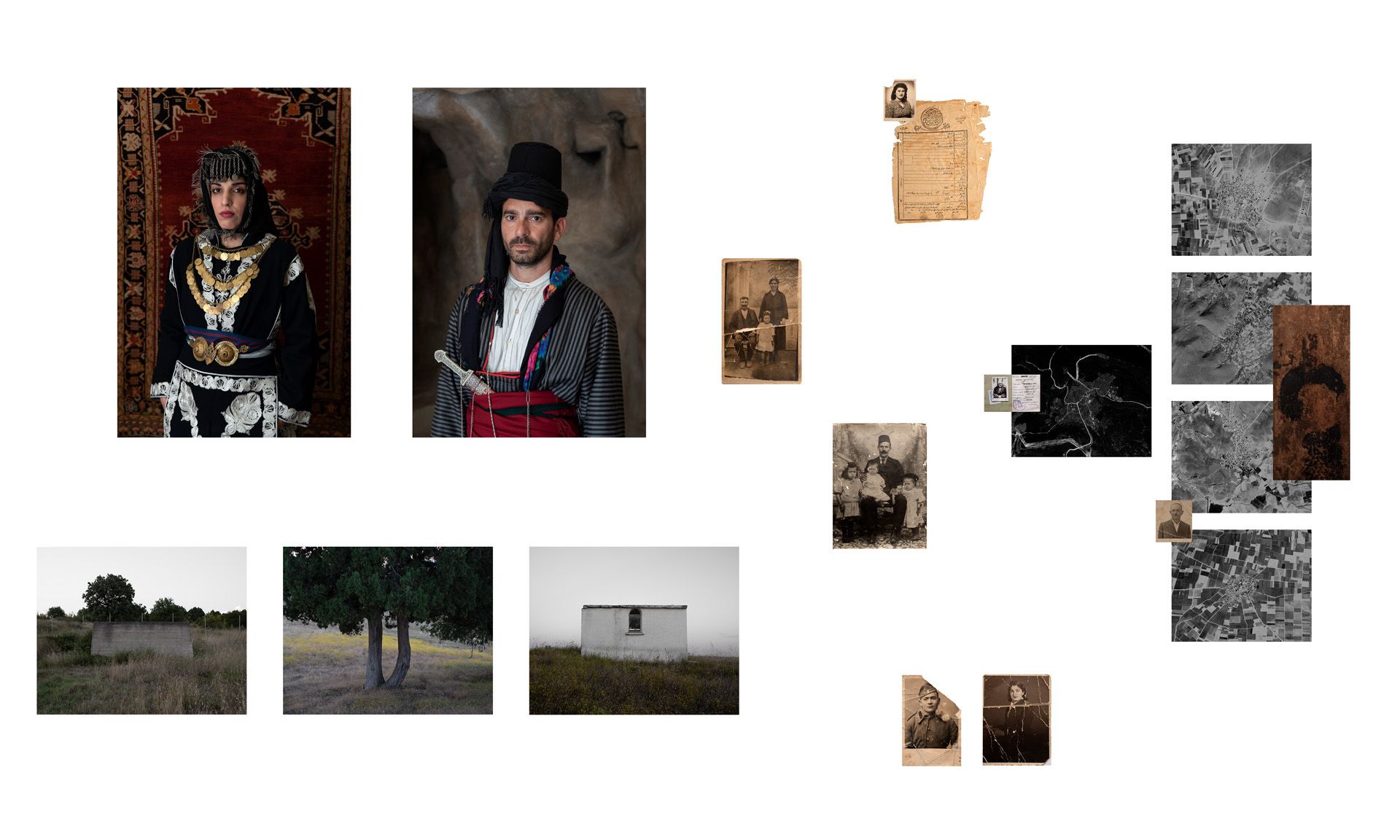 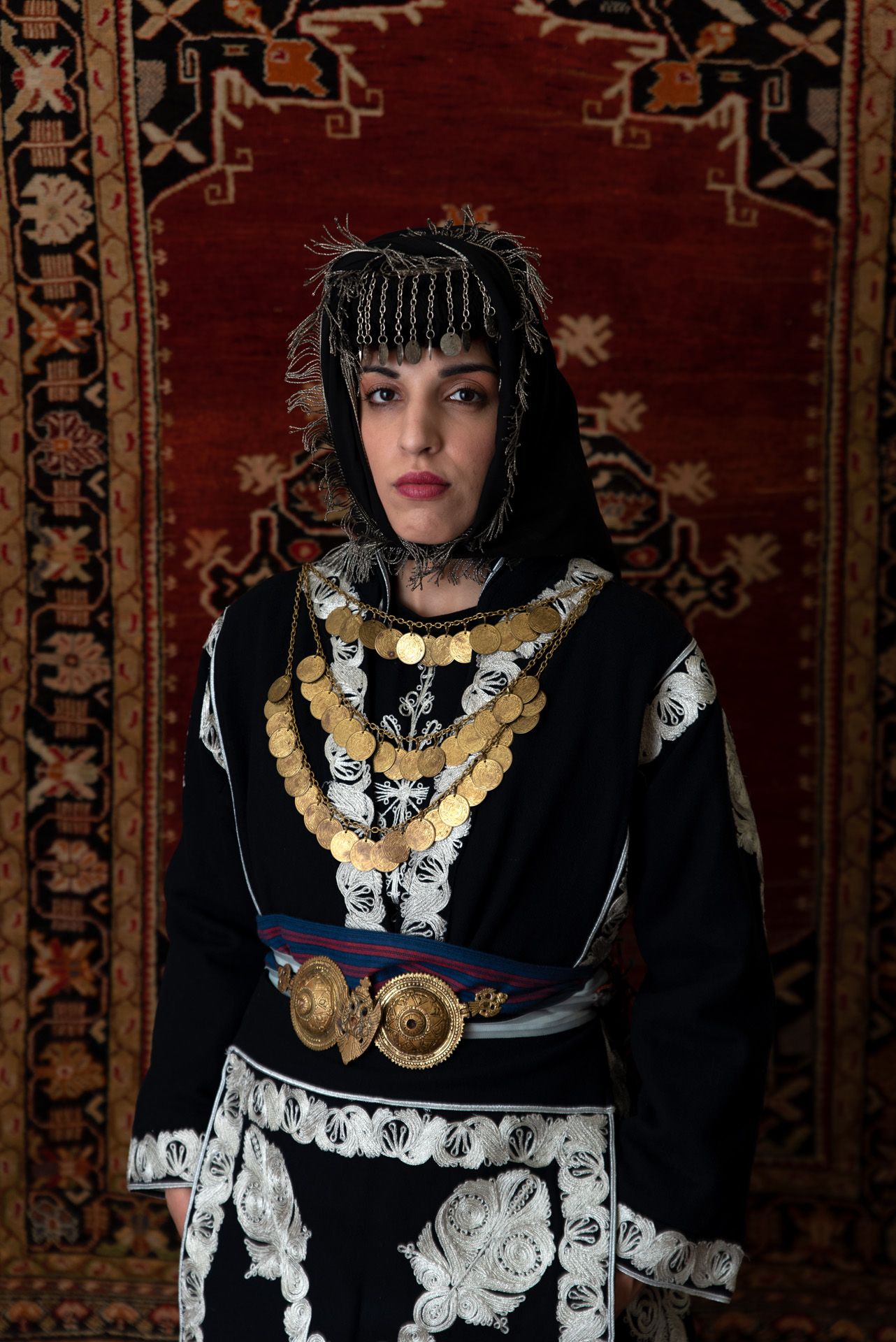 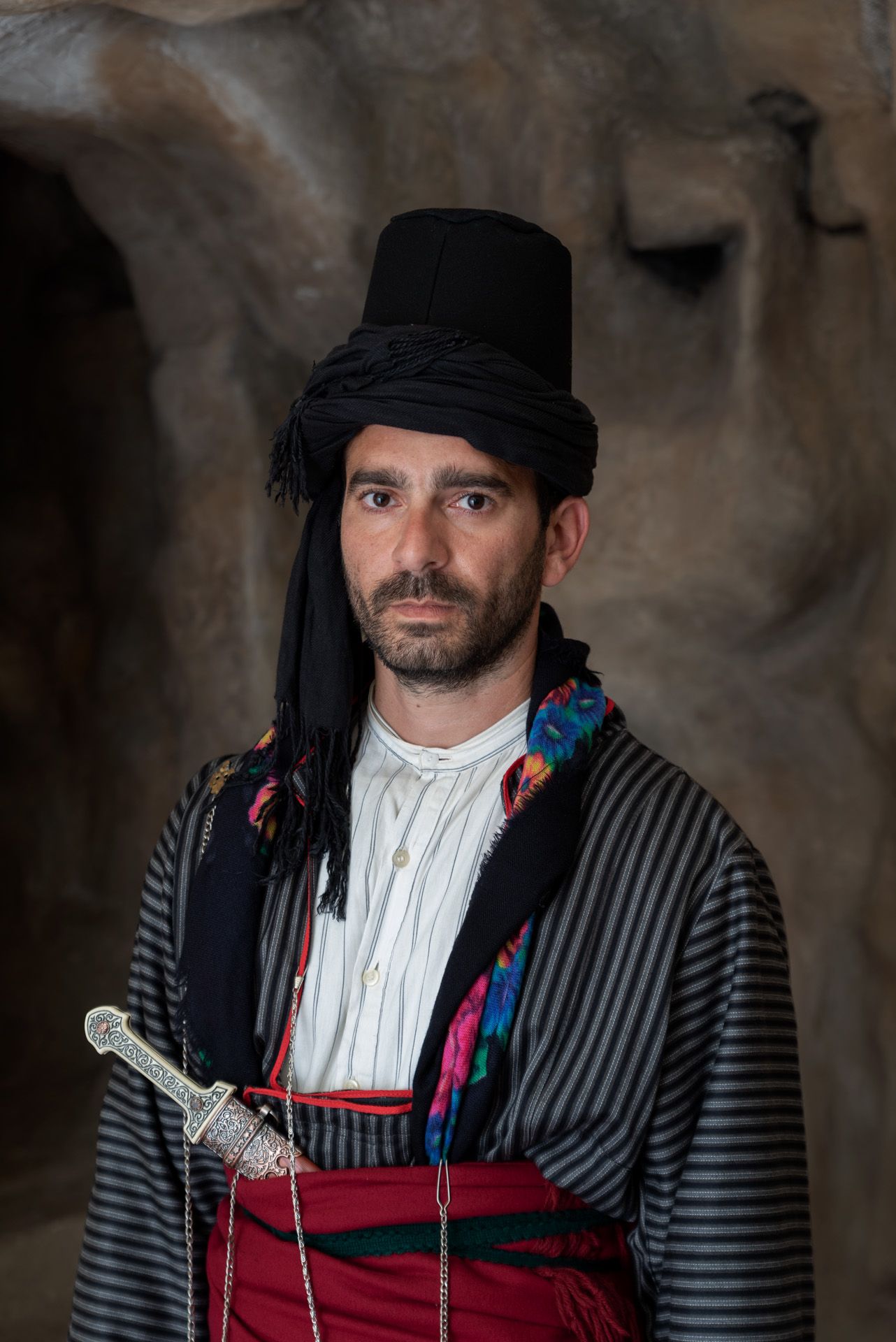 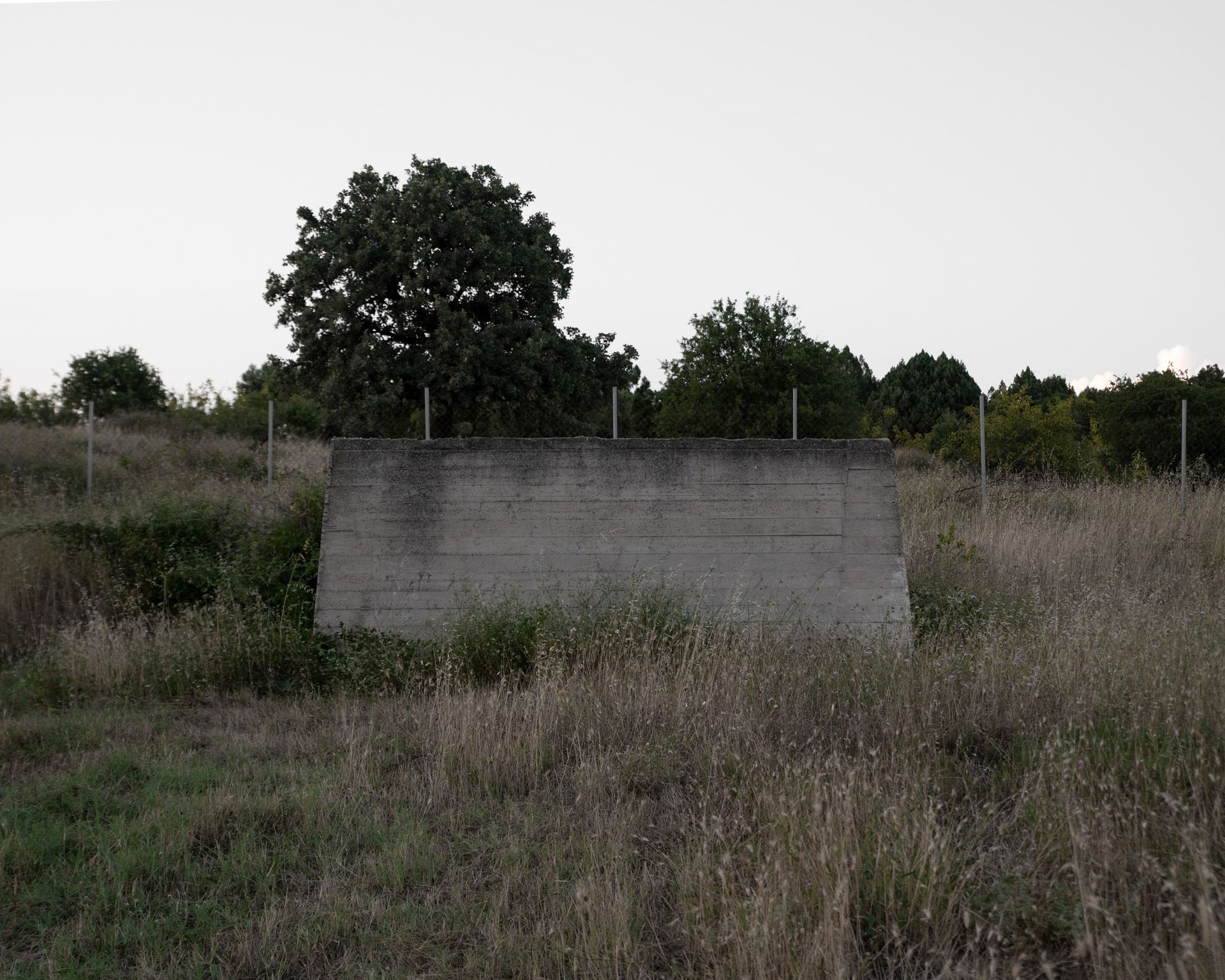 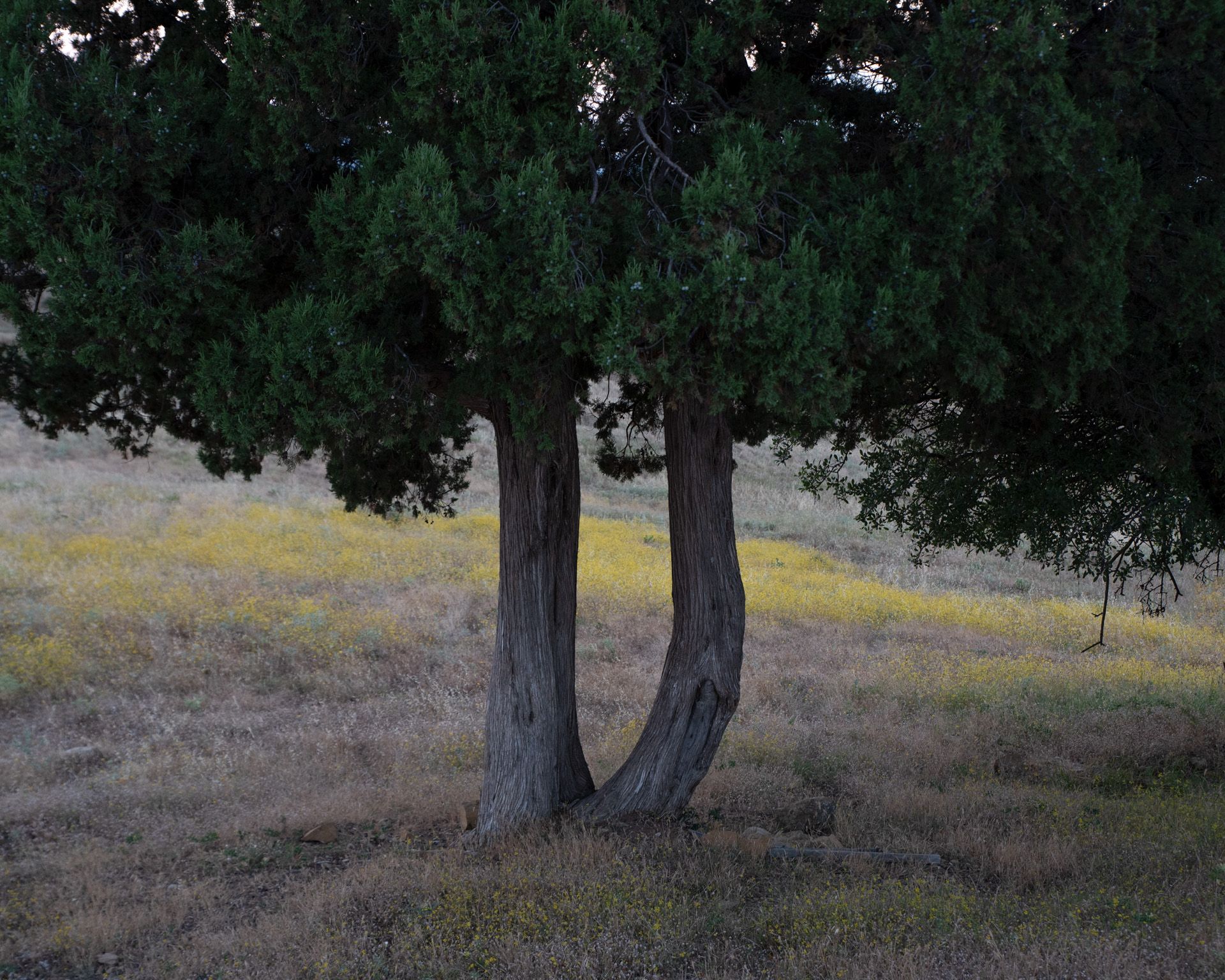 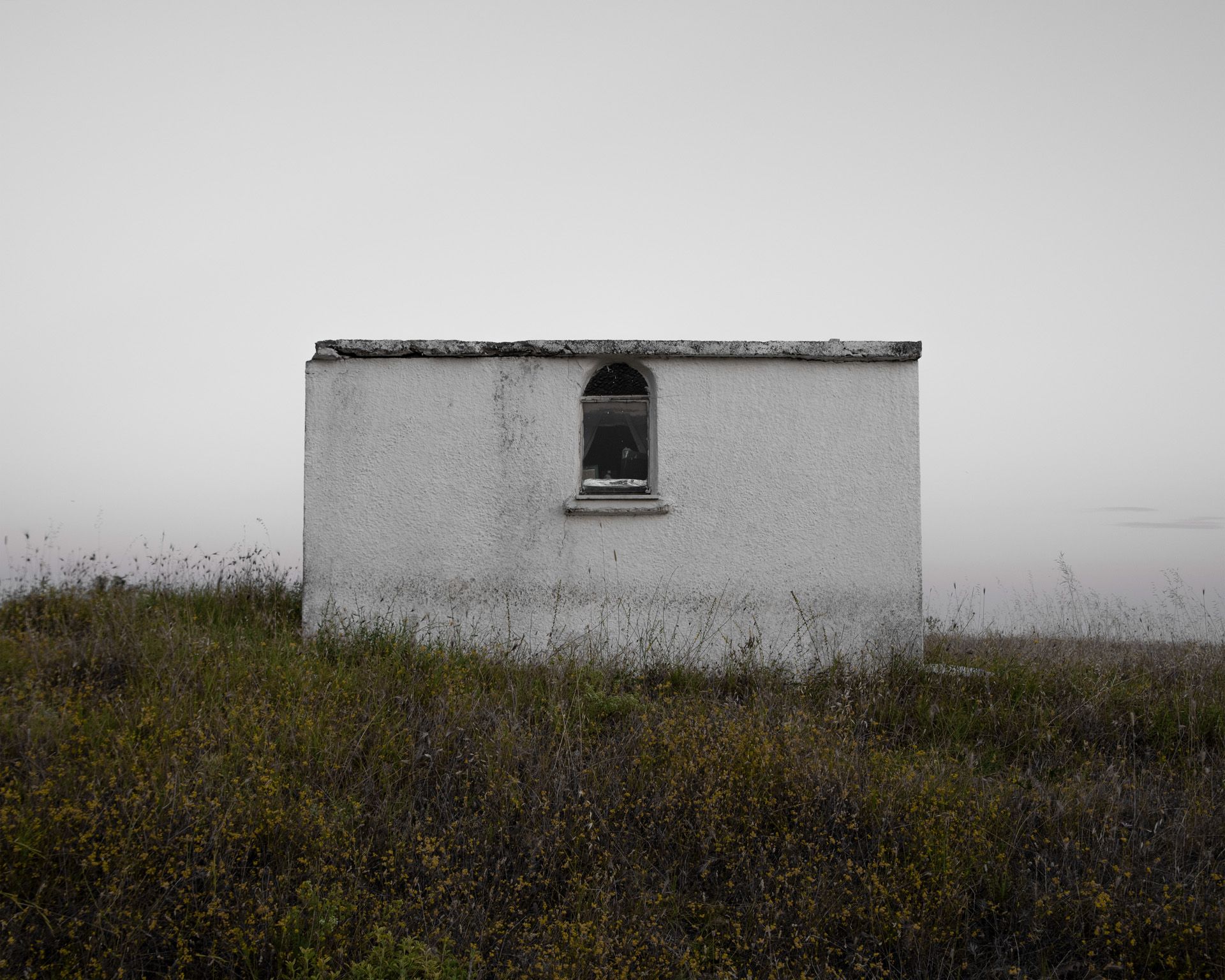 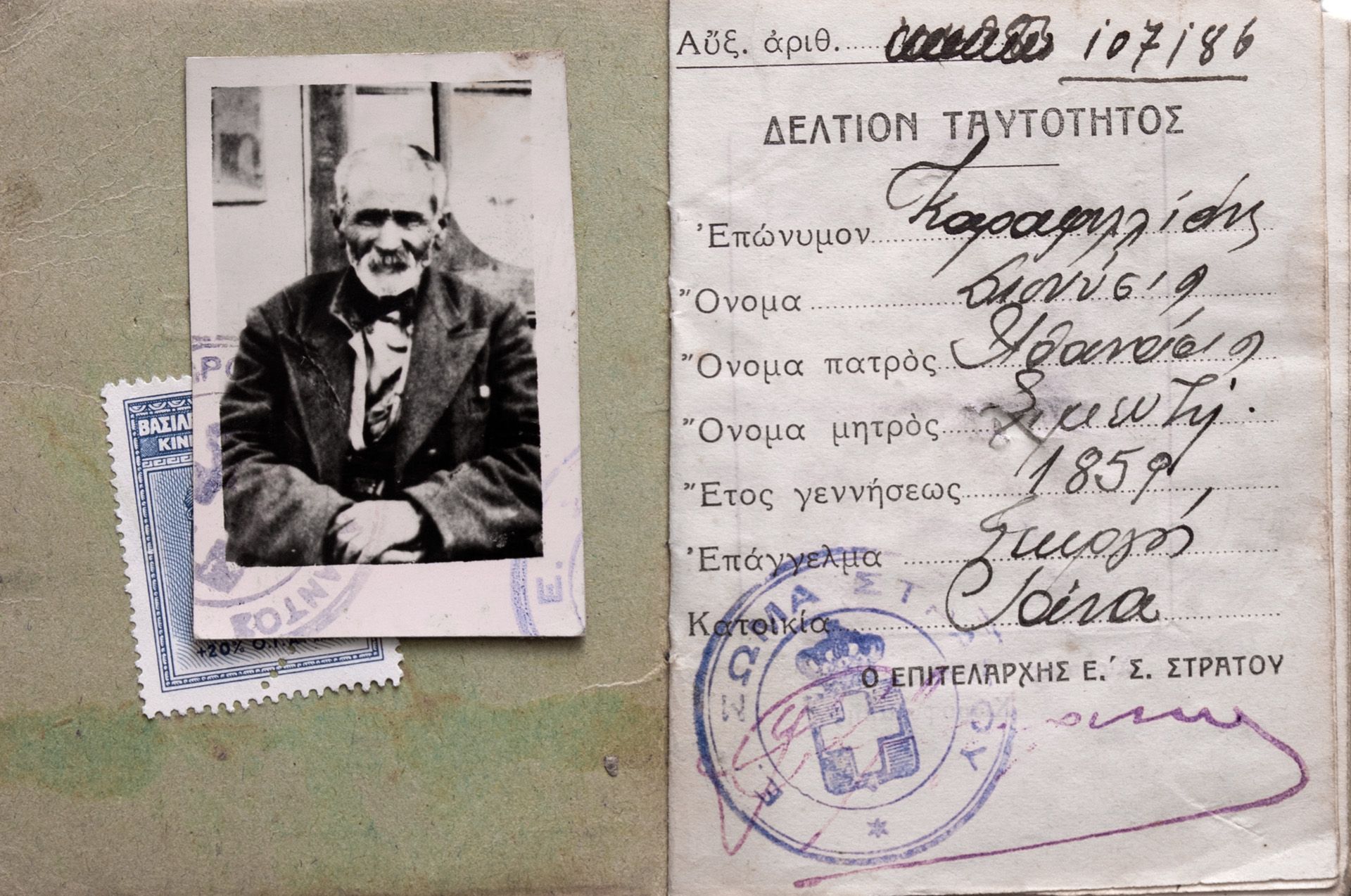 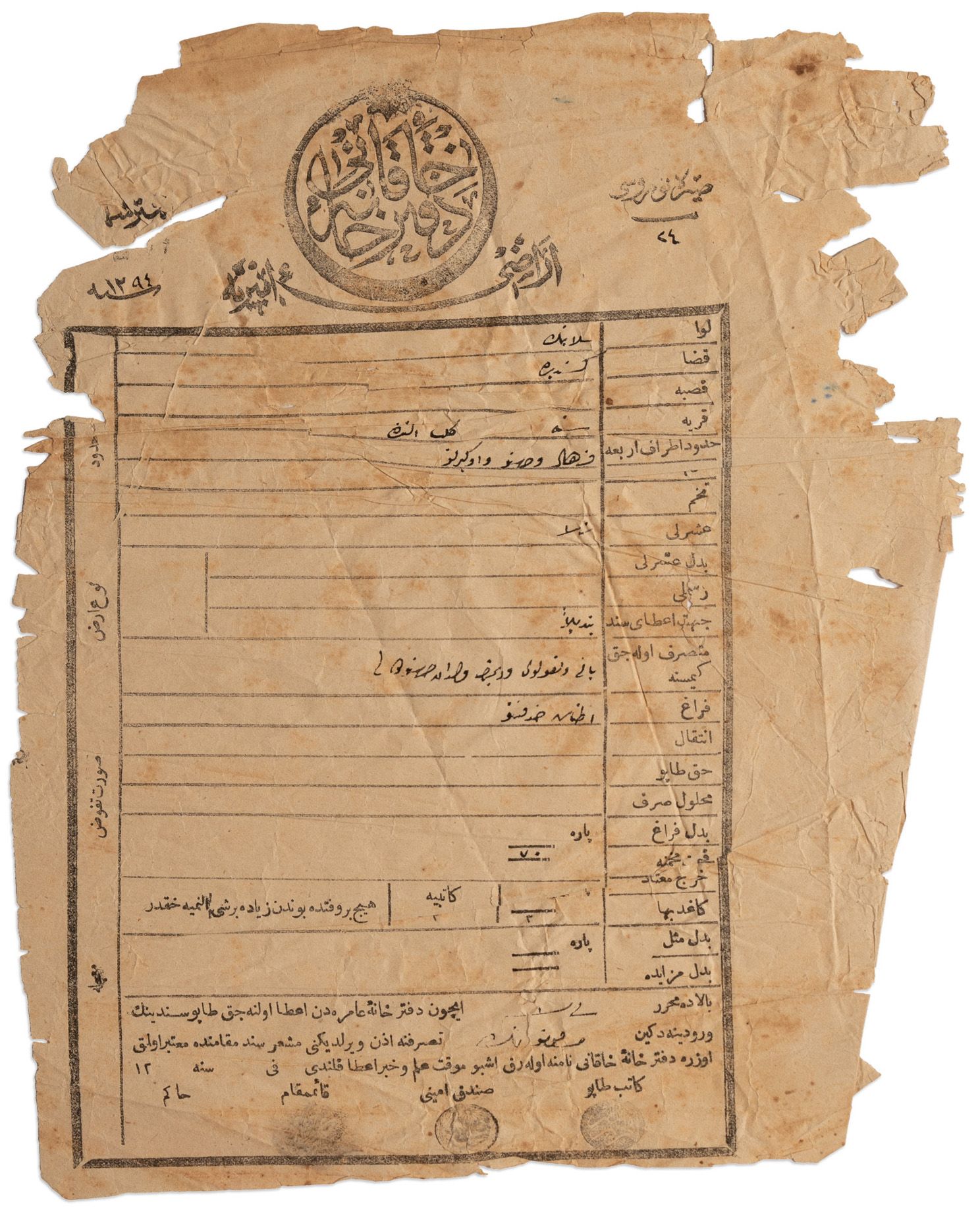 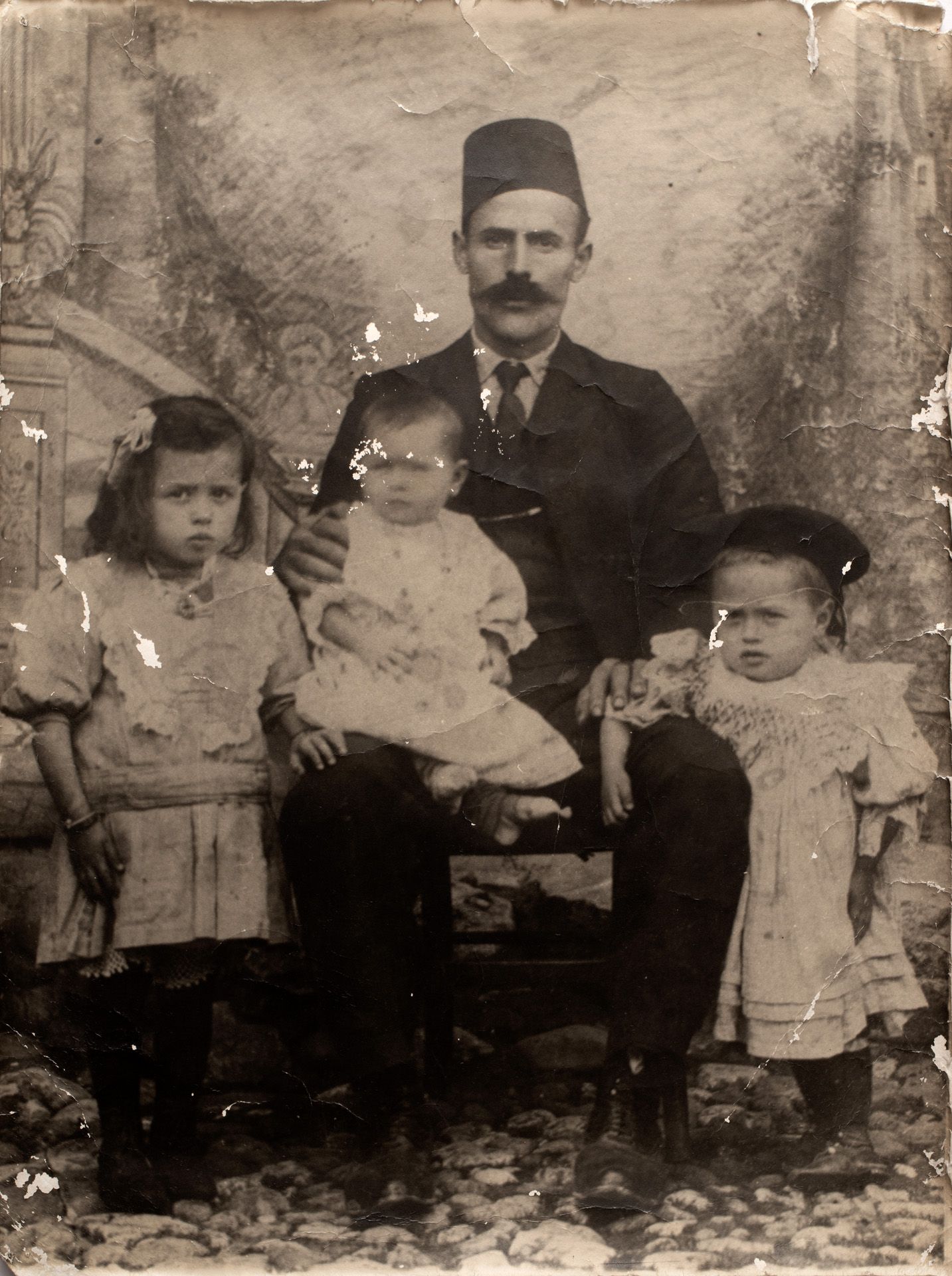 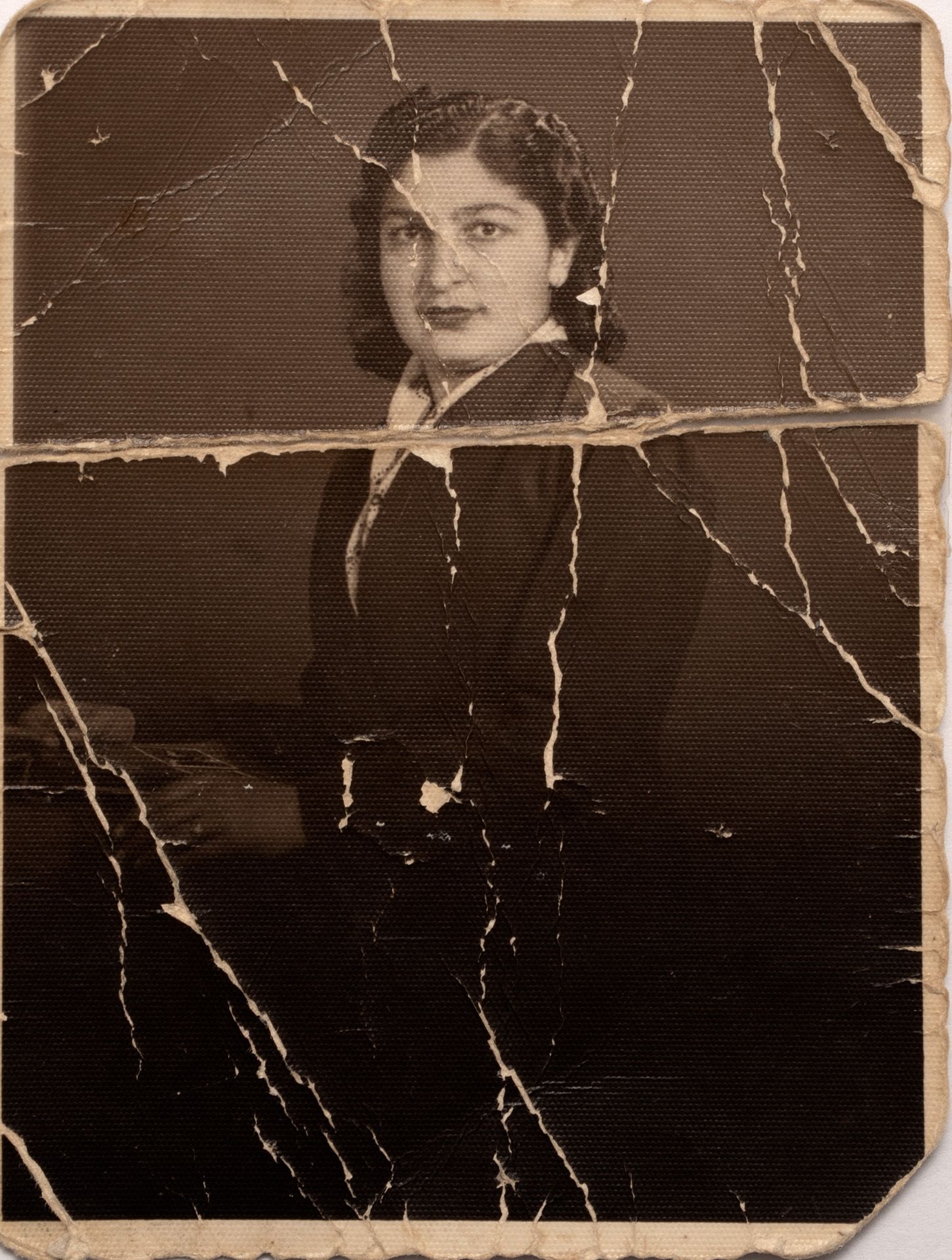 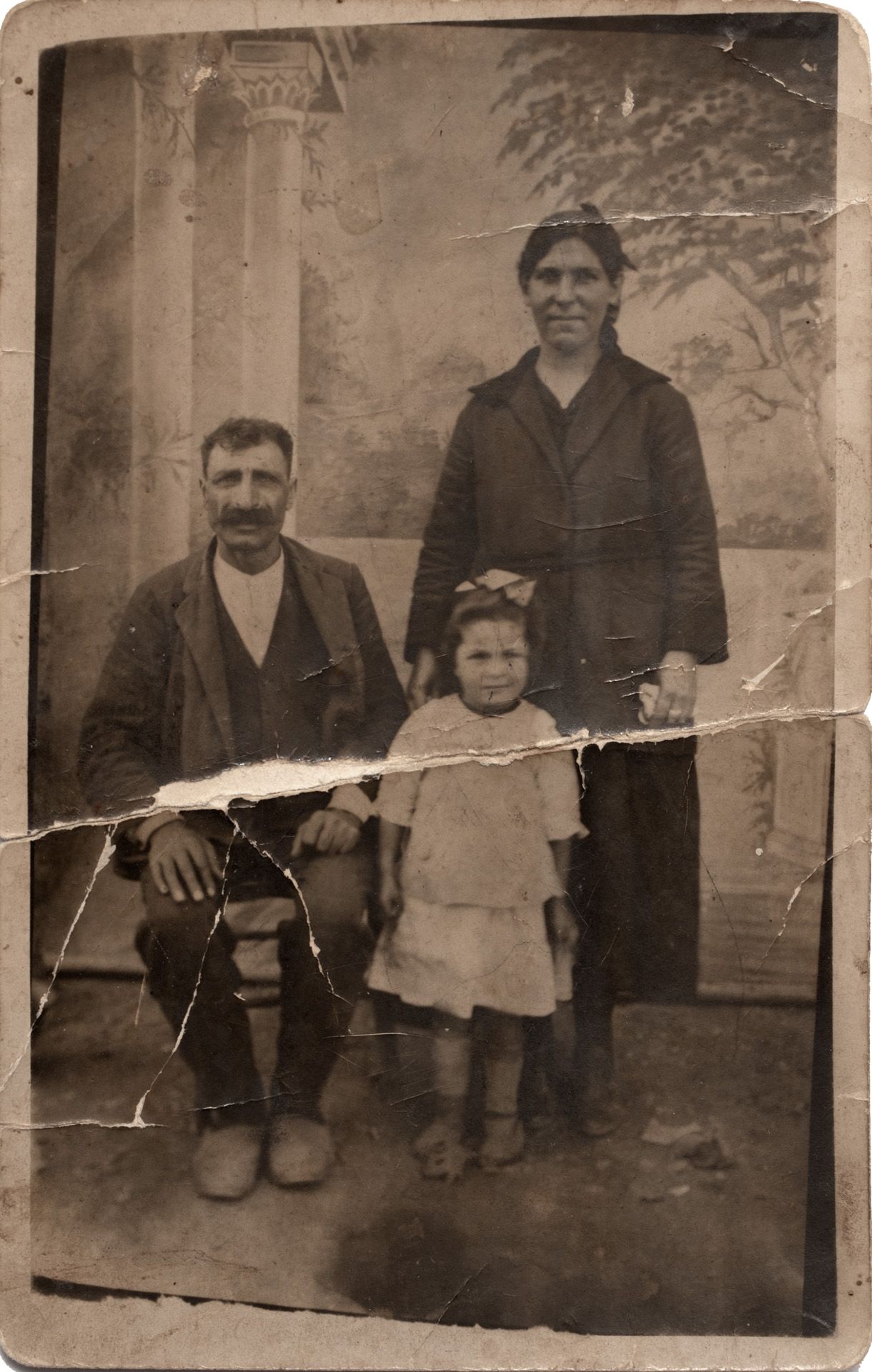 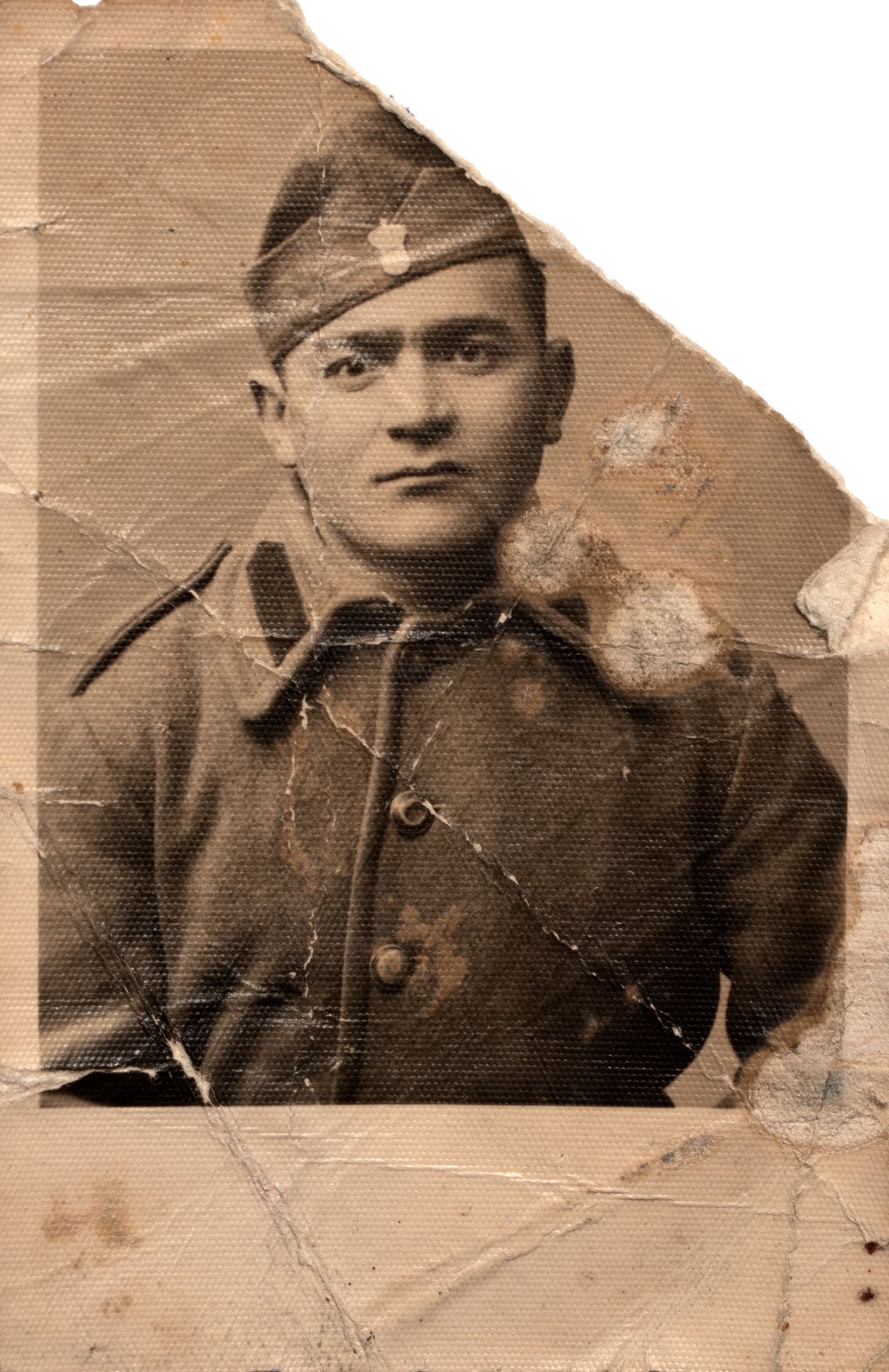 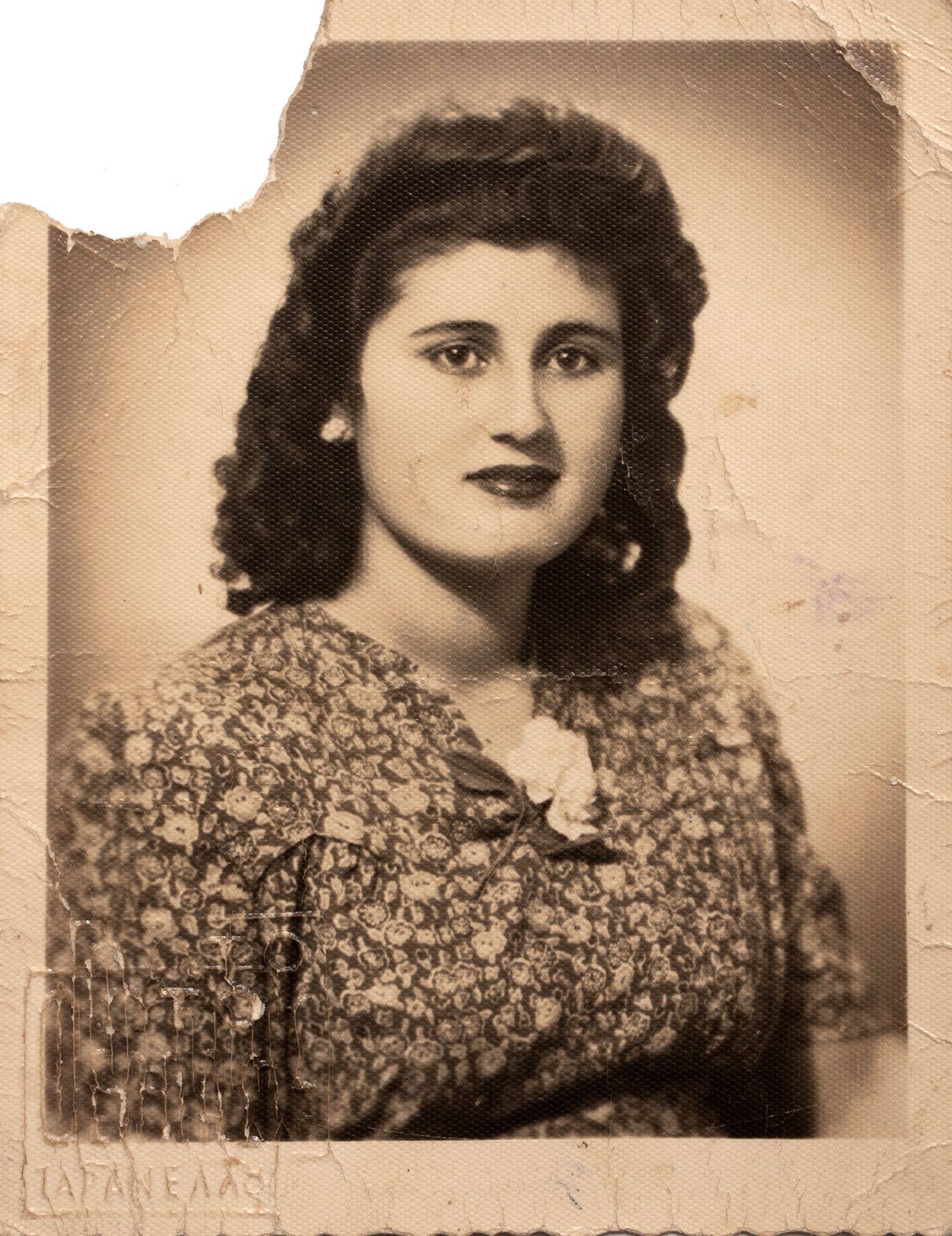 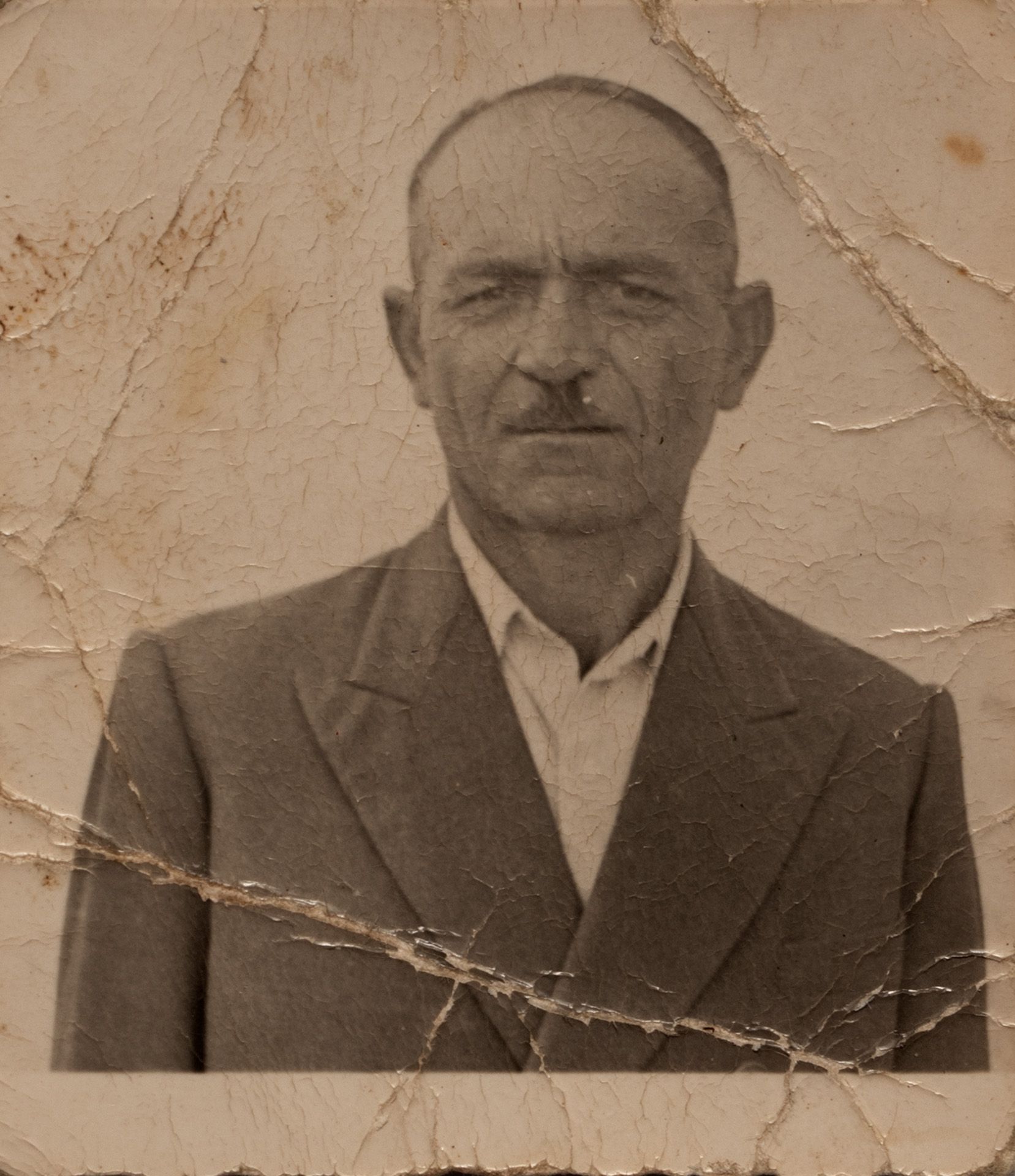 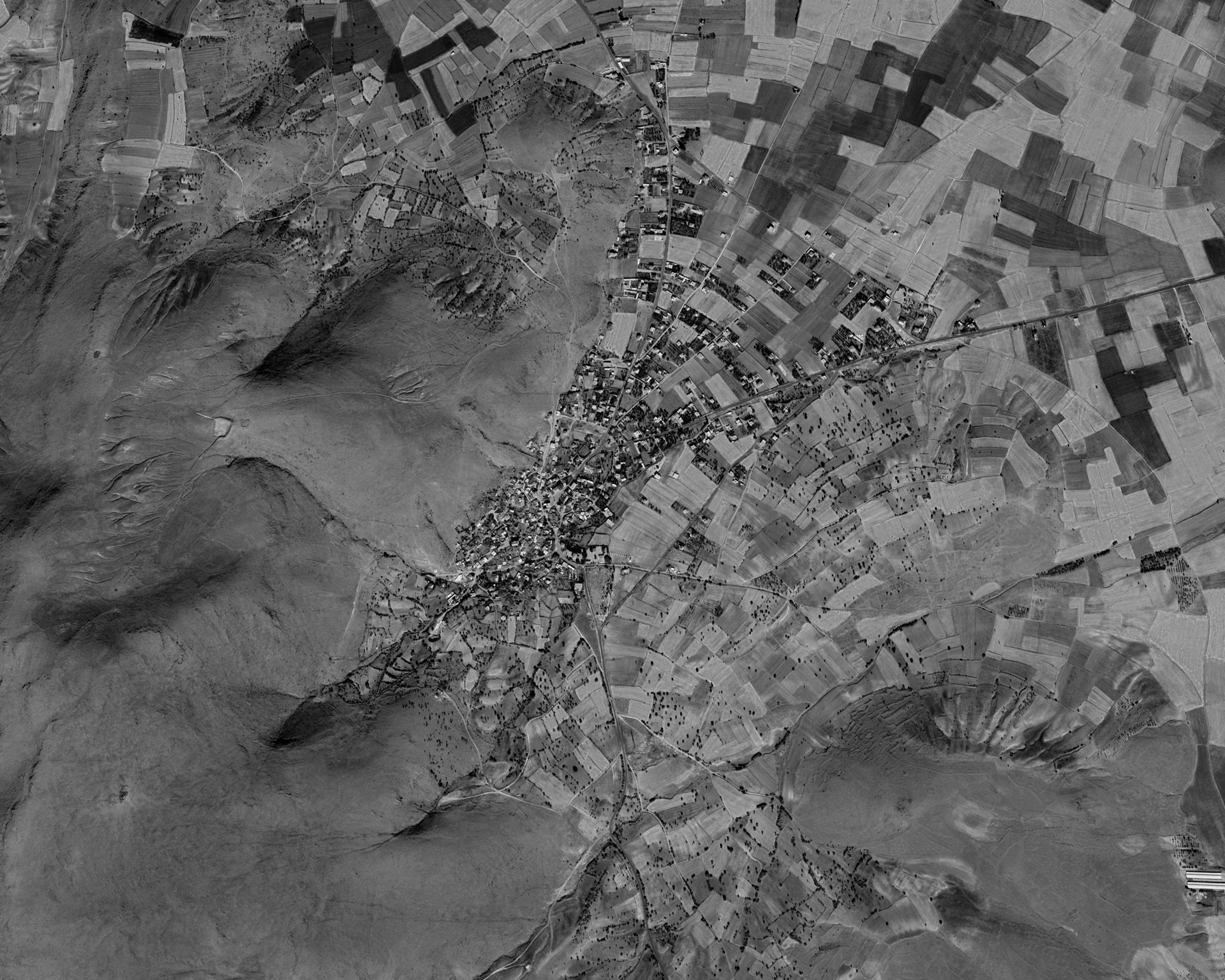 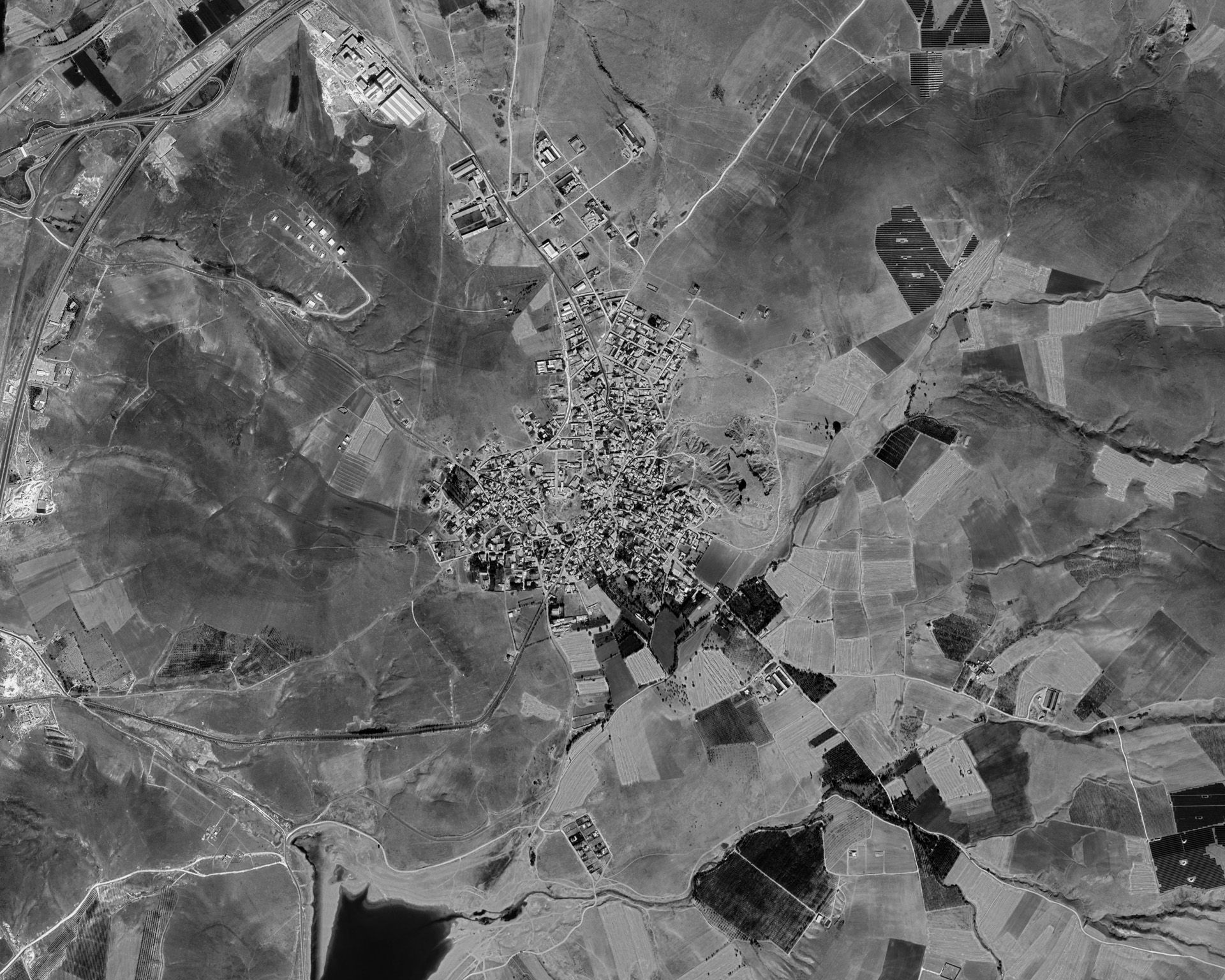 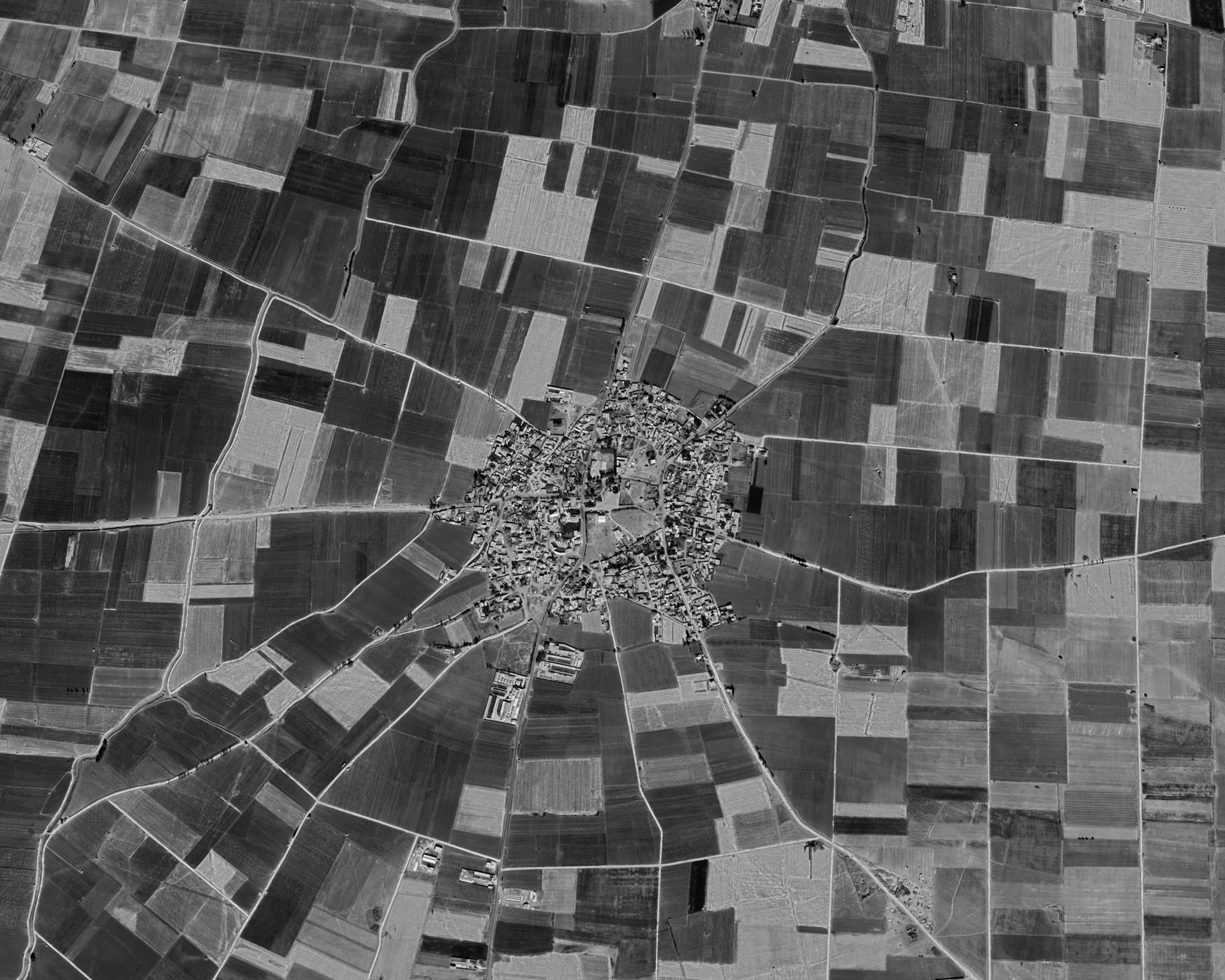 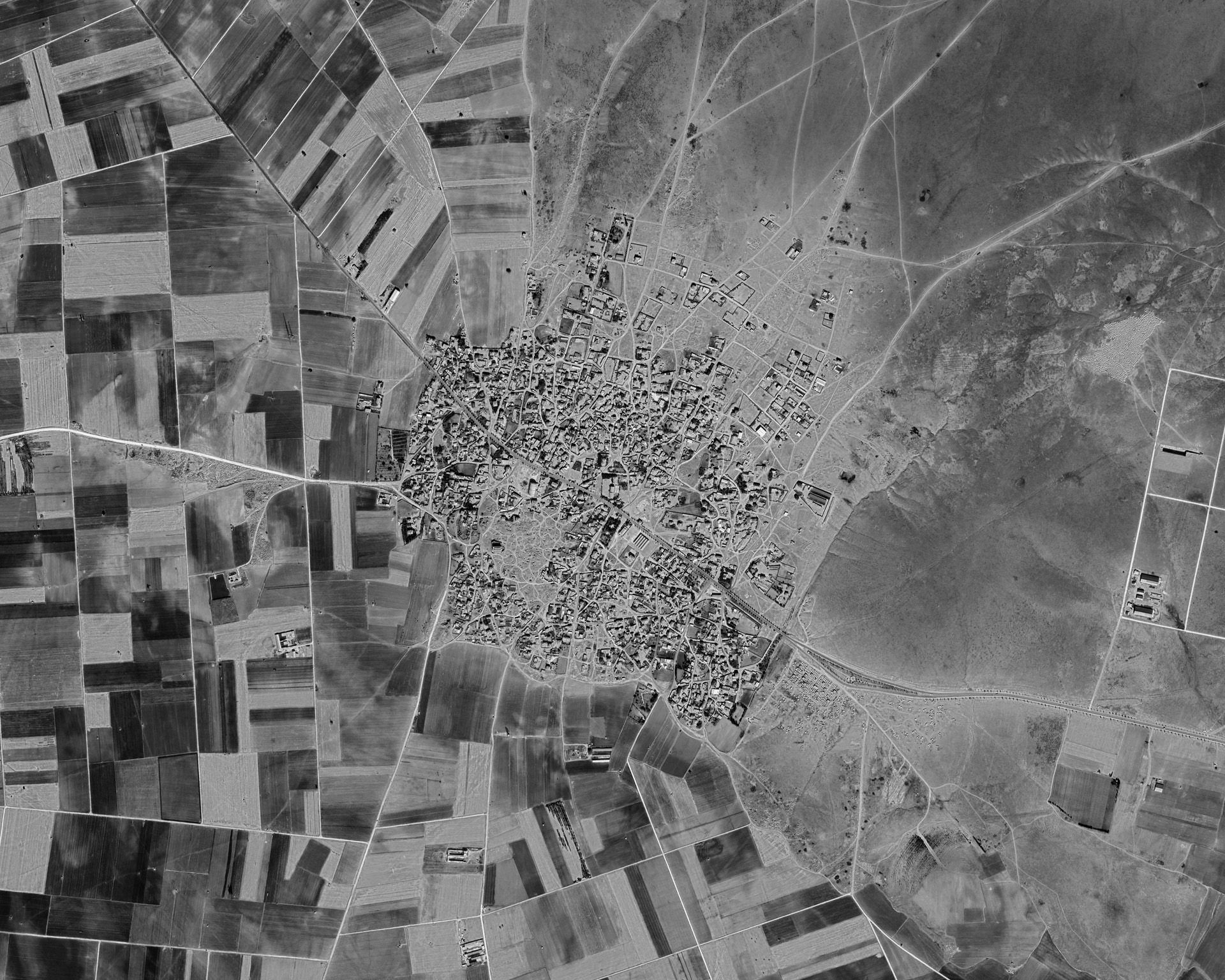 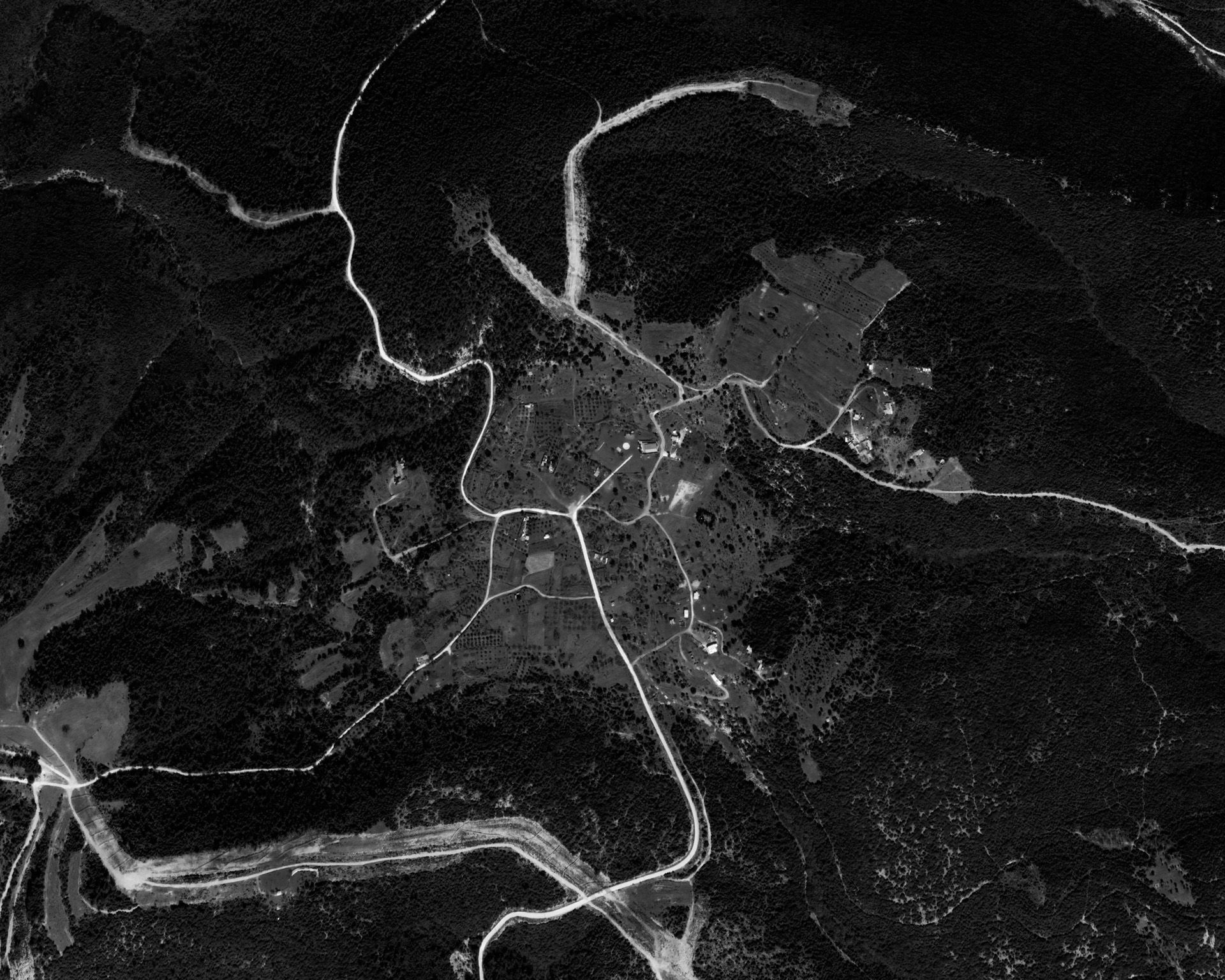 Back to Project
CAPPADOCIA