Andrianoupolis, now named Edirne, is located on the European side of Turkey, 142 km north of Alexandroupolis, only 5 km away from the Greek-Turkish border at Kastanies in North Evros. It was named after the Roman Emperor Handrian who founded the city in 125 AD.

Andrianoupolis was the third capital of the Ottoman Empire from 1363 to 1453, before Istanbul became the fourth and last capital of the Empire. During the Ottoman years multicultural Andrianoupolis had all the traits of an imperial city as many ethnocultural groups coexisted within it. There was a large Greek community, the second largest after the Muslims, consisting of 22.000 Orthodox Greeks in a total of 80.000 inhabitants.

Karagats was a suburb of Andrianoupolis where many Greeks used to live. The Greeks of Karagats and Andrianoupolis were forced to leave the area along with other non-muslim population after the treaty of Lausanne.

When they arrived to Alexandroupolis, the Greeks of Andrianoupolis and Karagats settled at the east entrance of the city naming their settlement Karagatsiana. The reason why they chose that specific place is because they were mostly railway workers and wanted to stay close to their workplace. They were an urban and rural population and besides Greek they also spoke French, Turkish and Bulgarian. Their cuisine is influenced by the Ottoman and French cuisine. One of the most important mayors of Alexandroupolis was Konstantinos Altinalmazis (1876-1948) who came from an industrial family of Andrianoupolis. 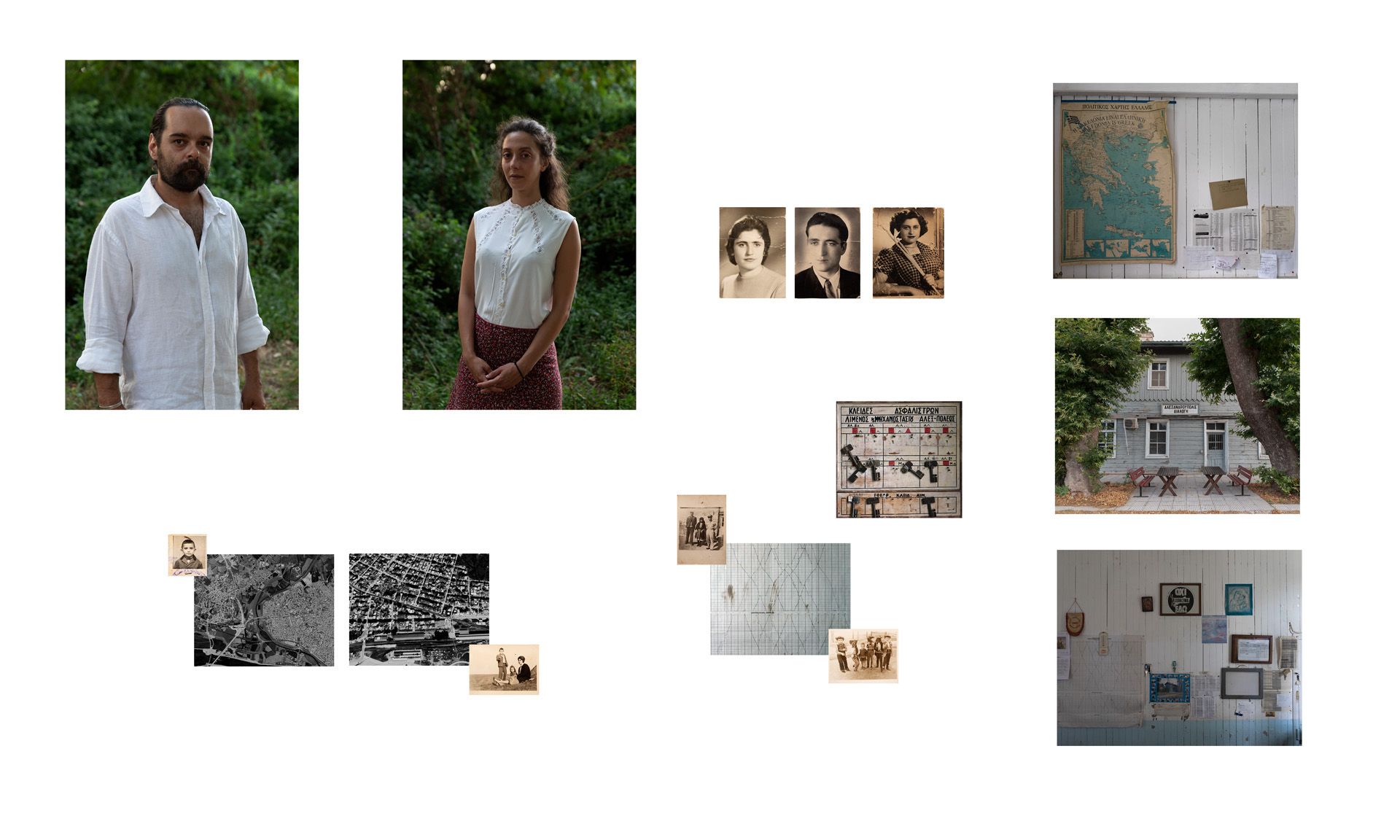 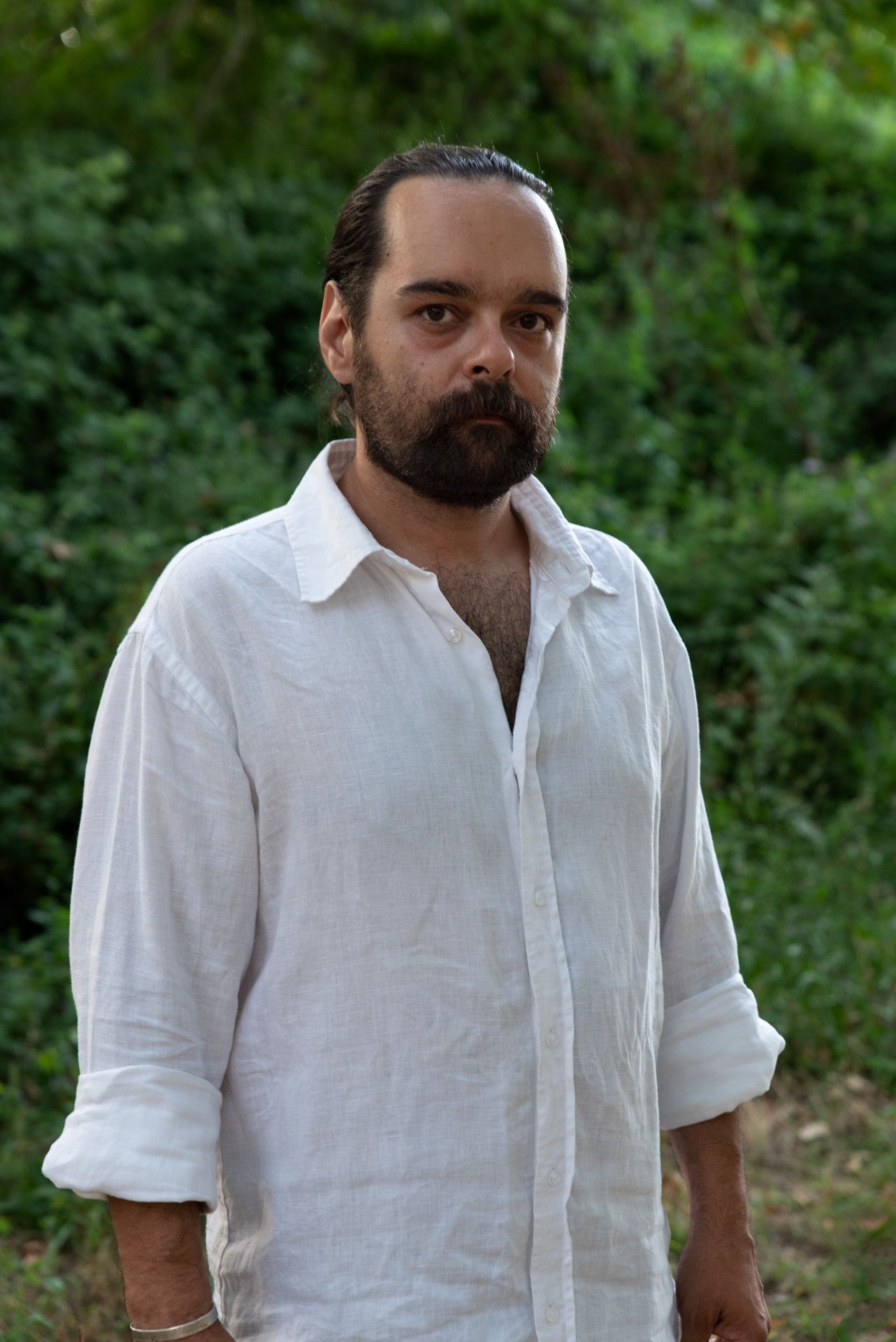 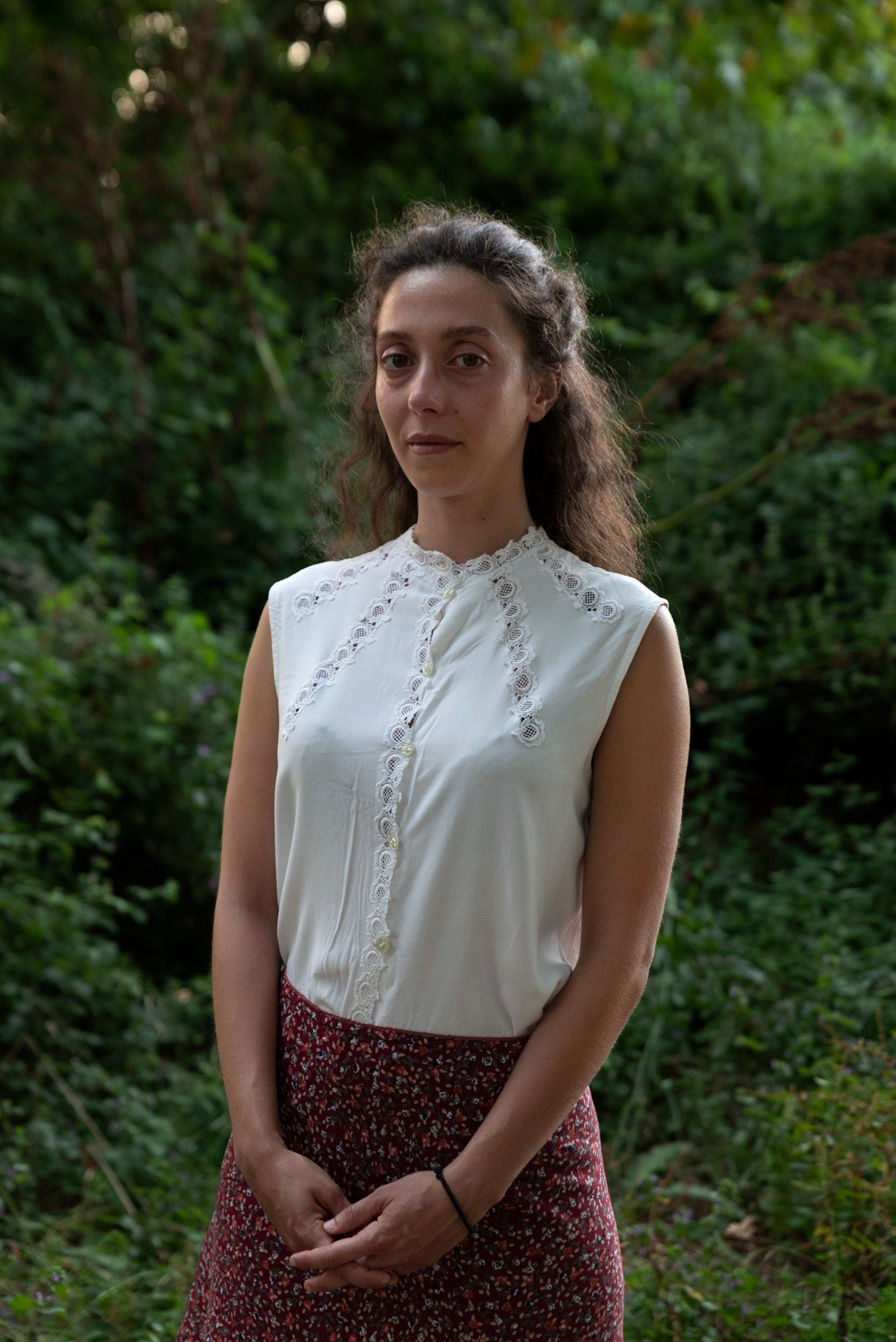 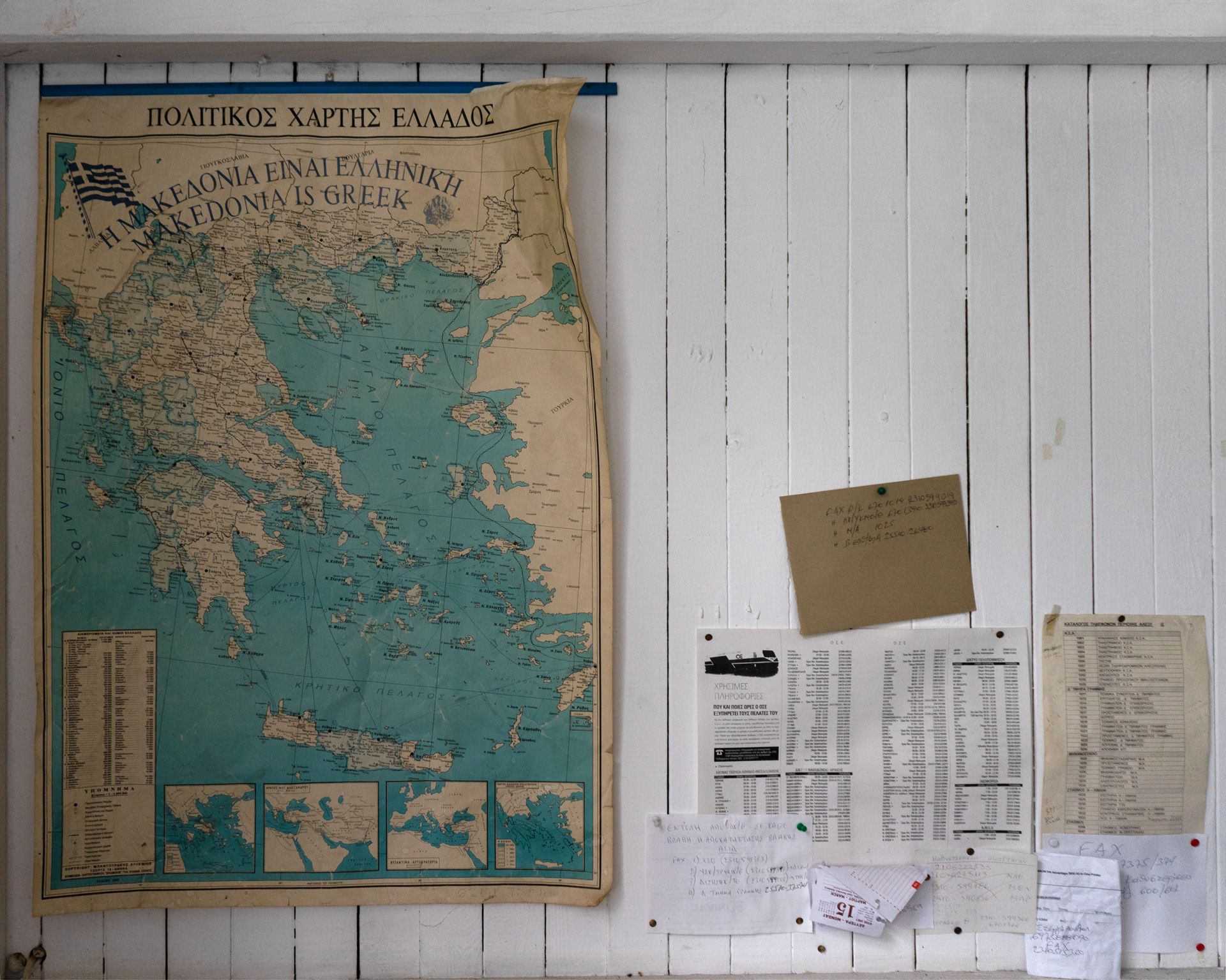 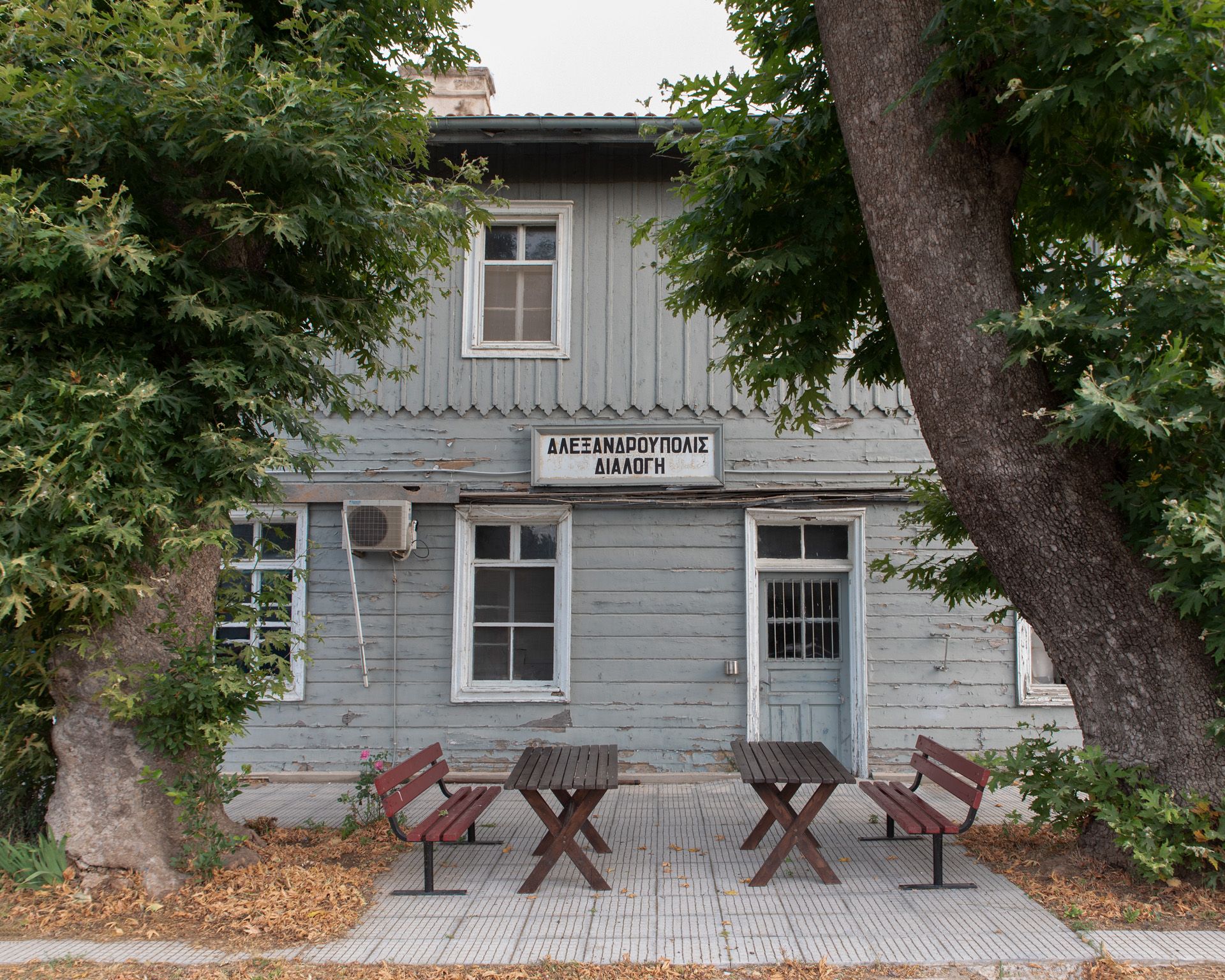 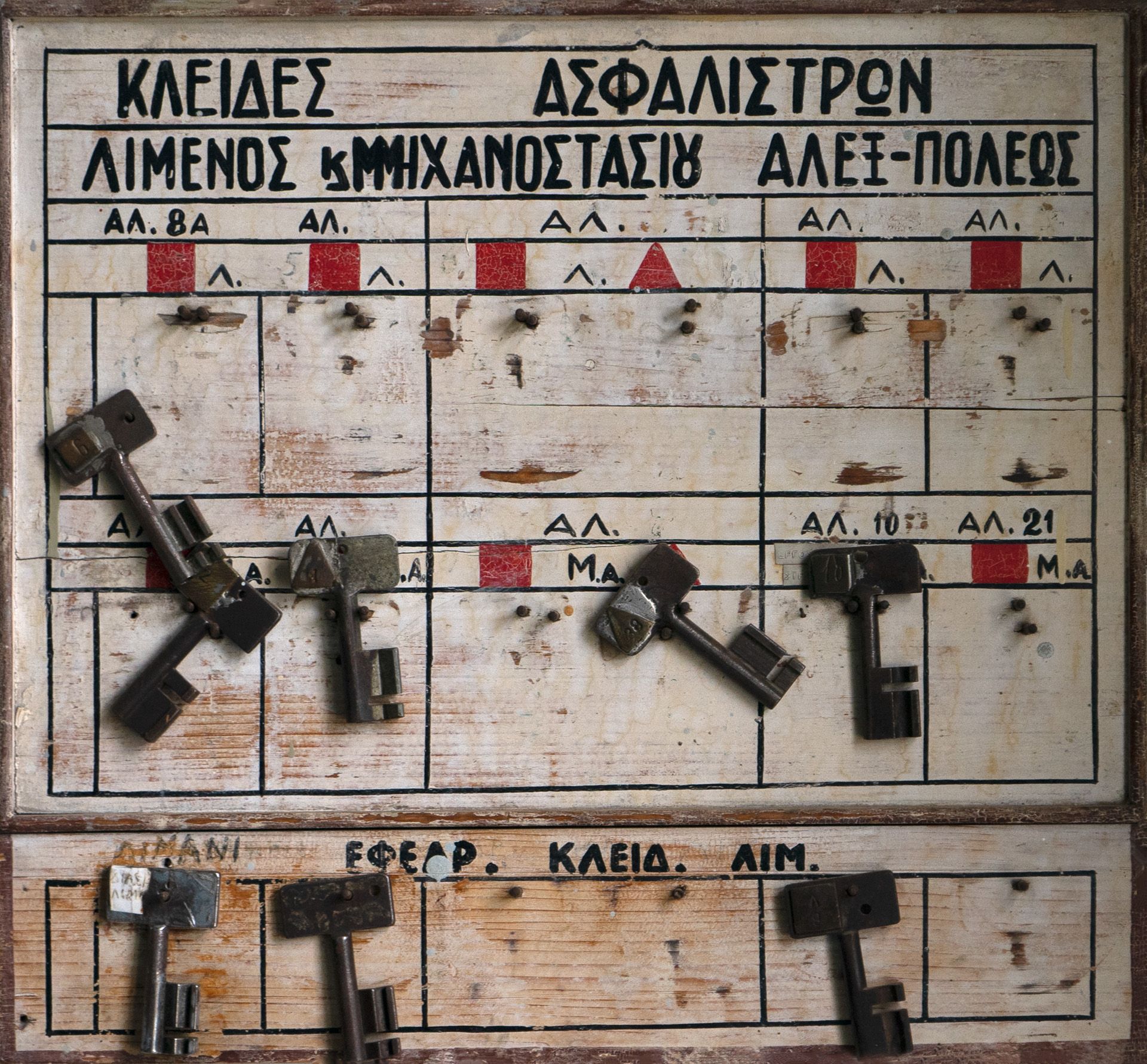 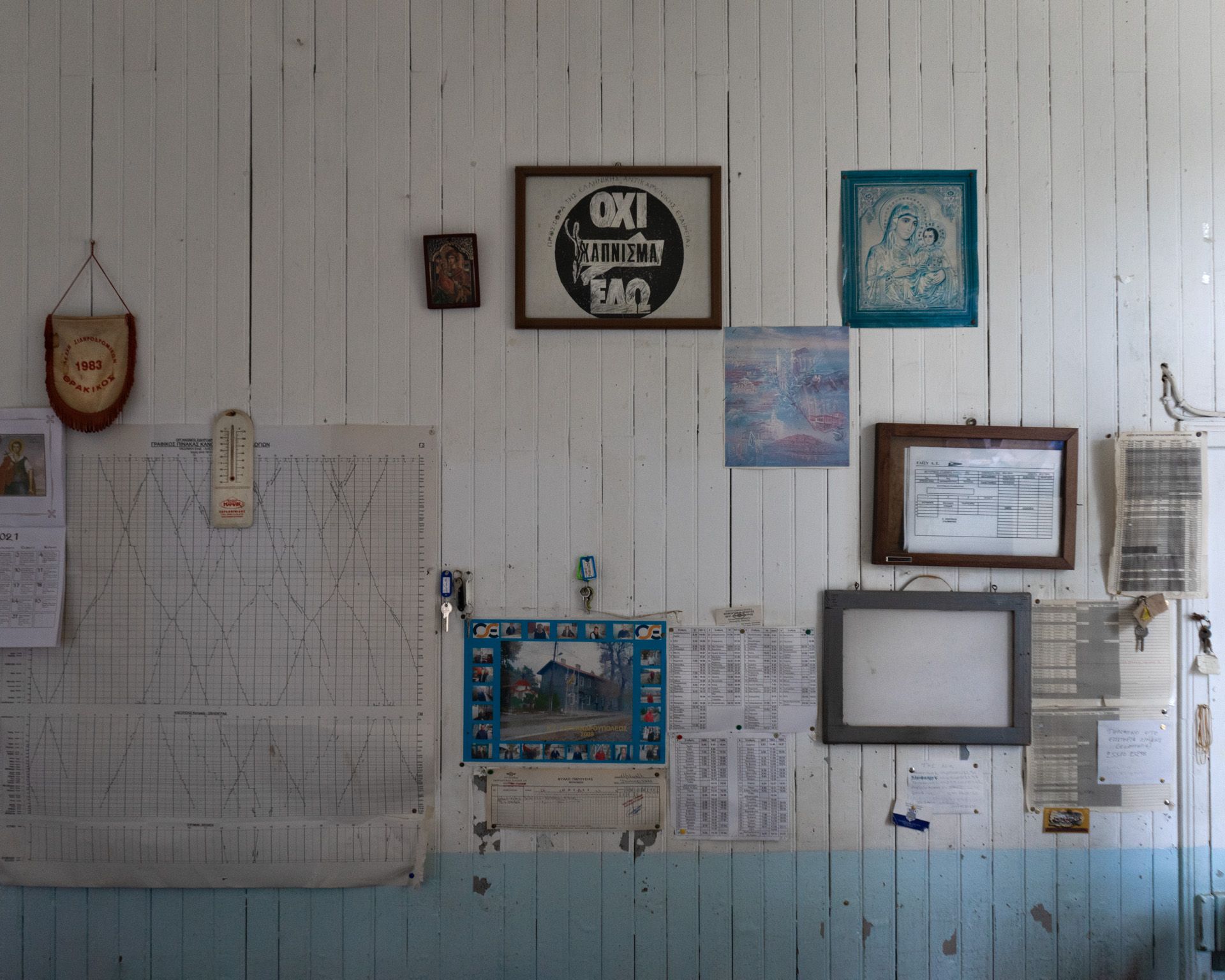 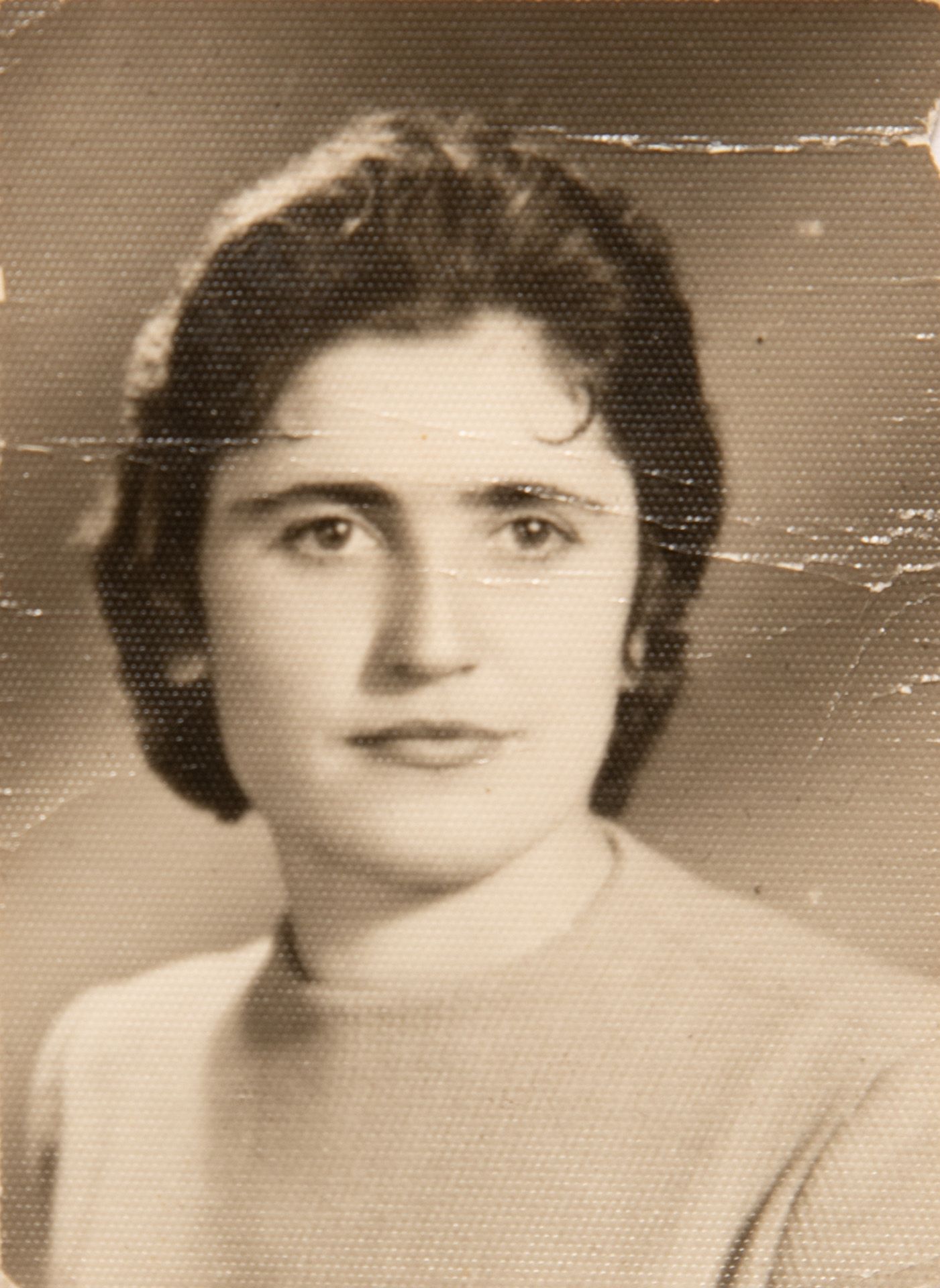 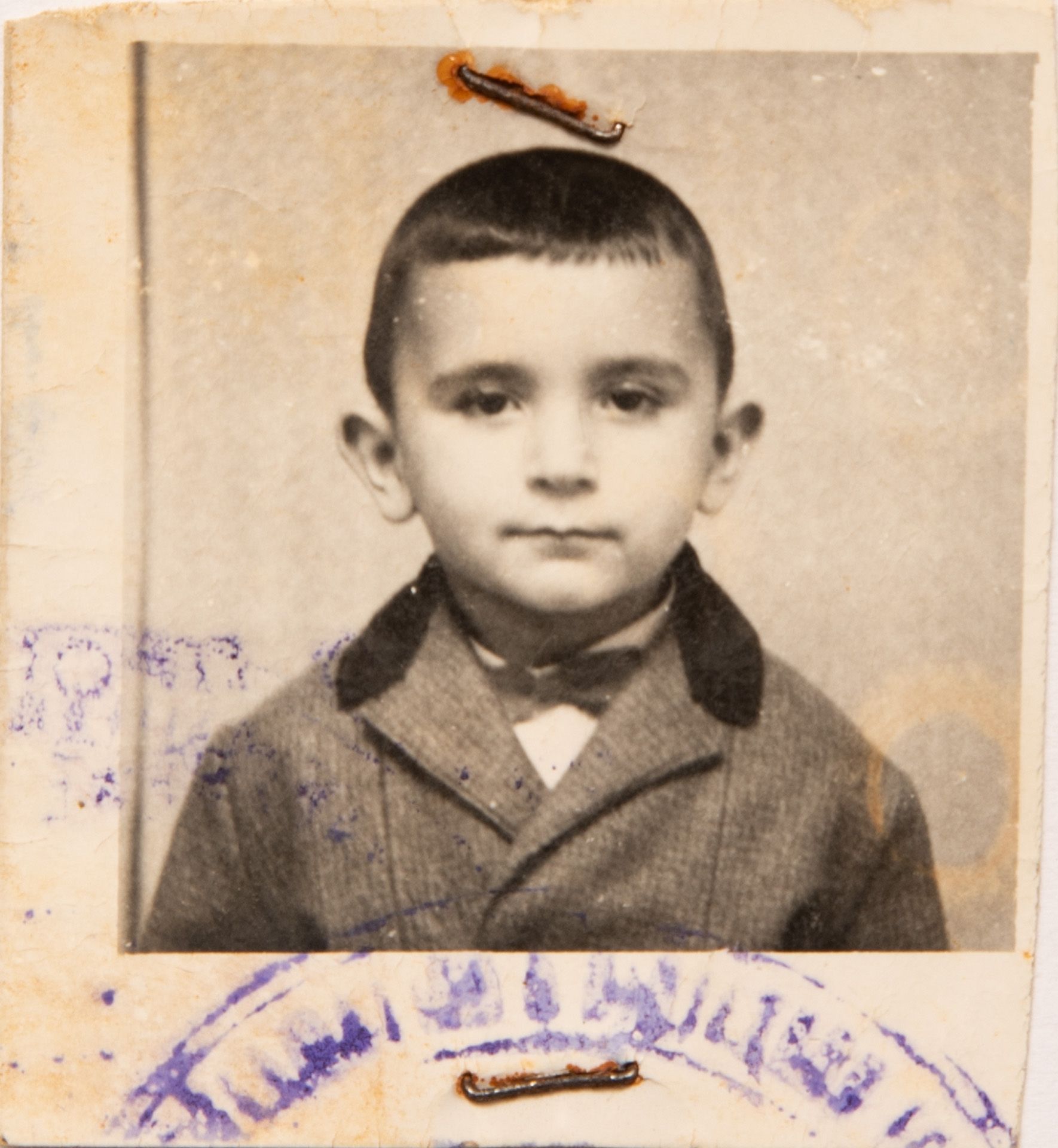 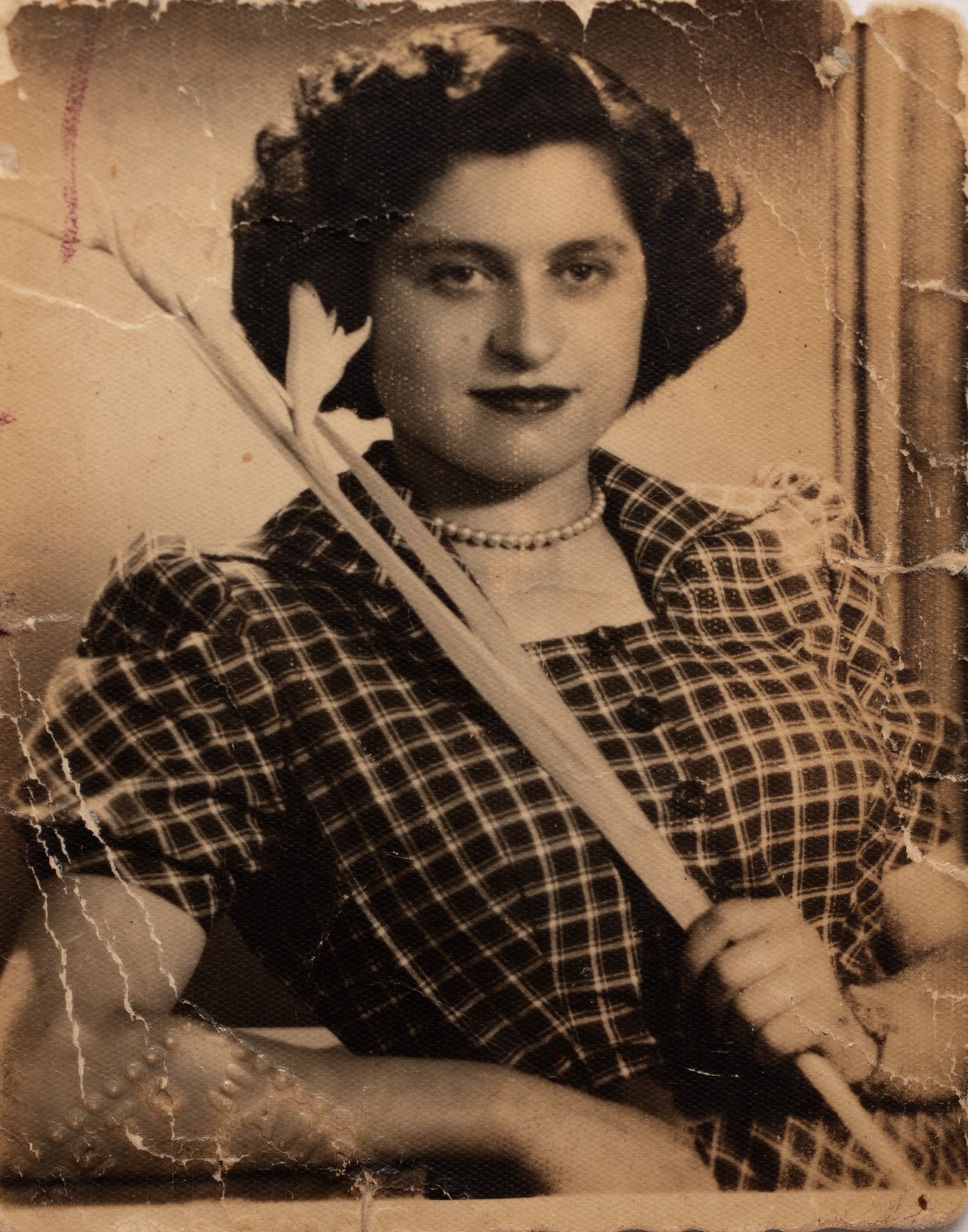 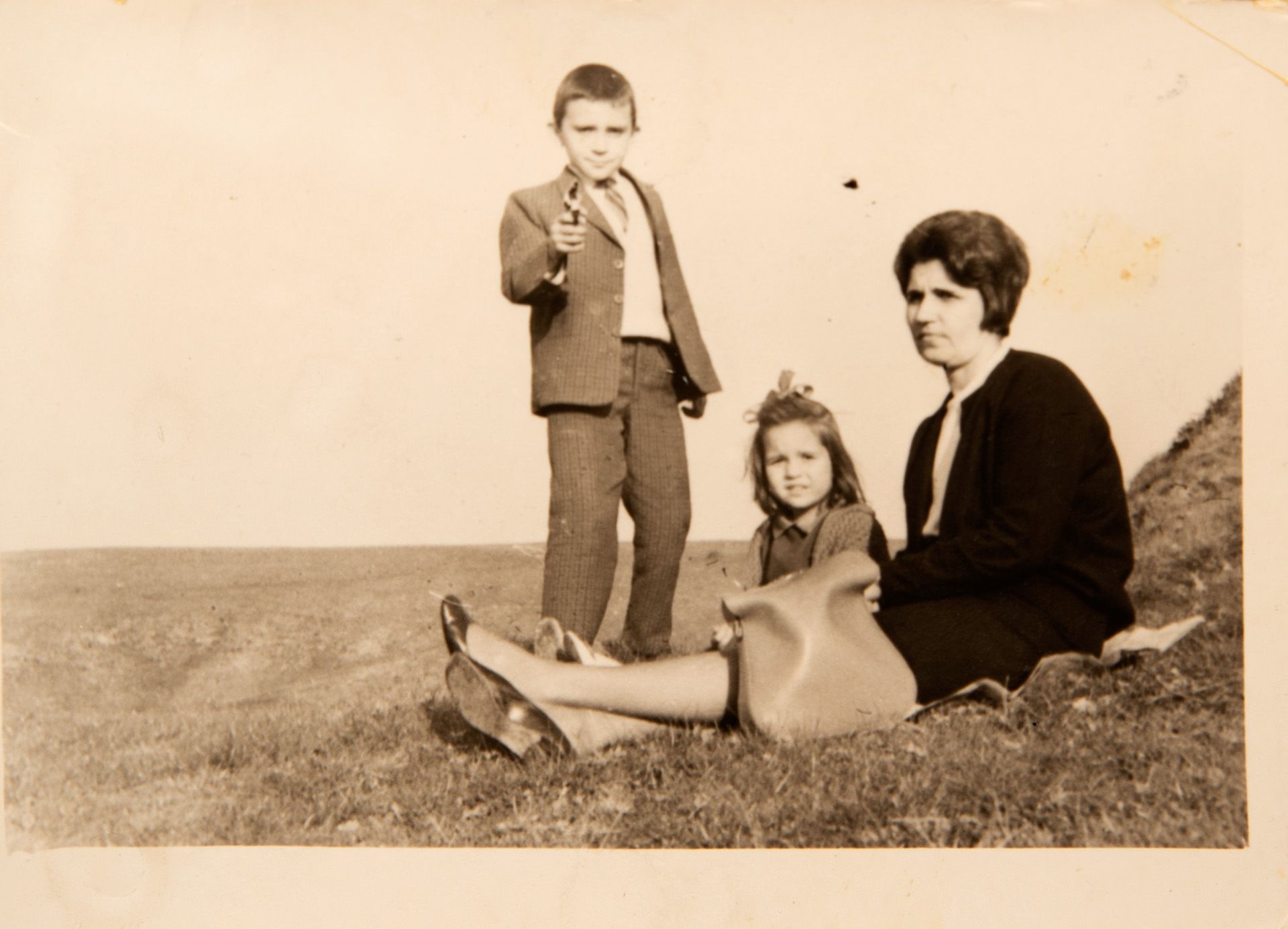 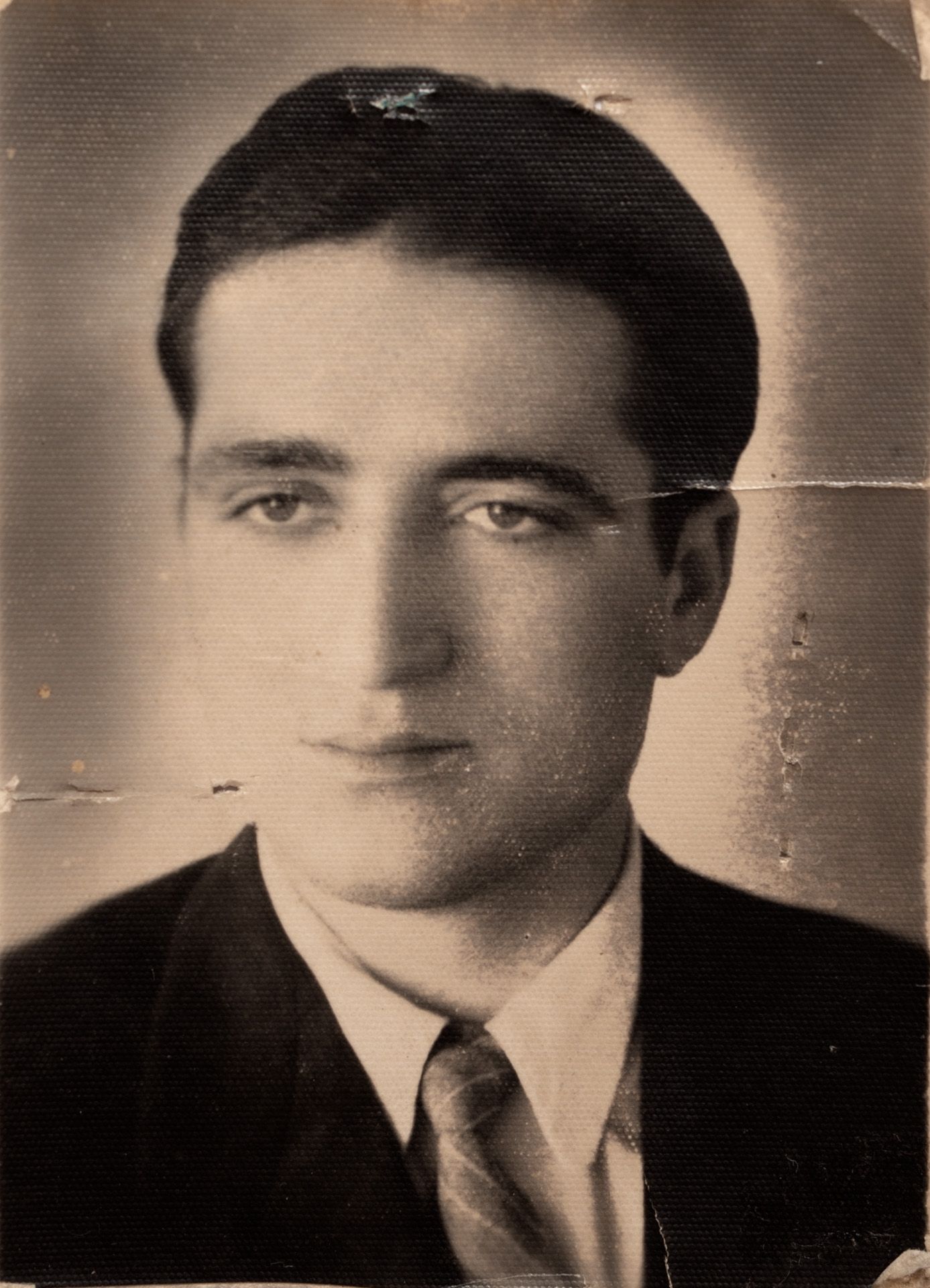 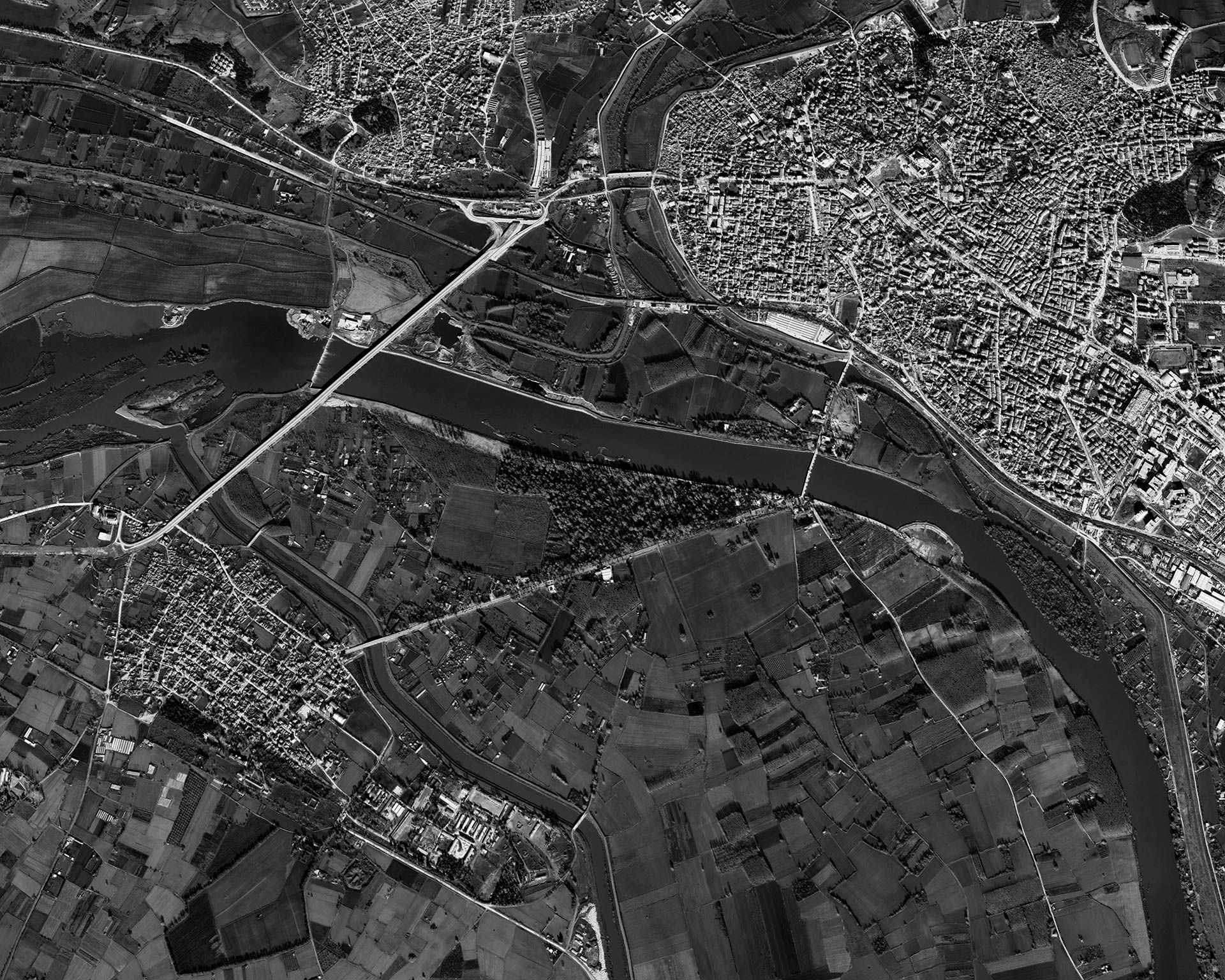 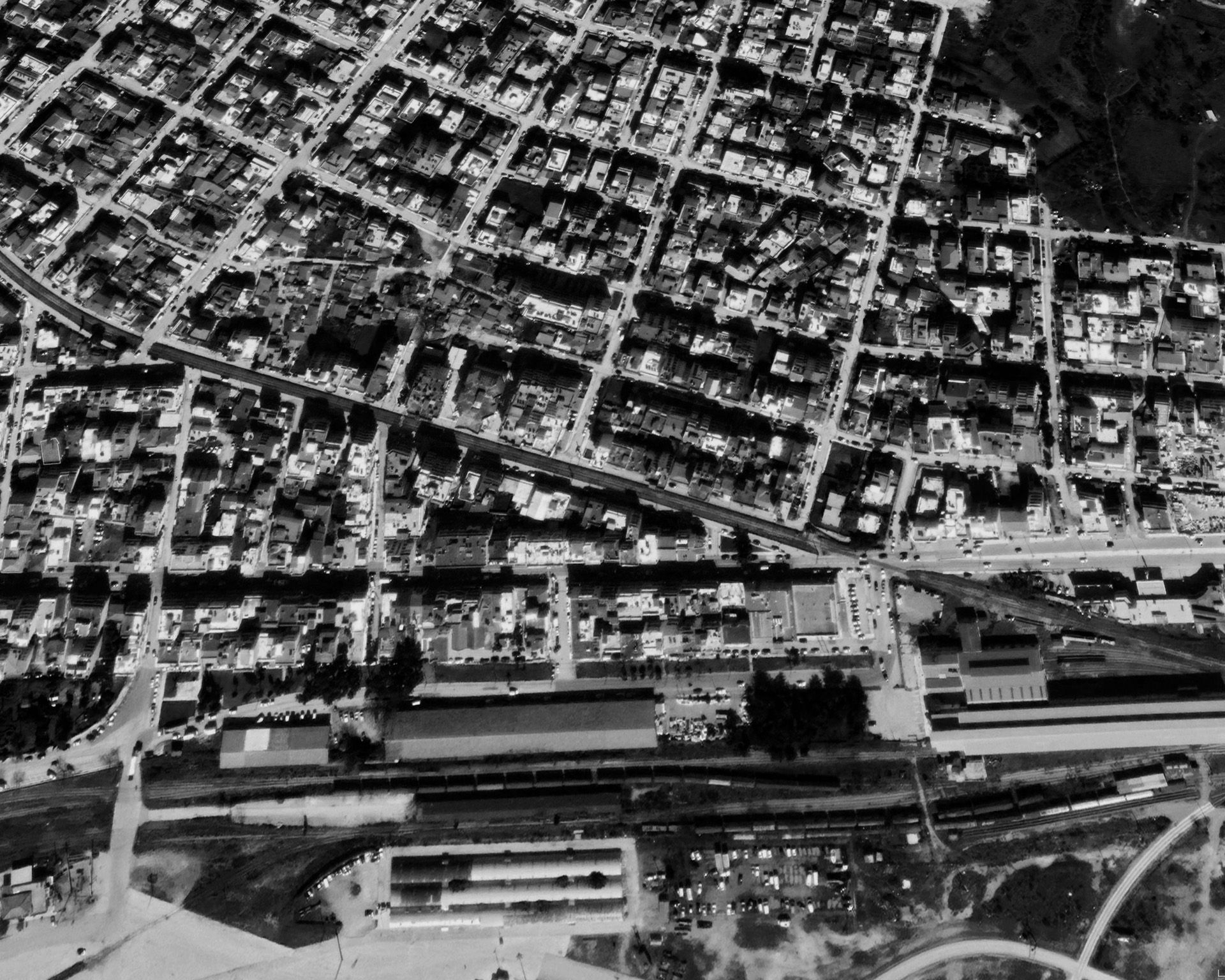