The Muslims of the wider area of Alexandroupolis are divided into local populations that remained in the area after the Greek-Turkish population exchange, as along with other Muslims of Thrace were not considered interchangeable, and the refugees that came after the Treaty of Lausanne from various places of the former Ottoman Empire. Also, some Muslim refugees followed the Greek populations from Enez and Edirne who they used to work for.

The Muslim community of Alexandroupolis resides mostly on and around Avantos Street. The older neighborhood of the community was behind Karagatsiana and around the mosque which is on the east side of the city.  The Selahaddin Camii Mosque dates back to about 1890- ’95 and it is built of stone. The minority school operates in the space of the mosque where we can also find some old marble tombs, one of them belonging to the Ottoman Empire general Fayek Hussein Pasha. 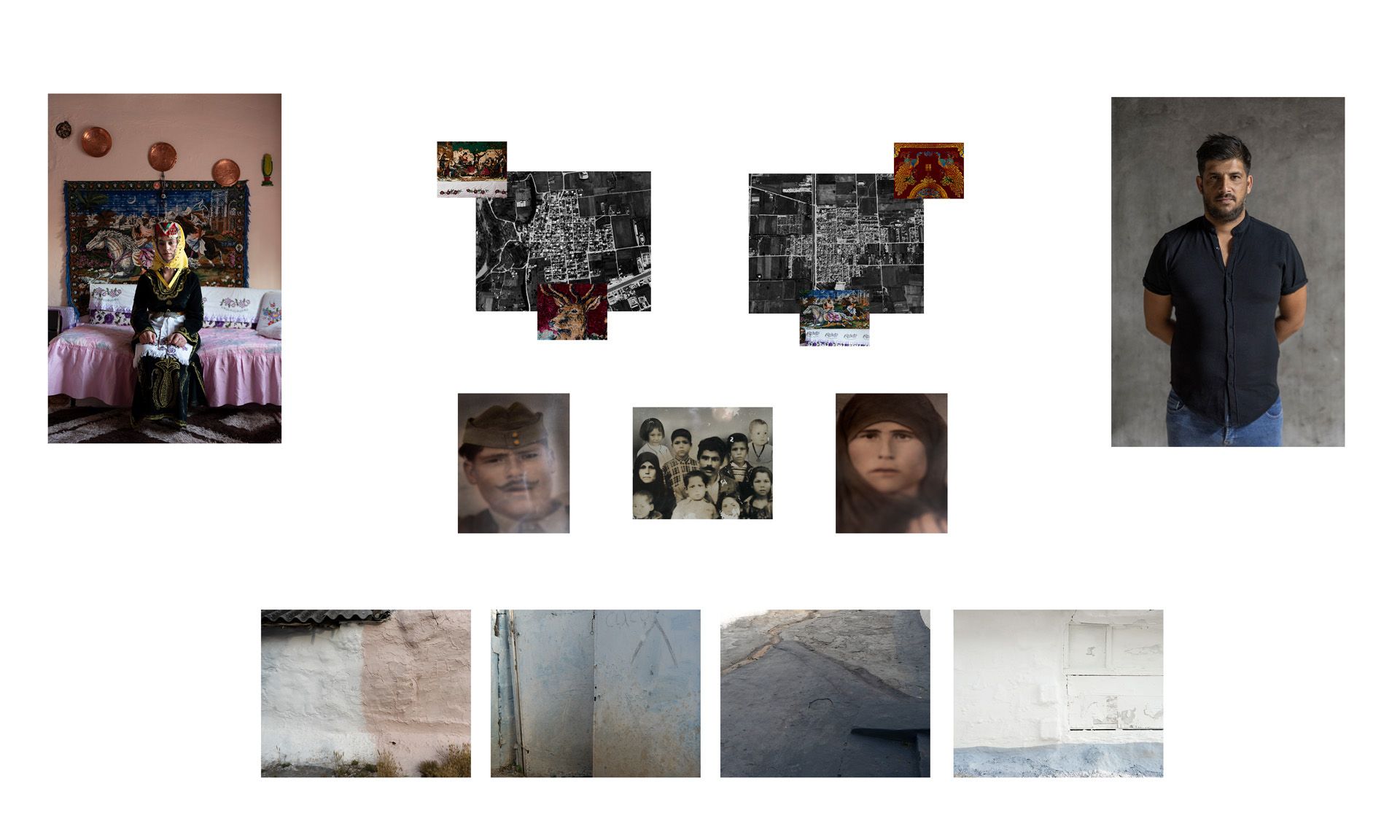 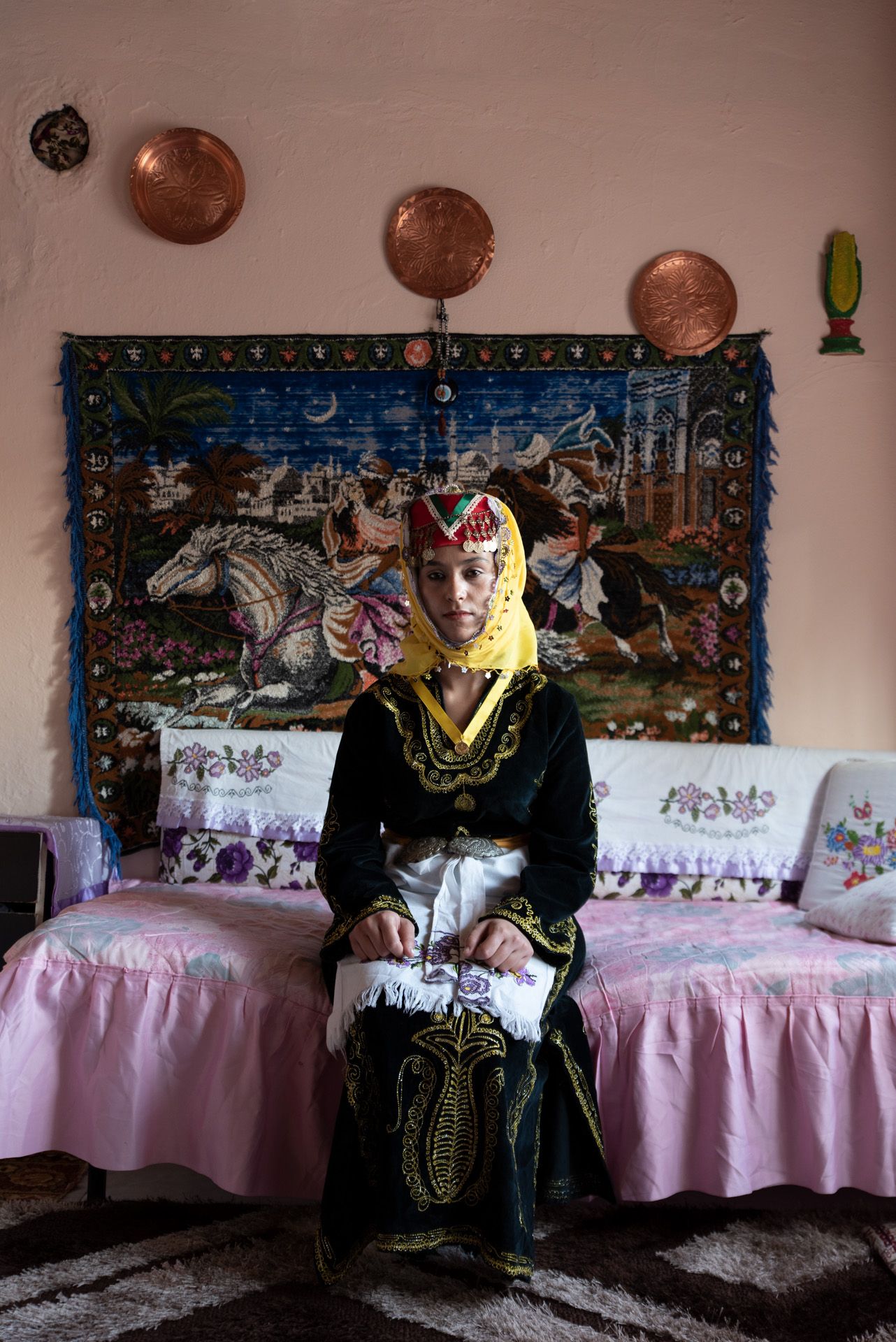 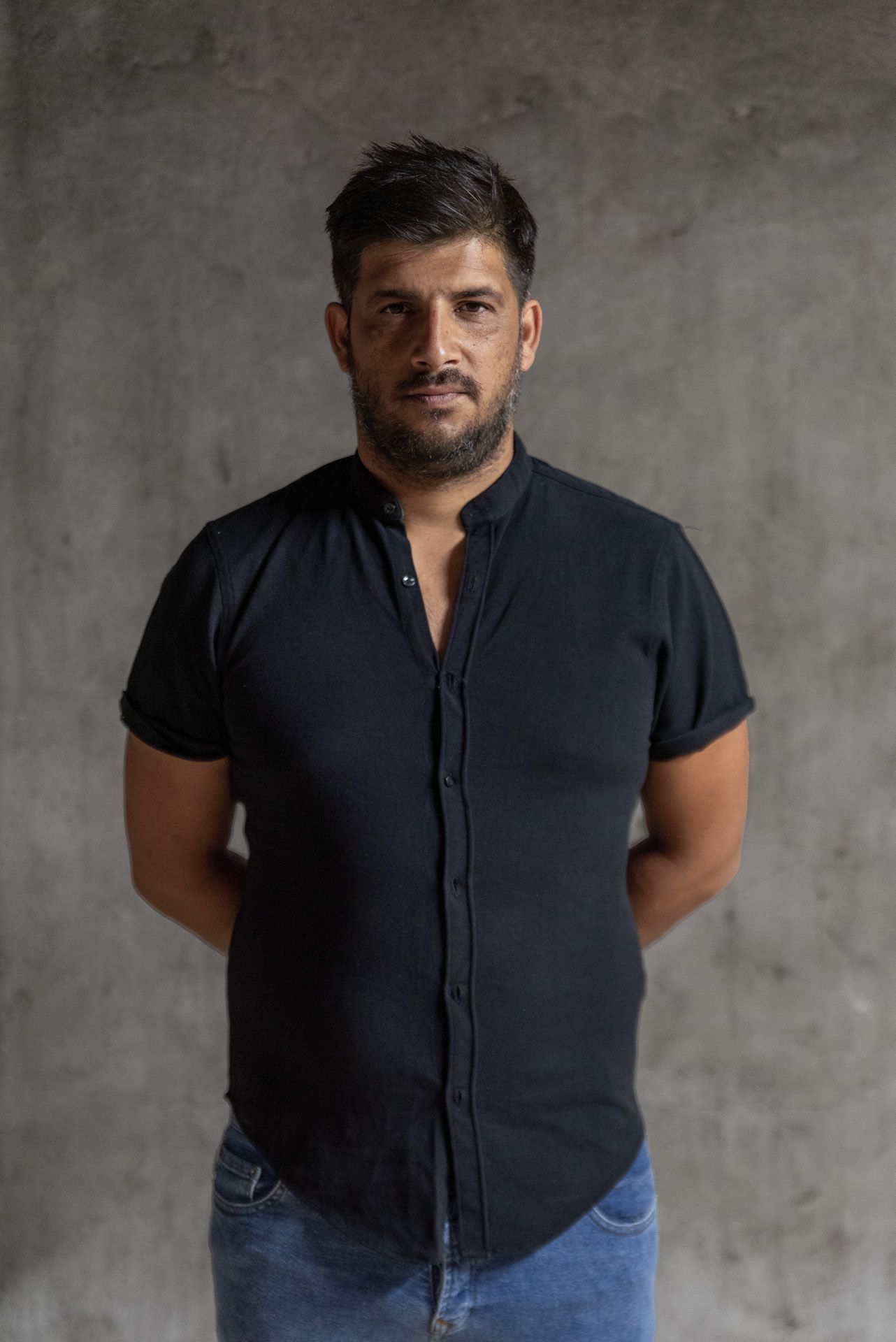 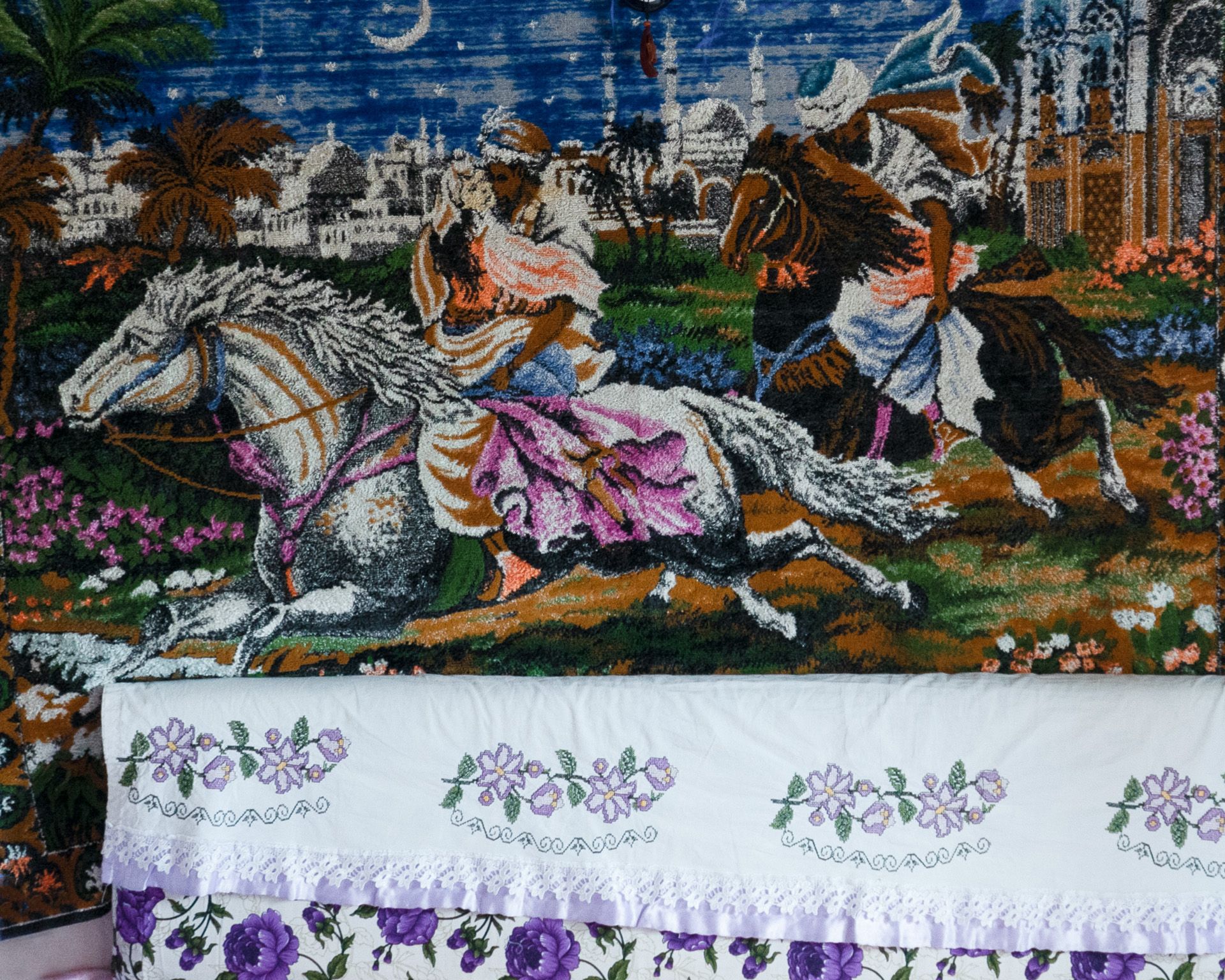 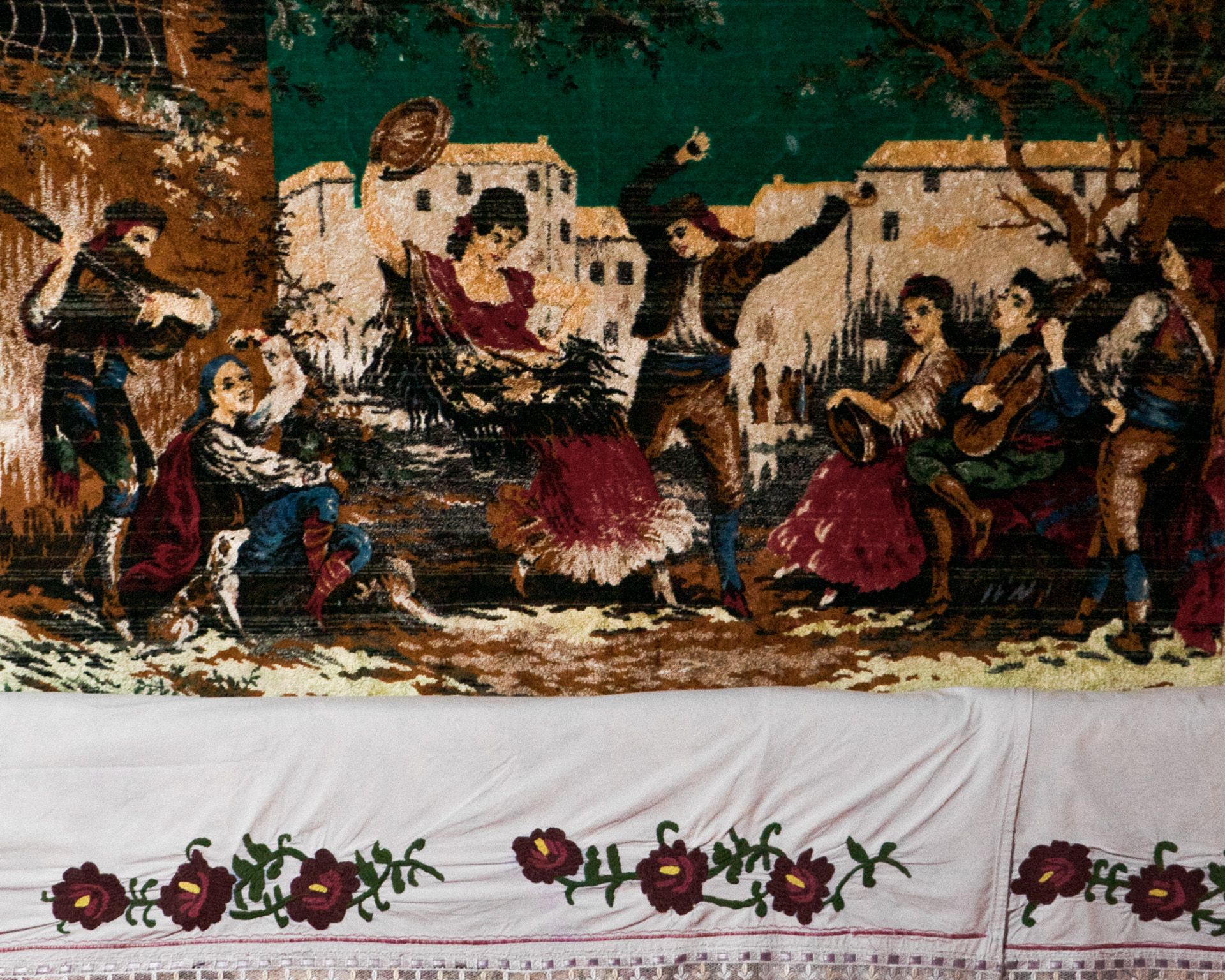 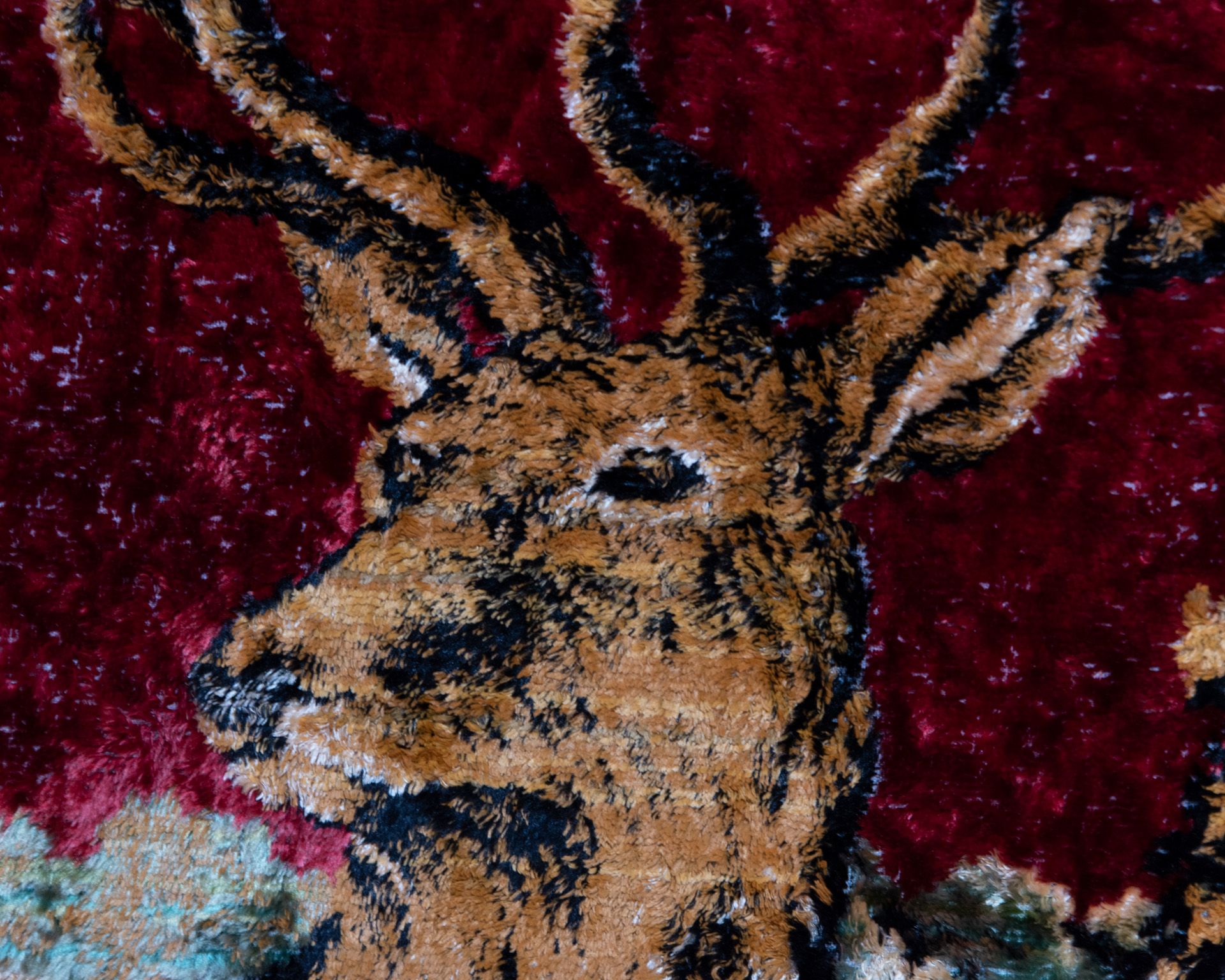 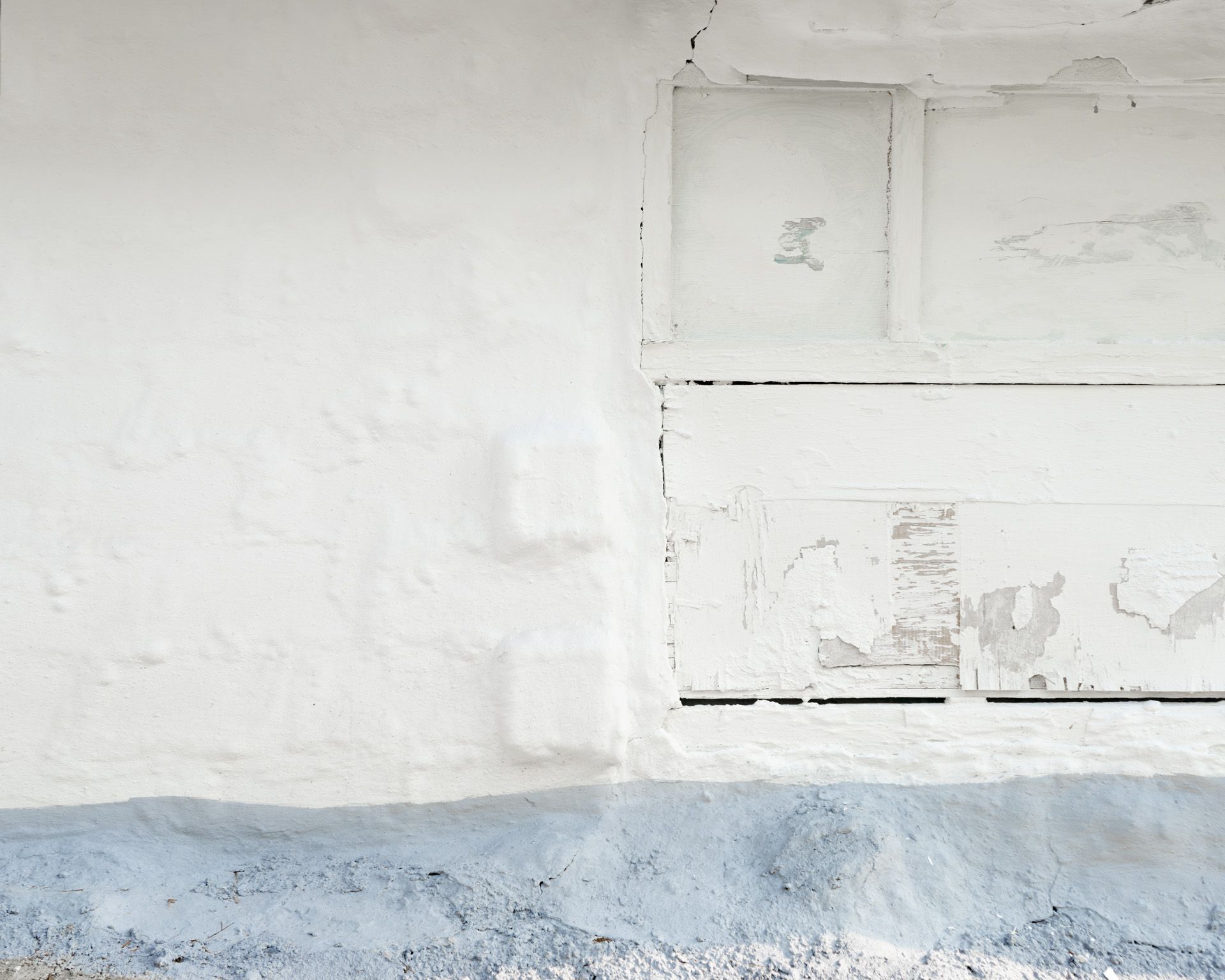 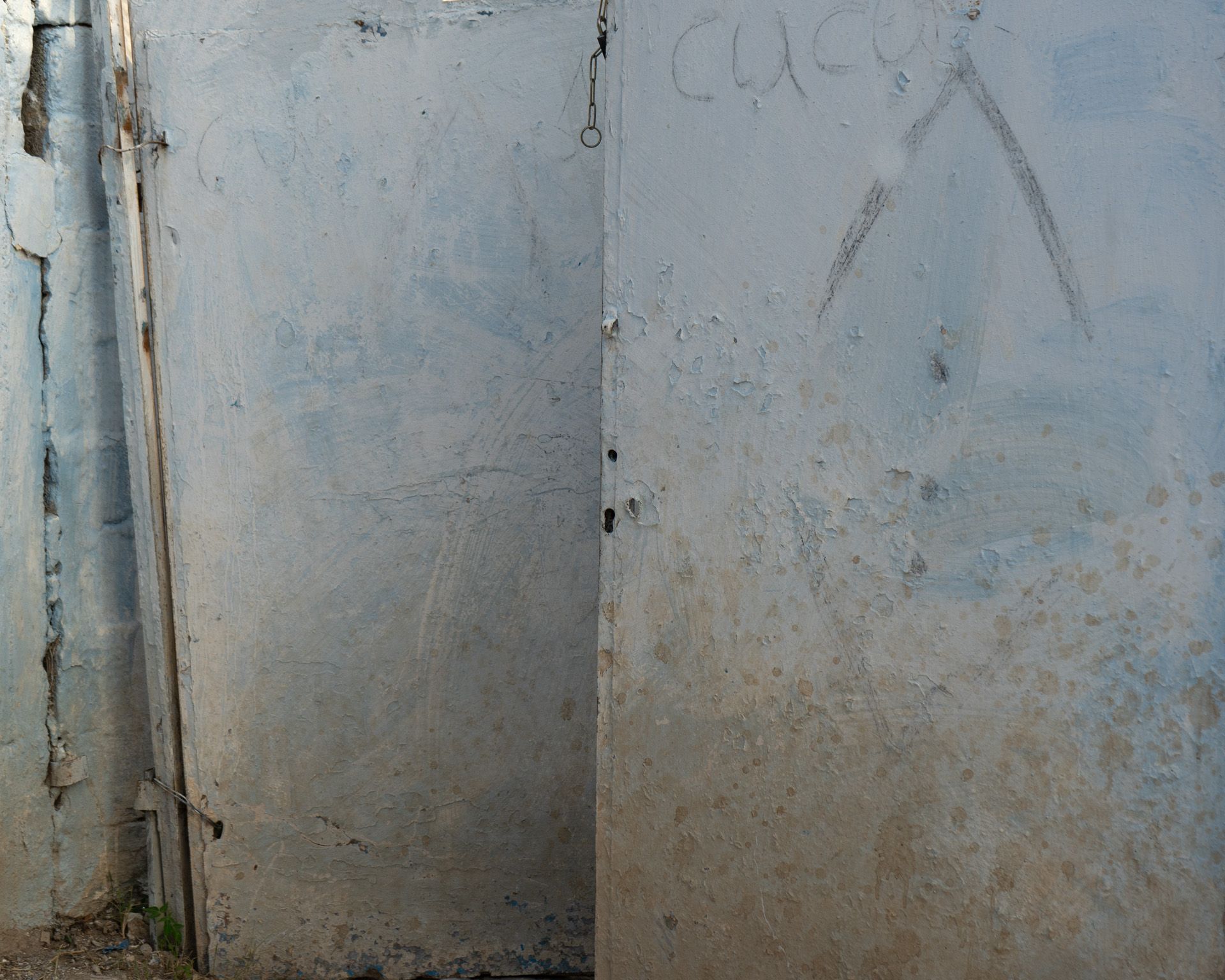 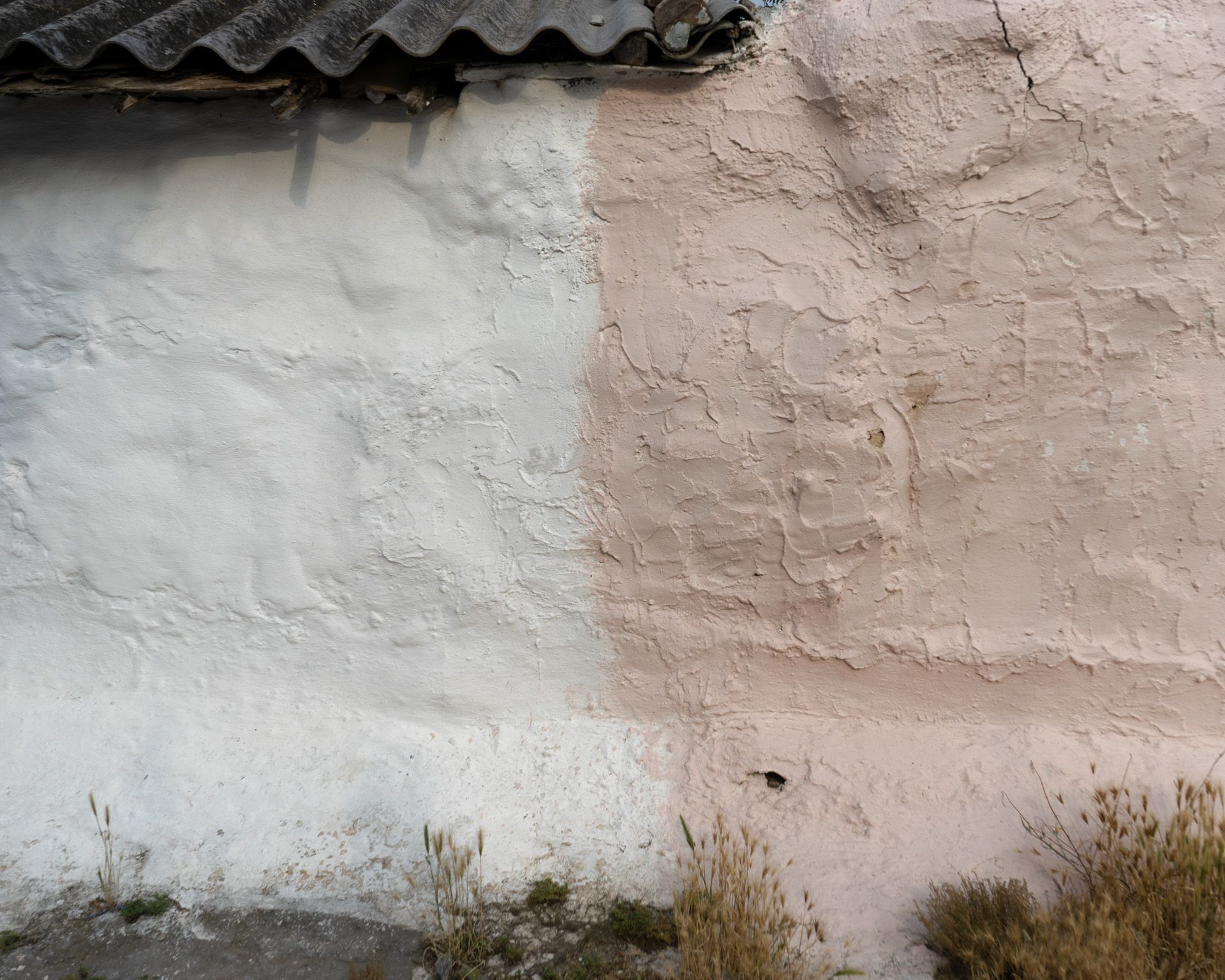 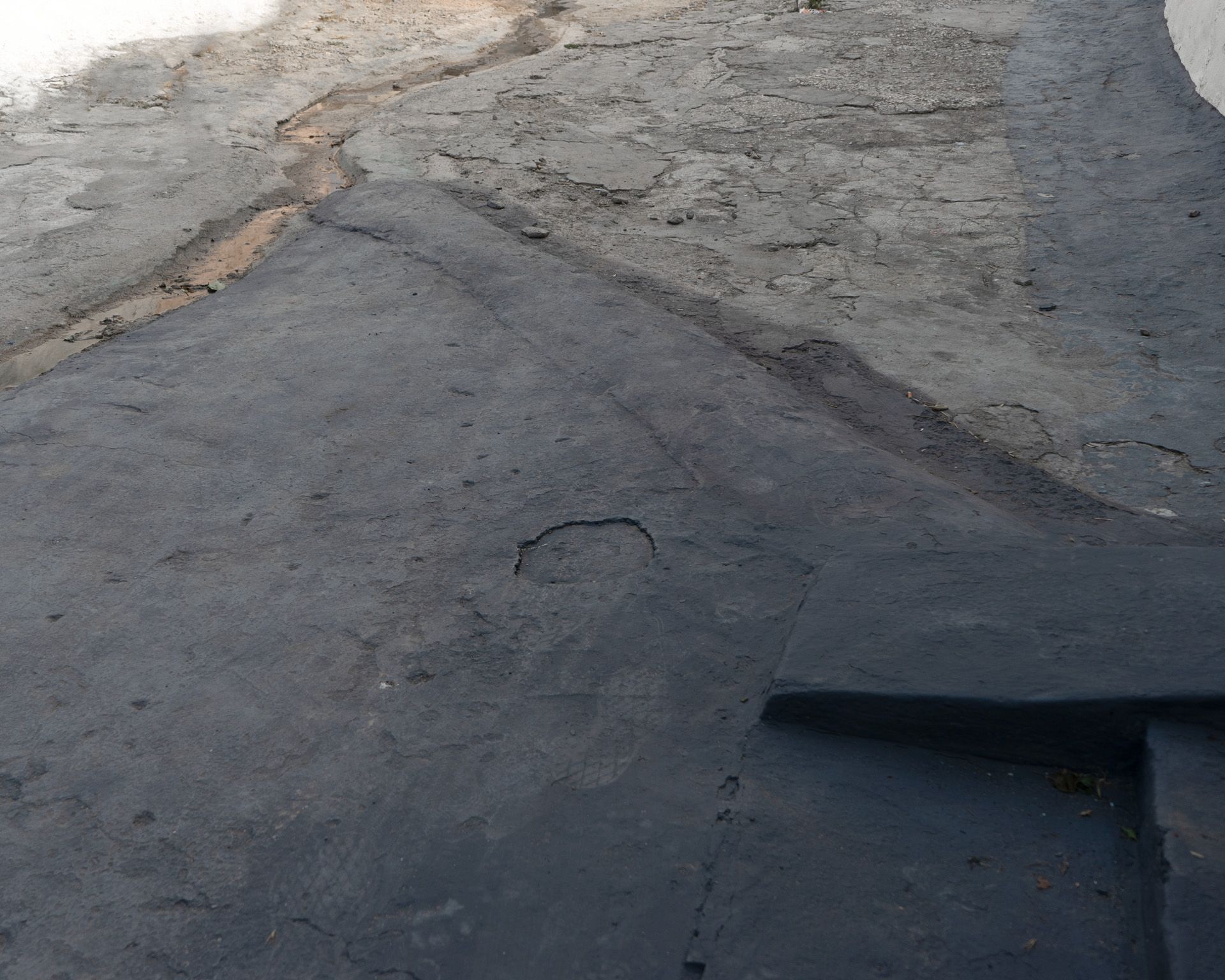 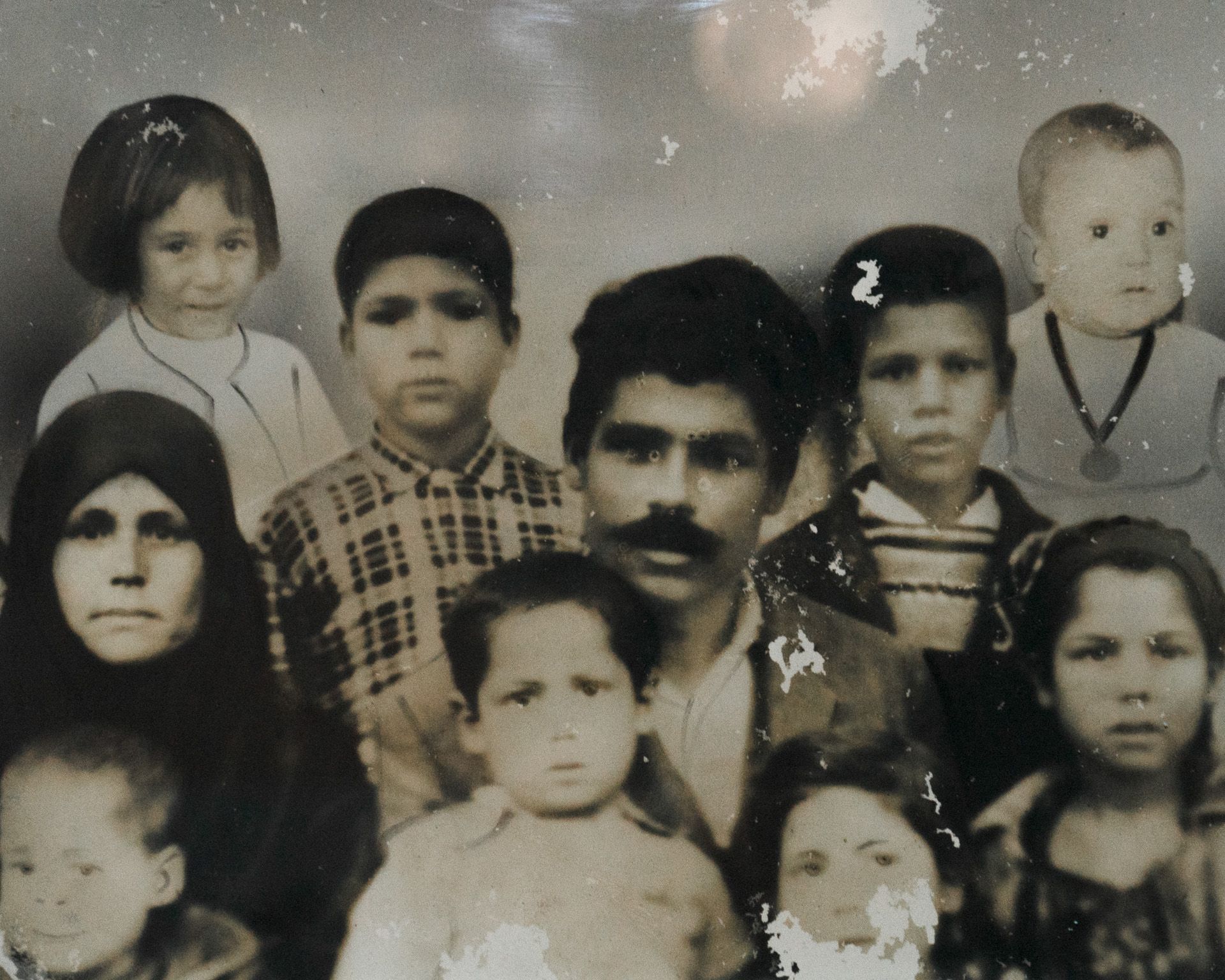 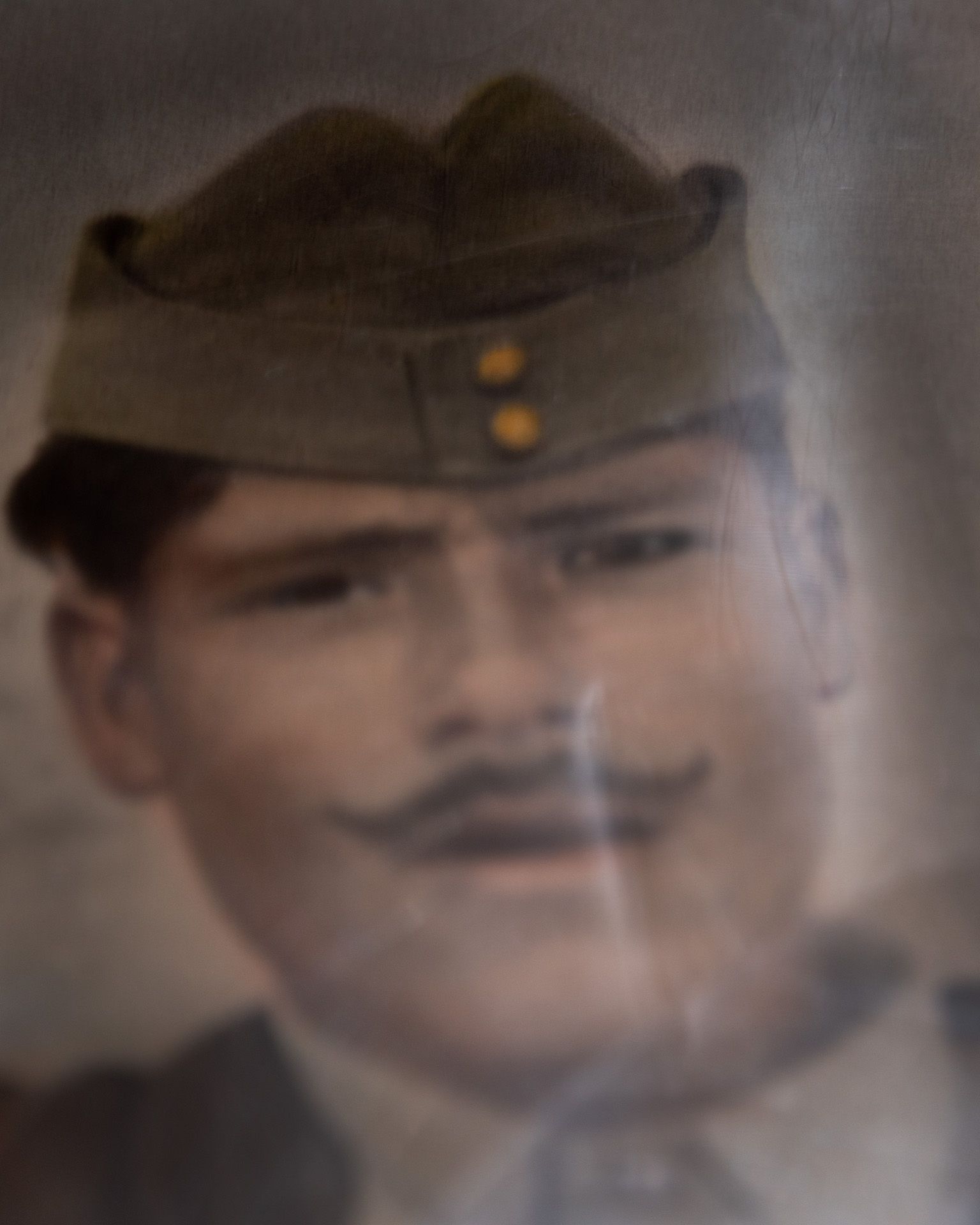 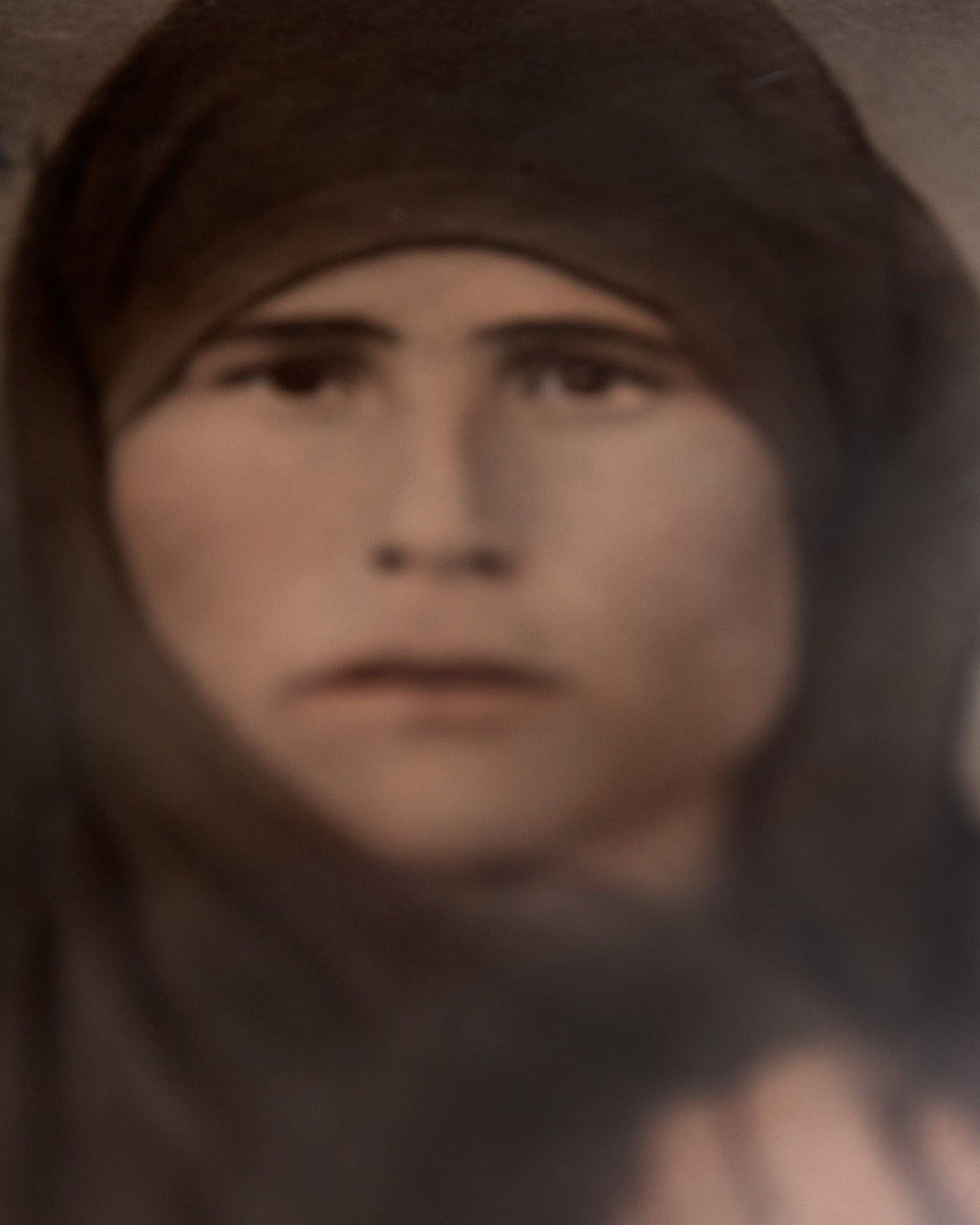 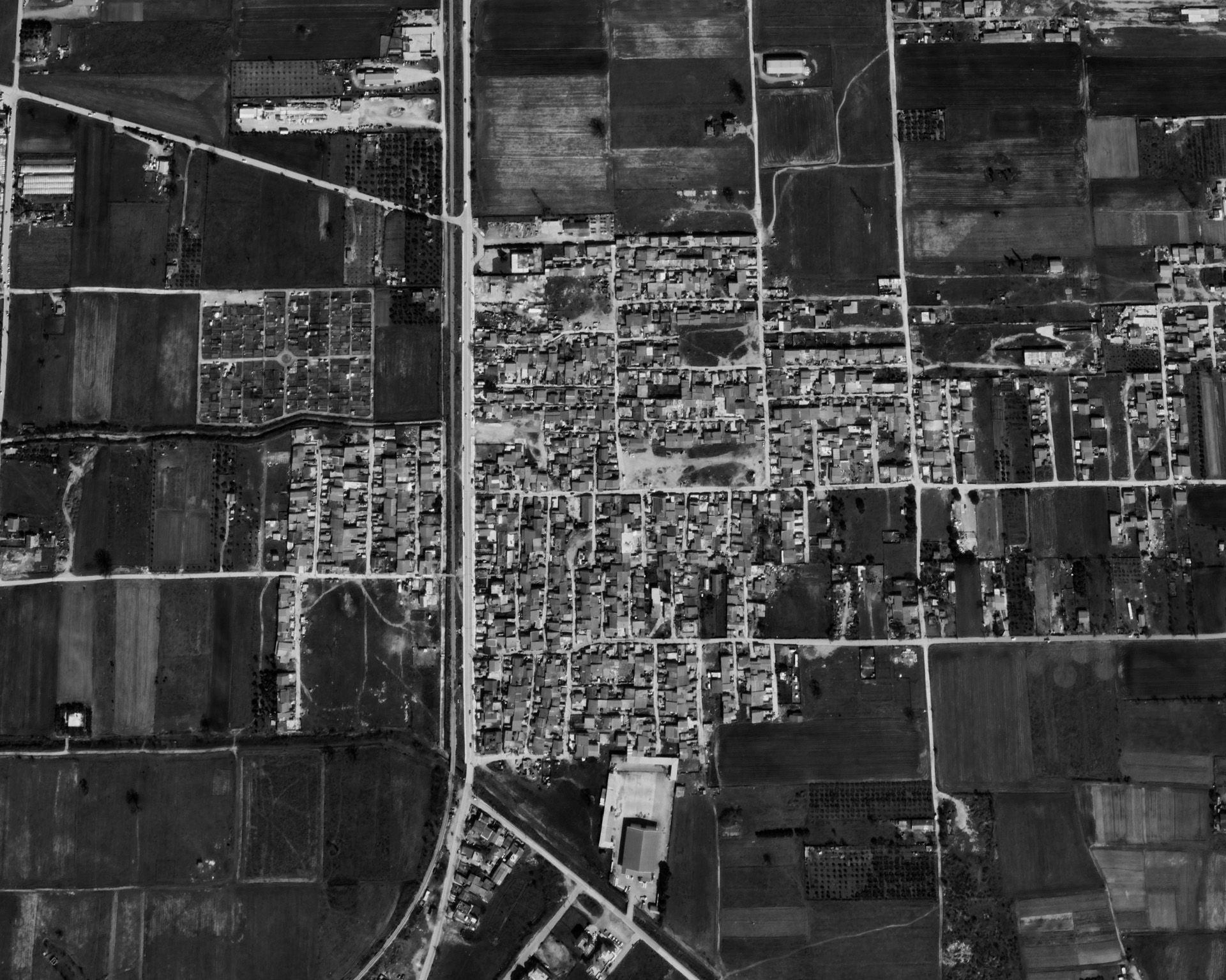 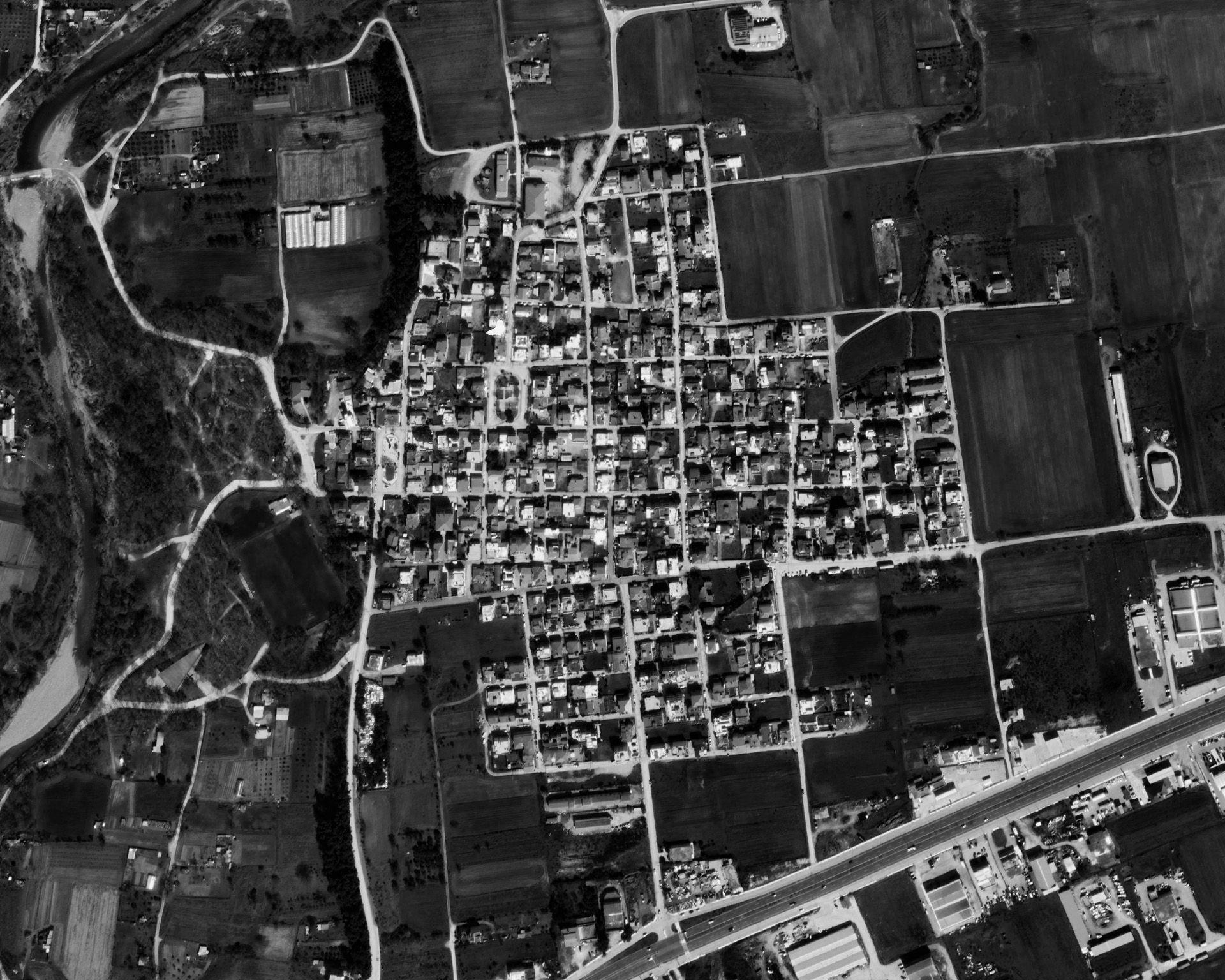 Back to Project
THE MUSLIMS