Inside the frame of the wider Pontian identity, there are big regional differentiations. Pontians tend to identify themselves based on the specific town or prefecture they came from rather the broader region of Pontus. The gradual formation of one Pontian identity started after 1922 when the first populations migrated to Greece, even though differentiations still exist among Pontian communities.

An important thing to mention is that the Greek dialect spoken by Pontians is called Romeyka and the Pontians identify as Romans (meaning Greek), a characteristic that the Greeks of the former Soviet Union still carry.  Also, Muslims that descent from Islamized Christian Pontian Greek populations call their dialect Rumca.

Greeks were present in the region of Pontus since the ancient times. The majority of them were violently forced to leave for Greece under the Treaty of Lausanne, even though their systematic extermination started earlier by the nationalist Neoturks since 1919. The persecutions were so violent and intense that today they are characterized as genocide.

Arriving to Alexandroupolis, the Pontian refugees settled in the villages of Nipsa, Doriko, Aetohori, Pefka, Palagia, Nea Hili and in the area of Kallithea.

The second wave of Pontian Greek migration came from the countries of the former Soviet Union in the 1990’s. The Pontians have a particular culture, a rich and delicious cuisine influenced by the East and Caucasus and characteristic music. 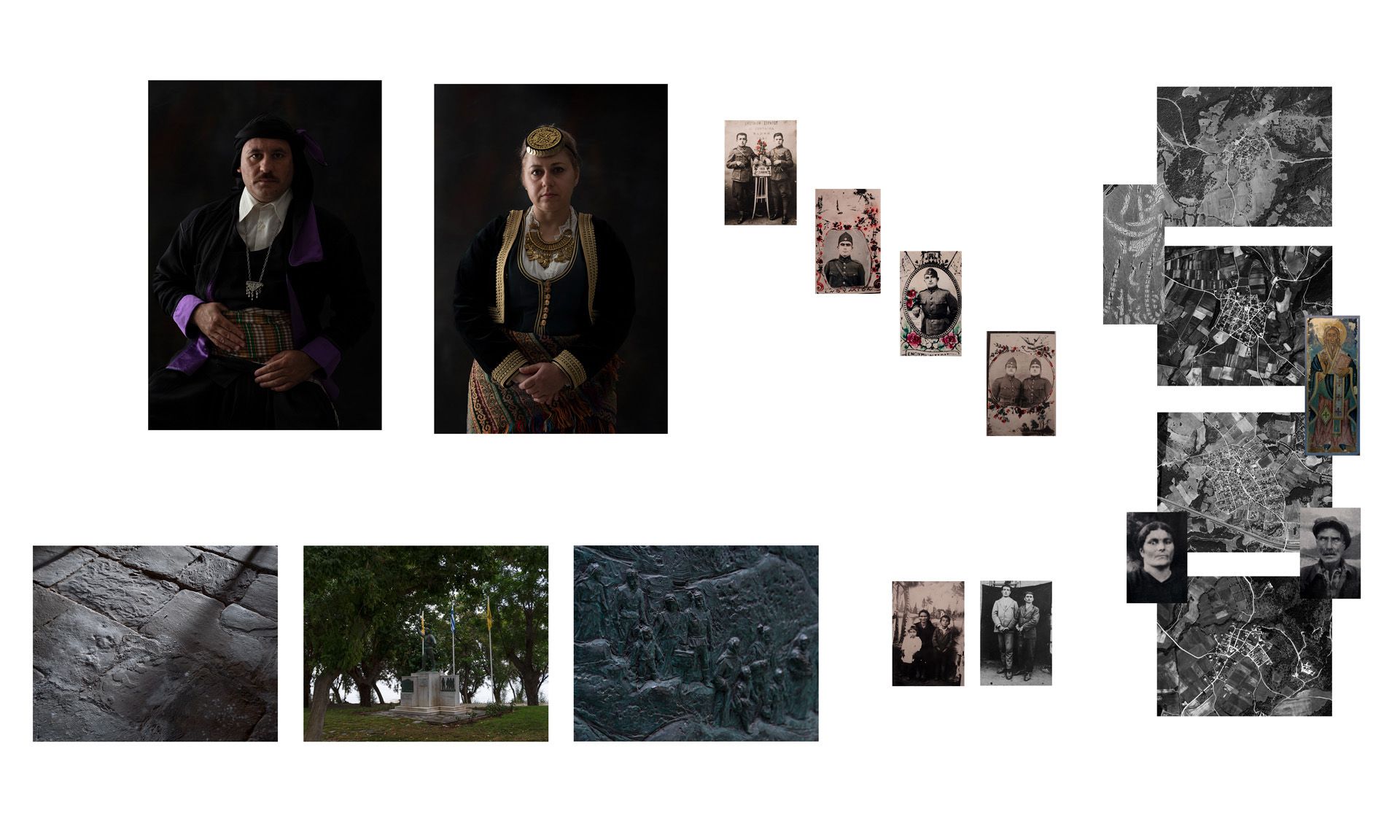 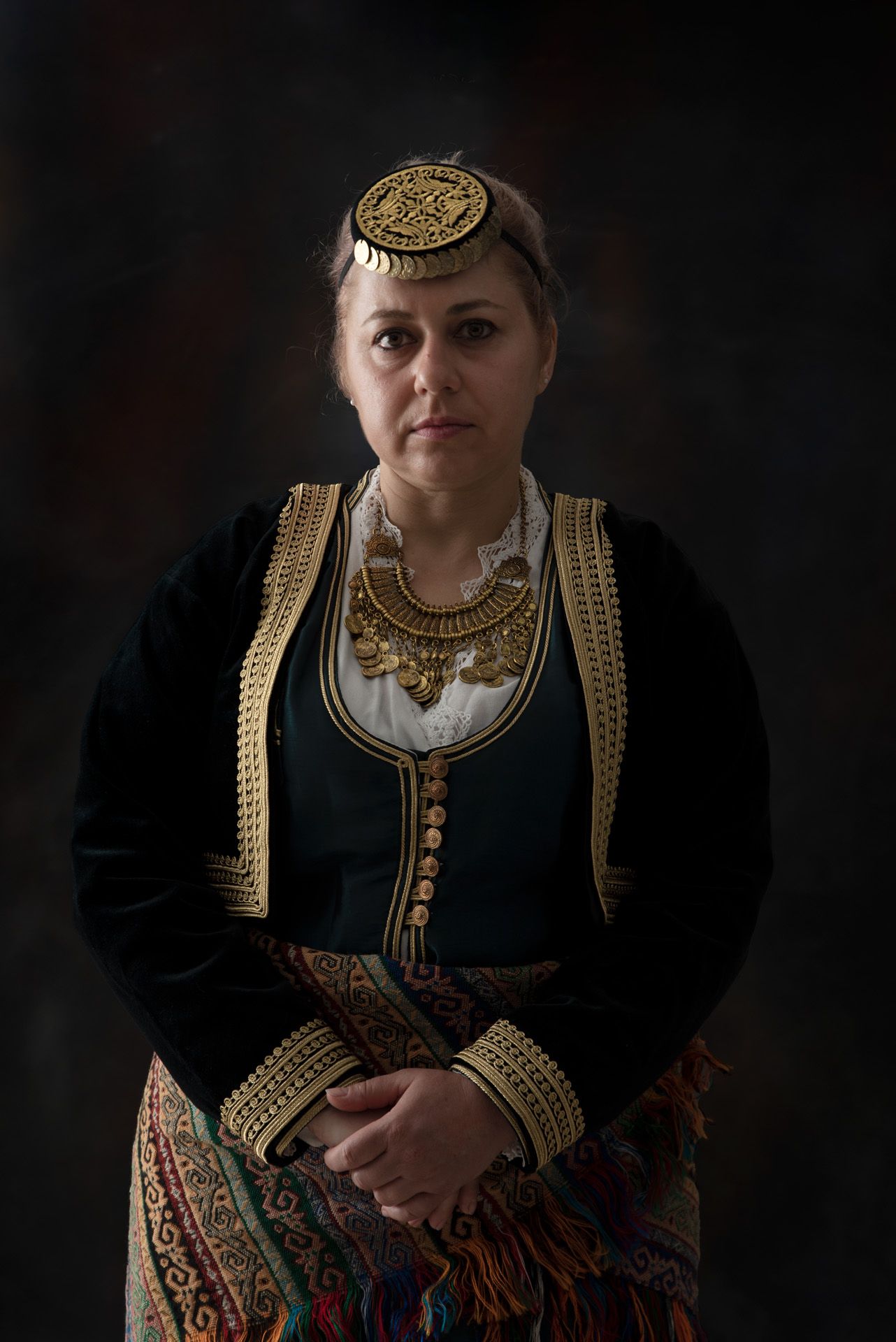 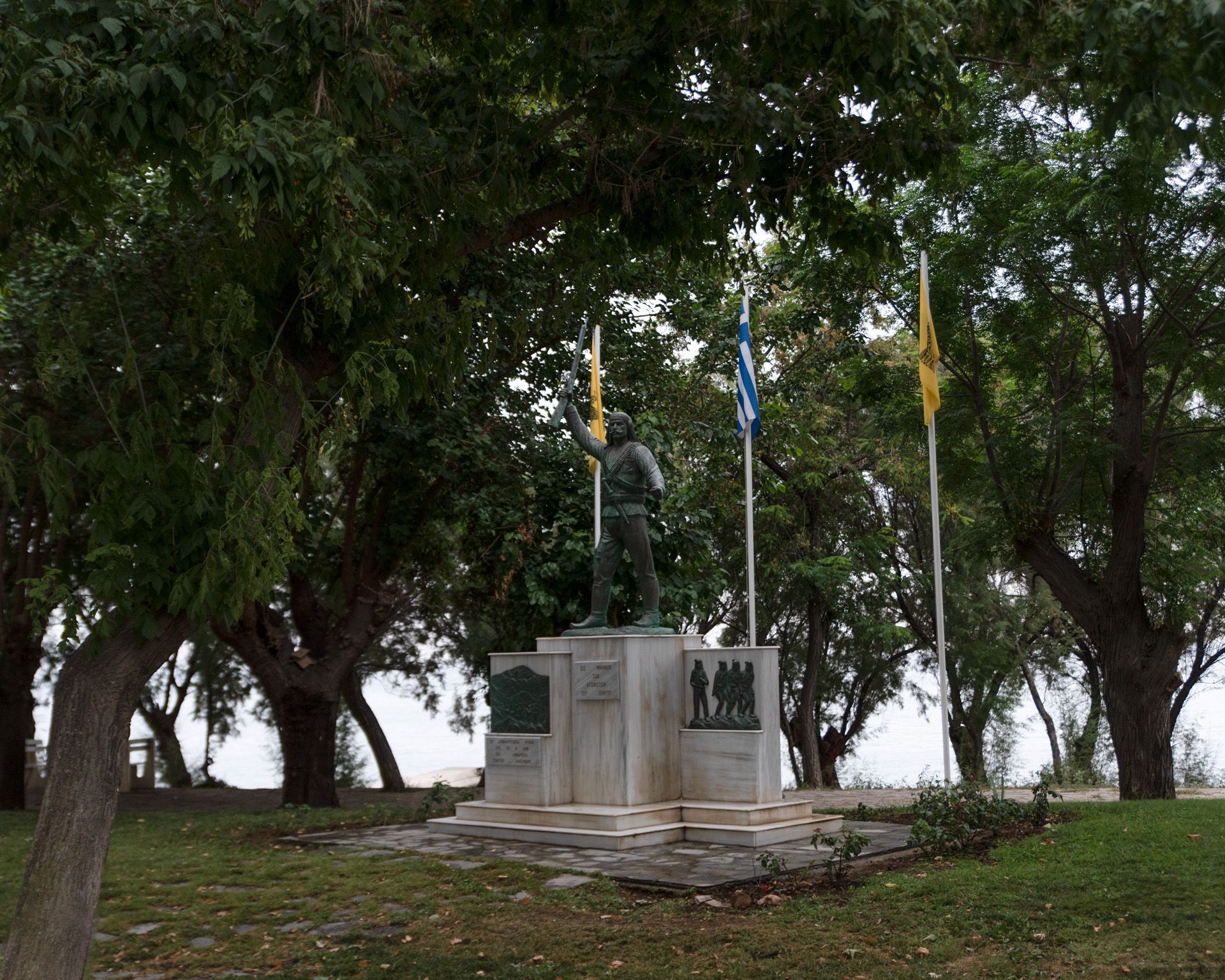 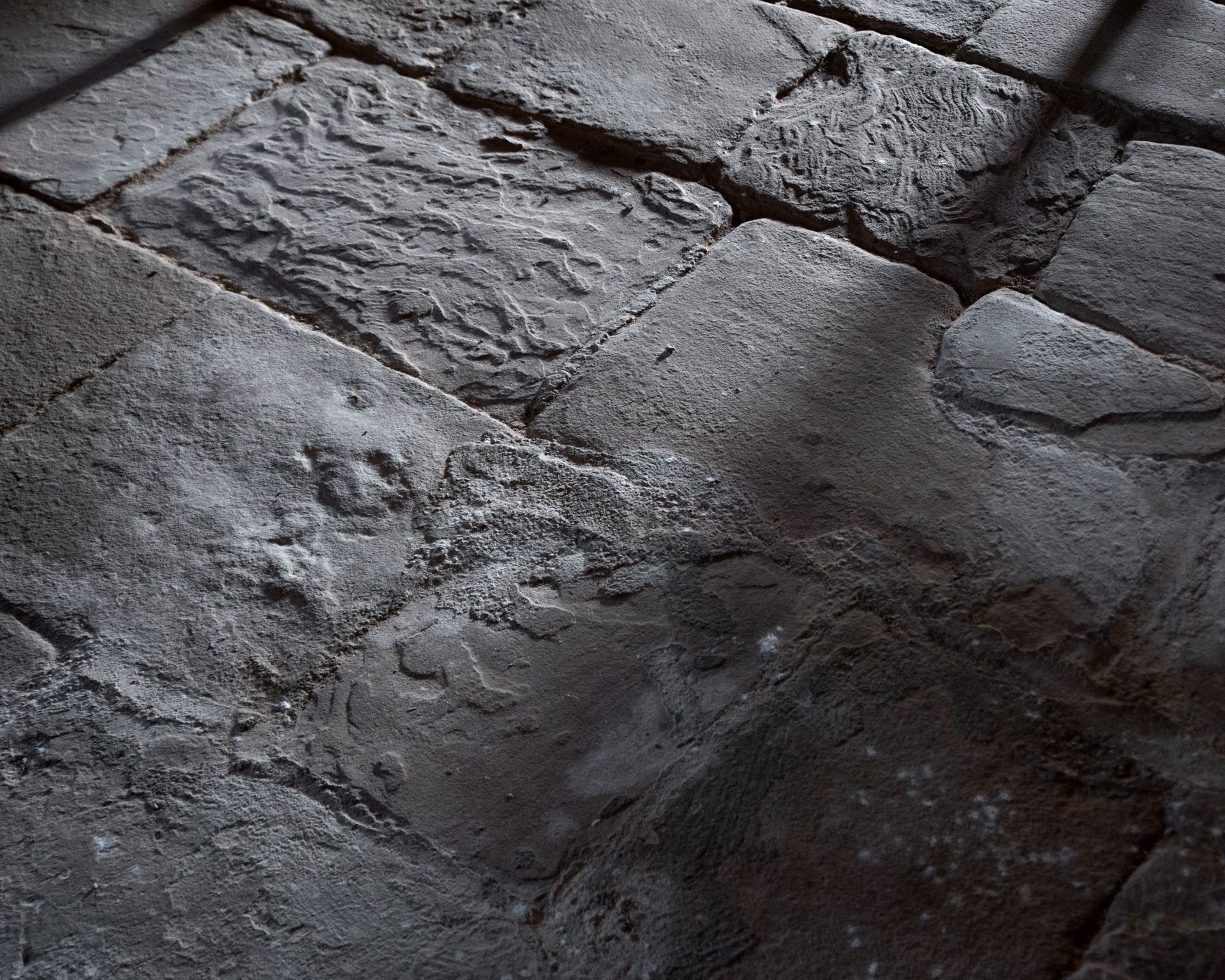 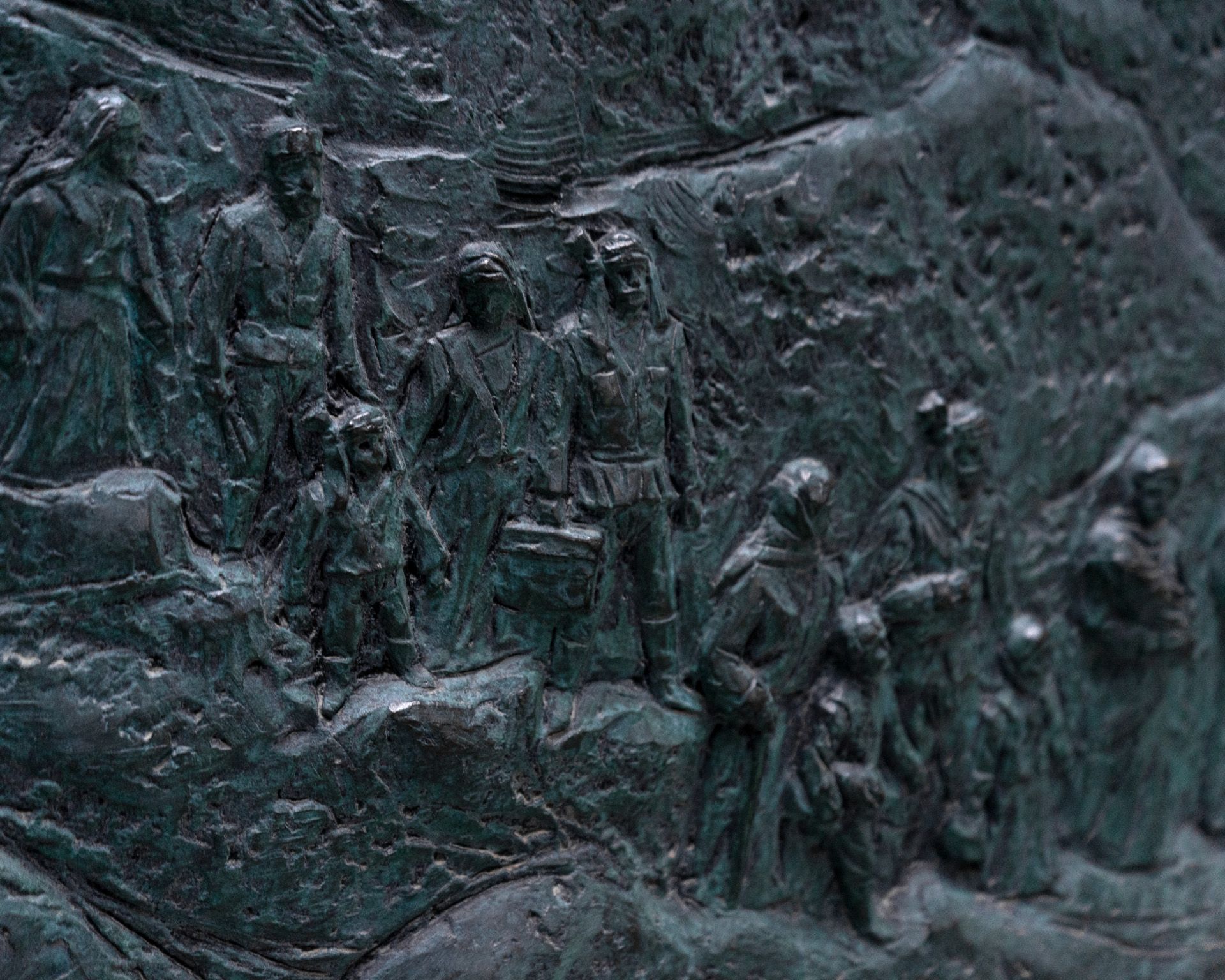 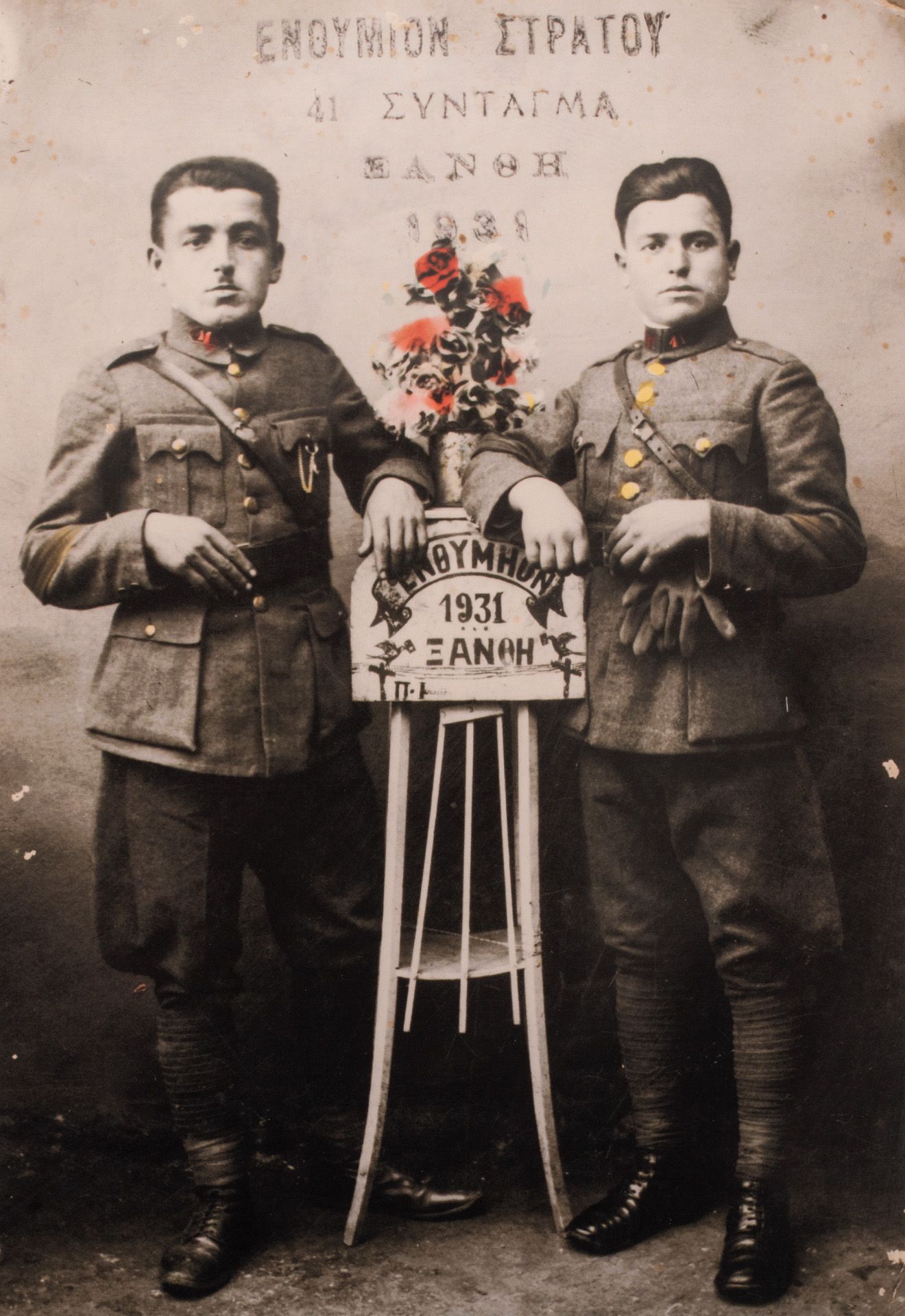 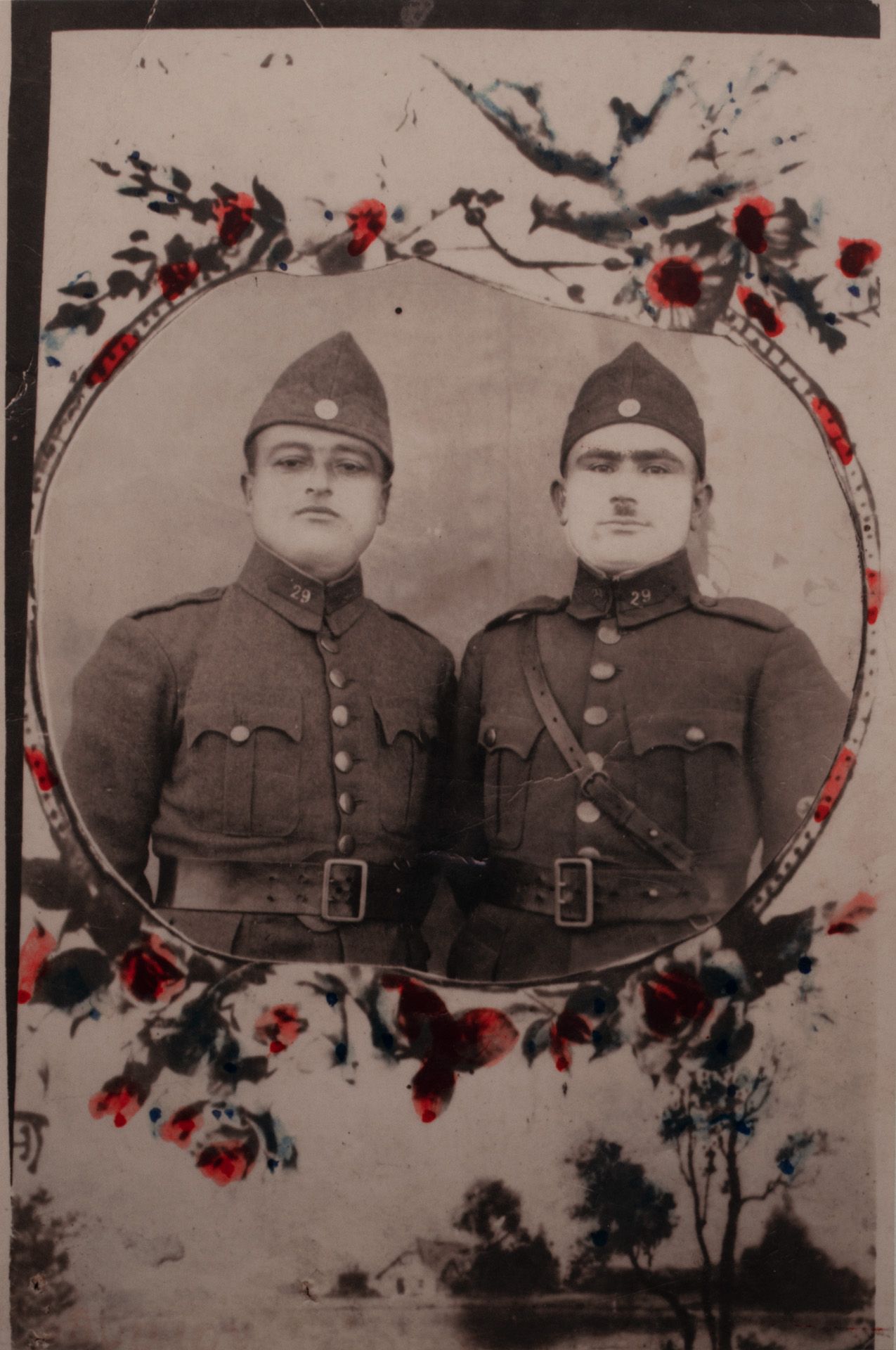 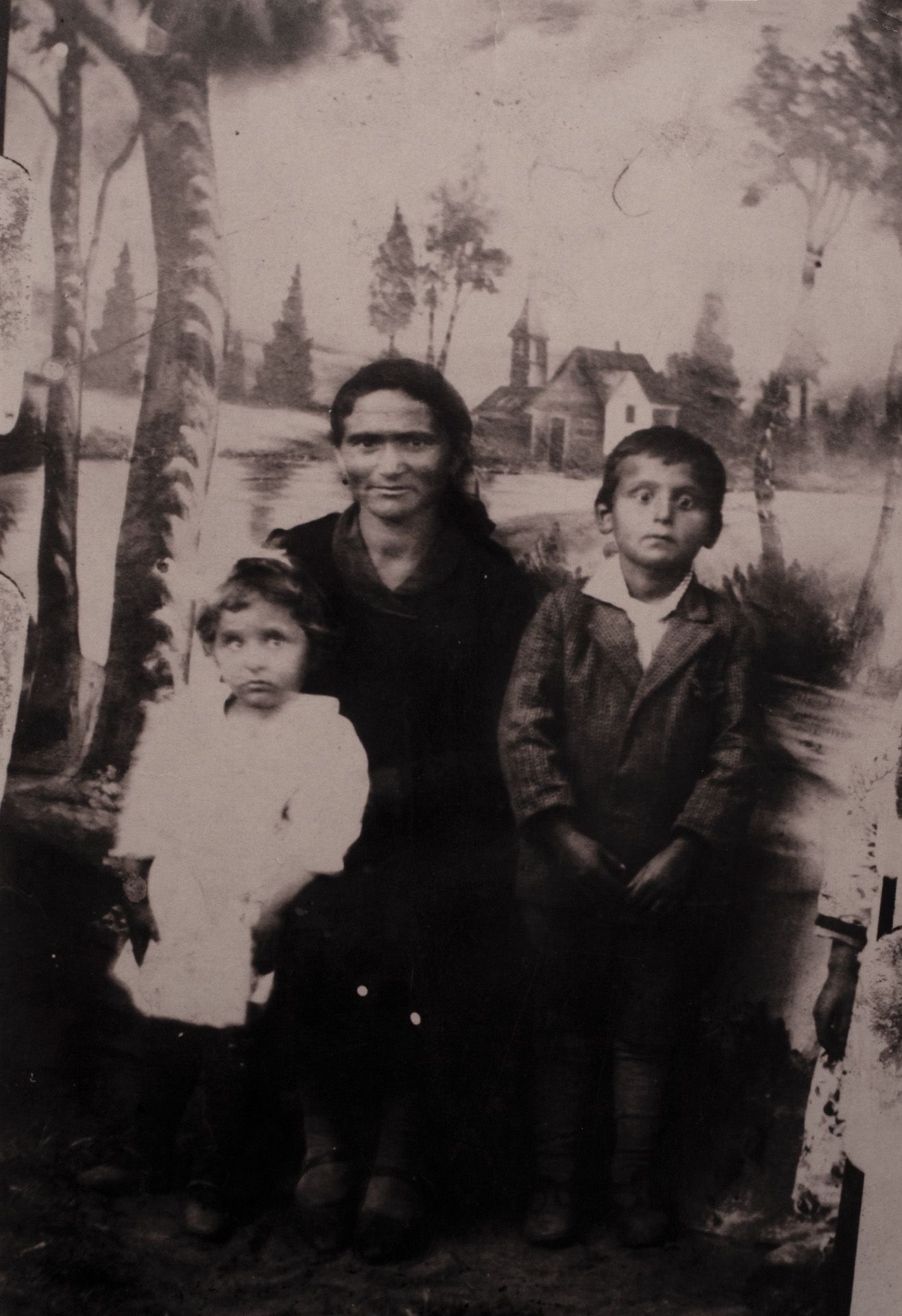 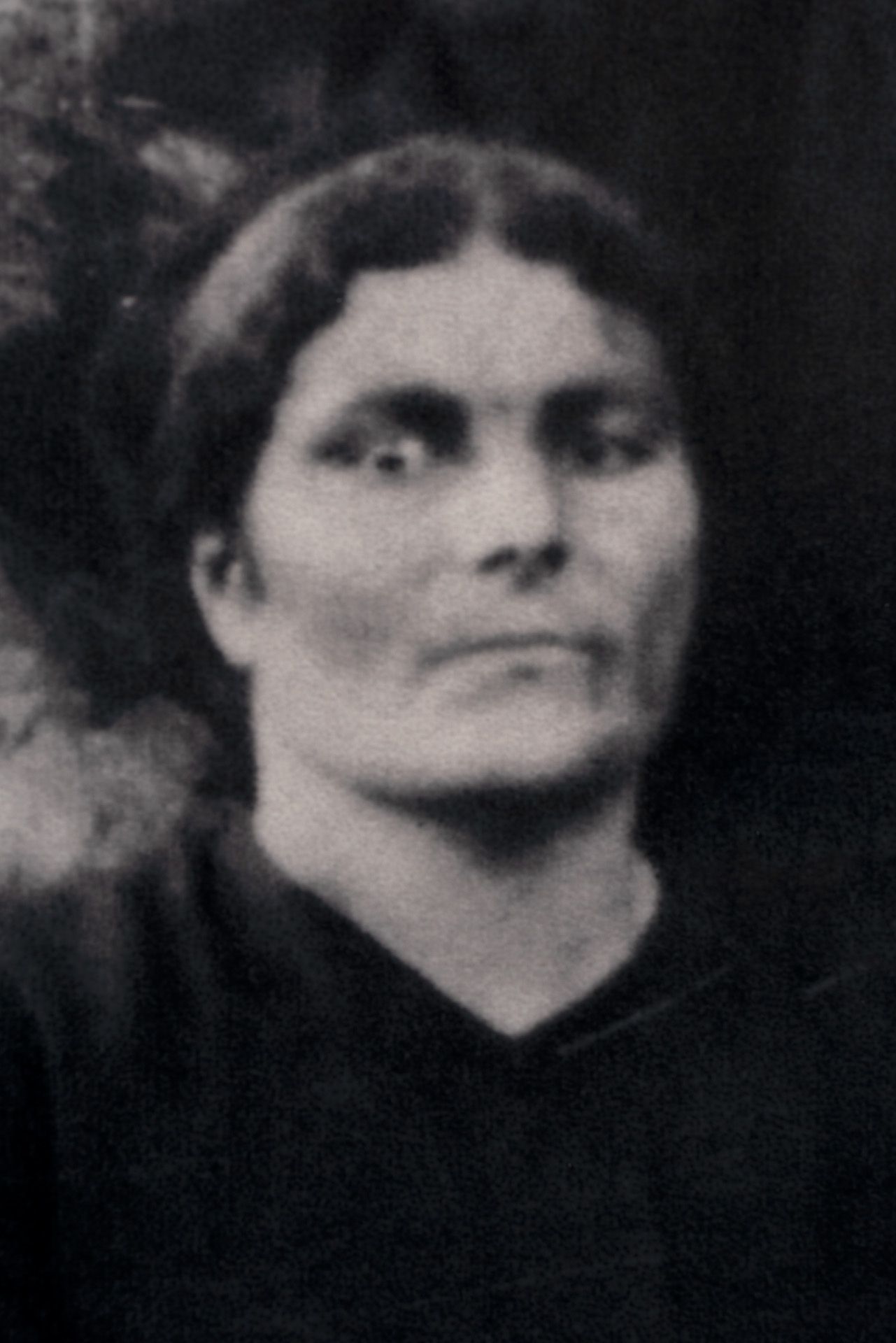 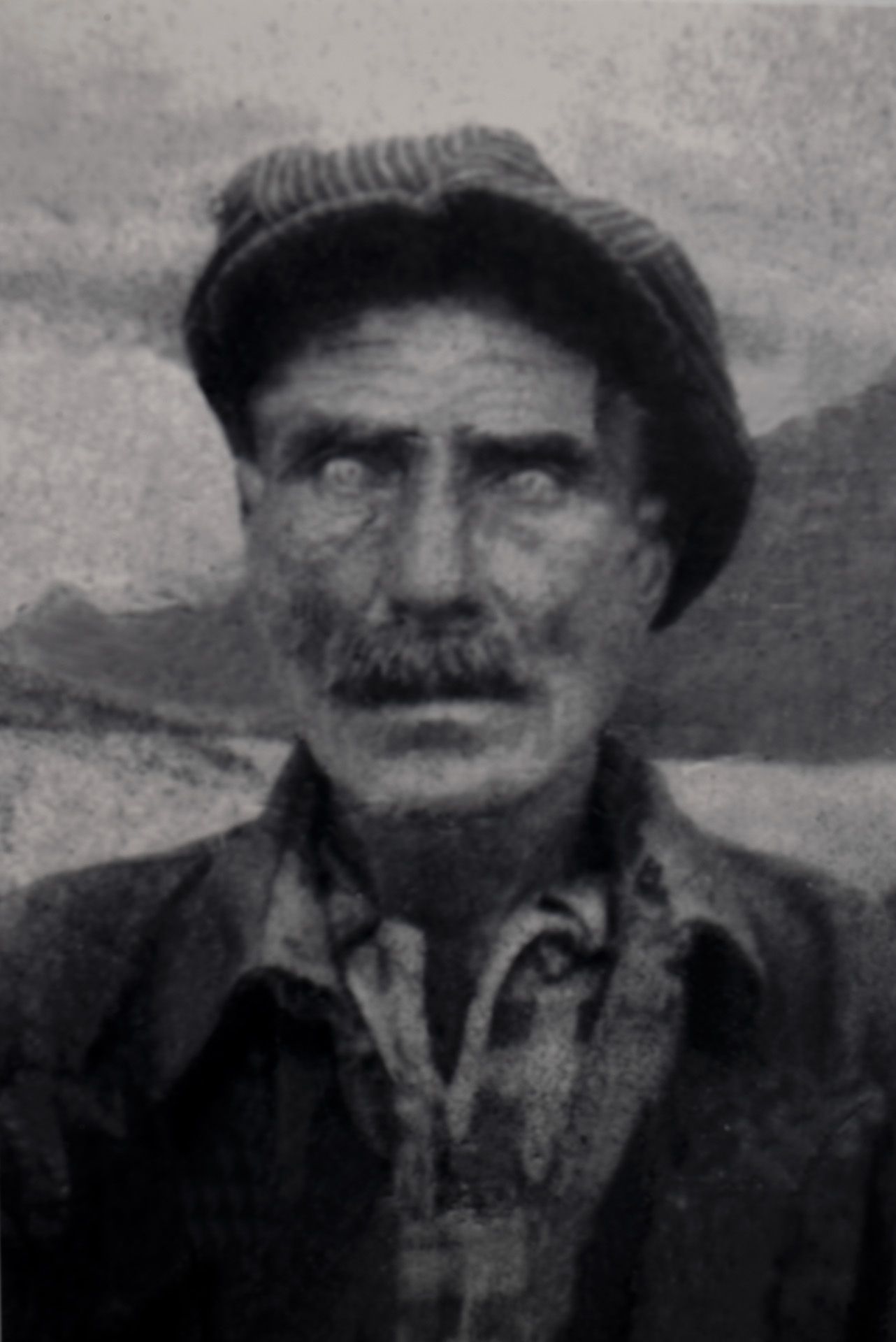 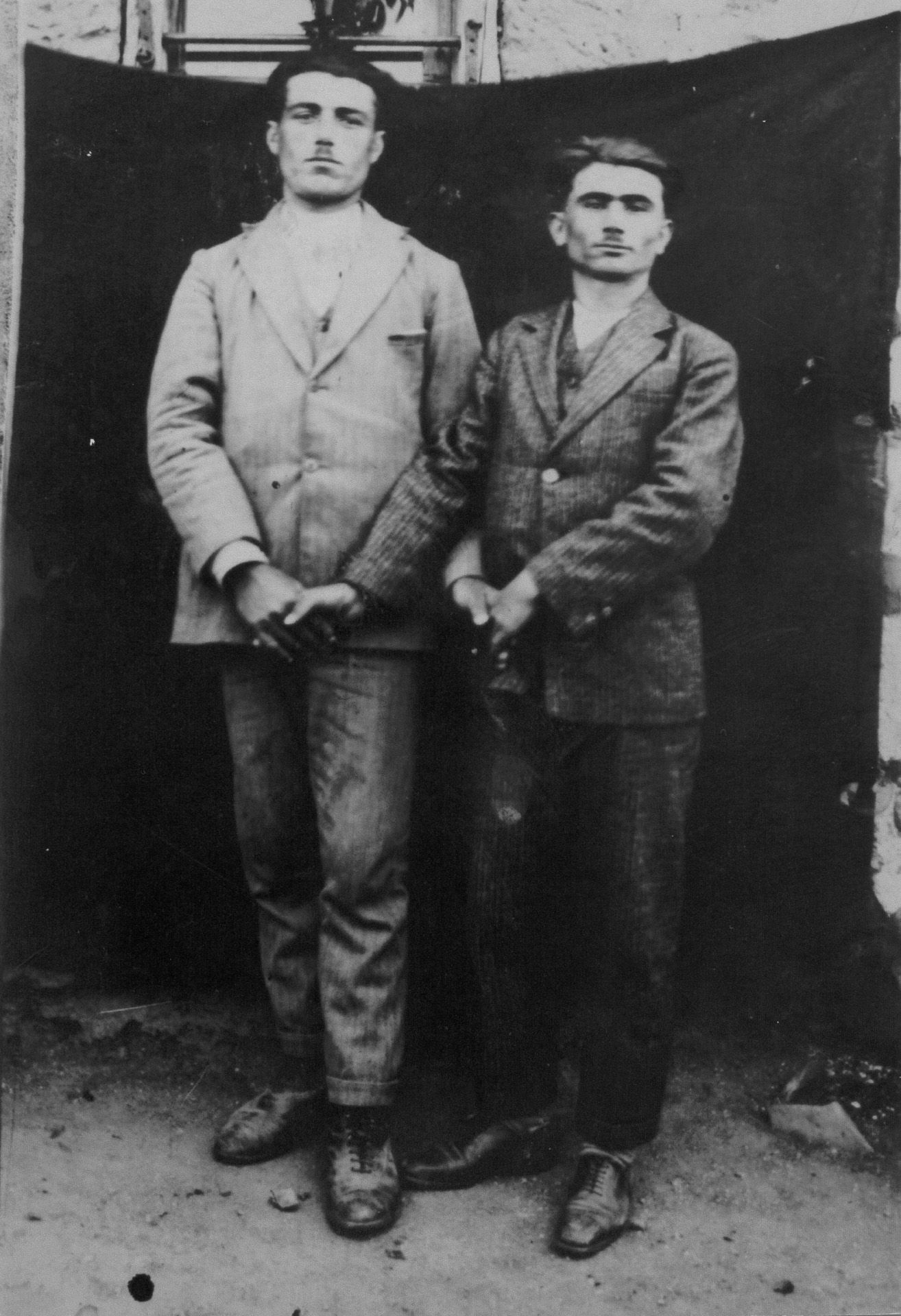 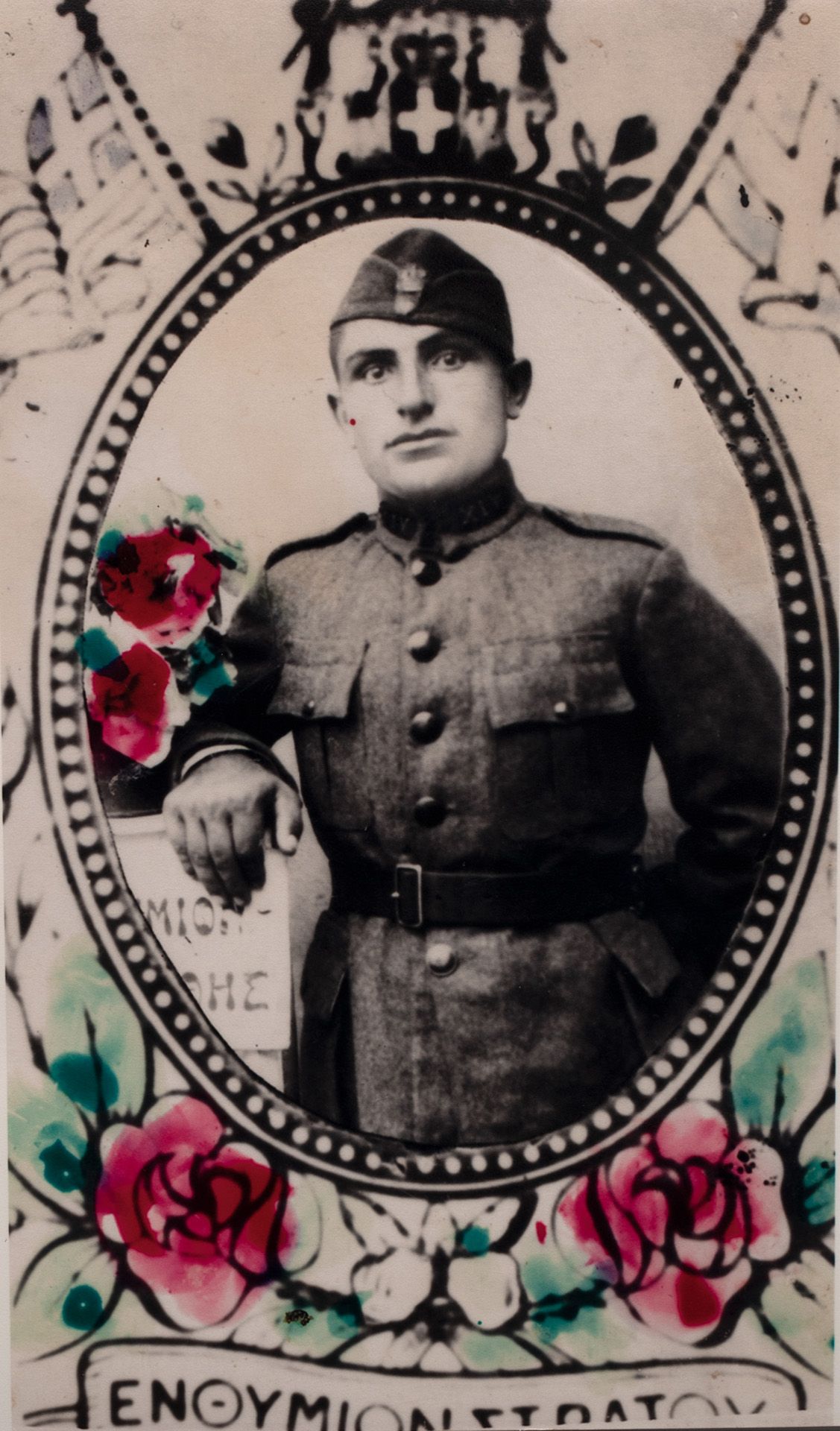 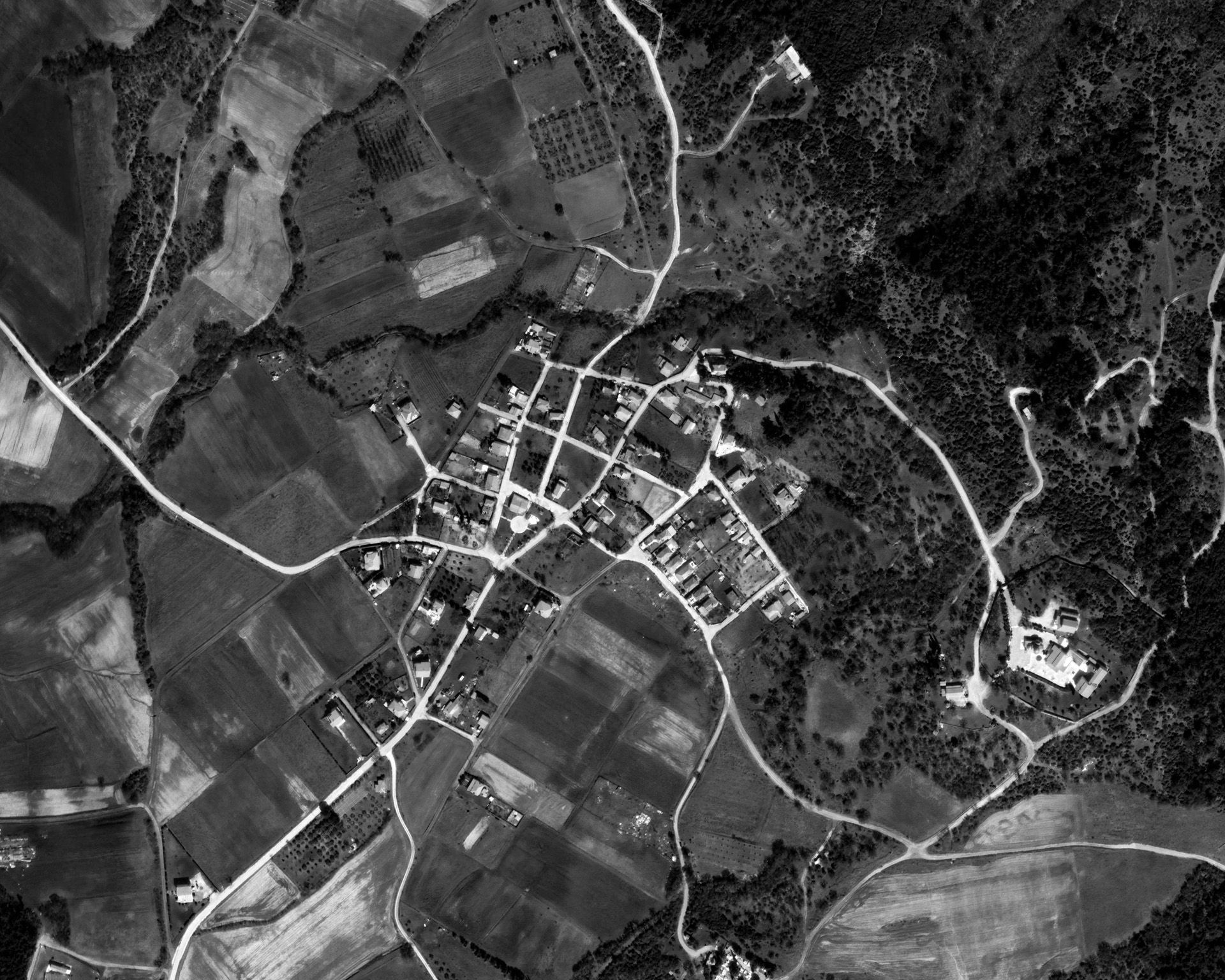 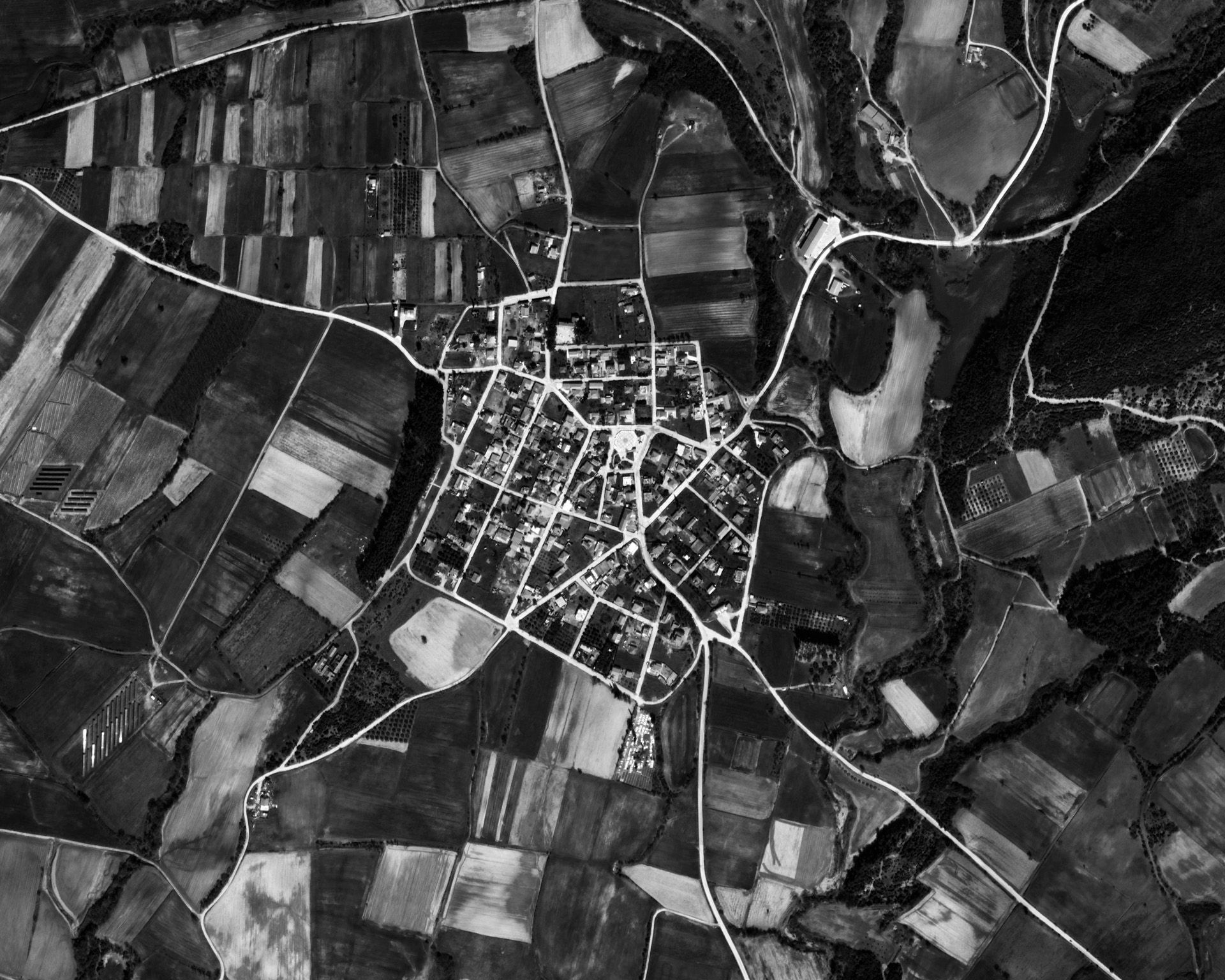 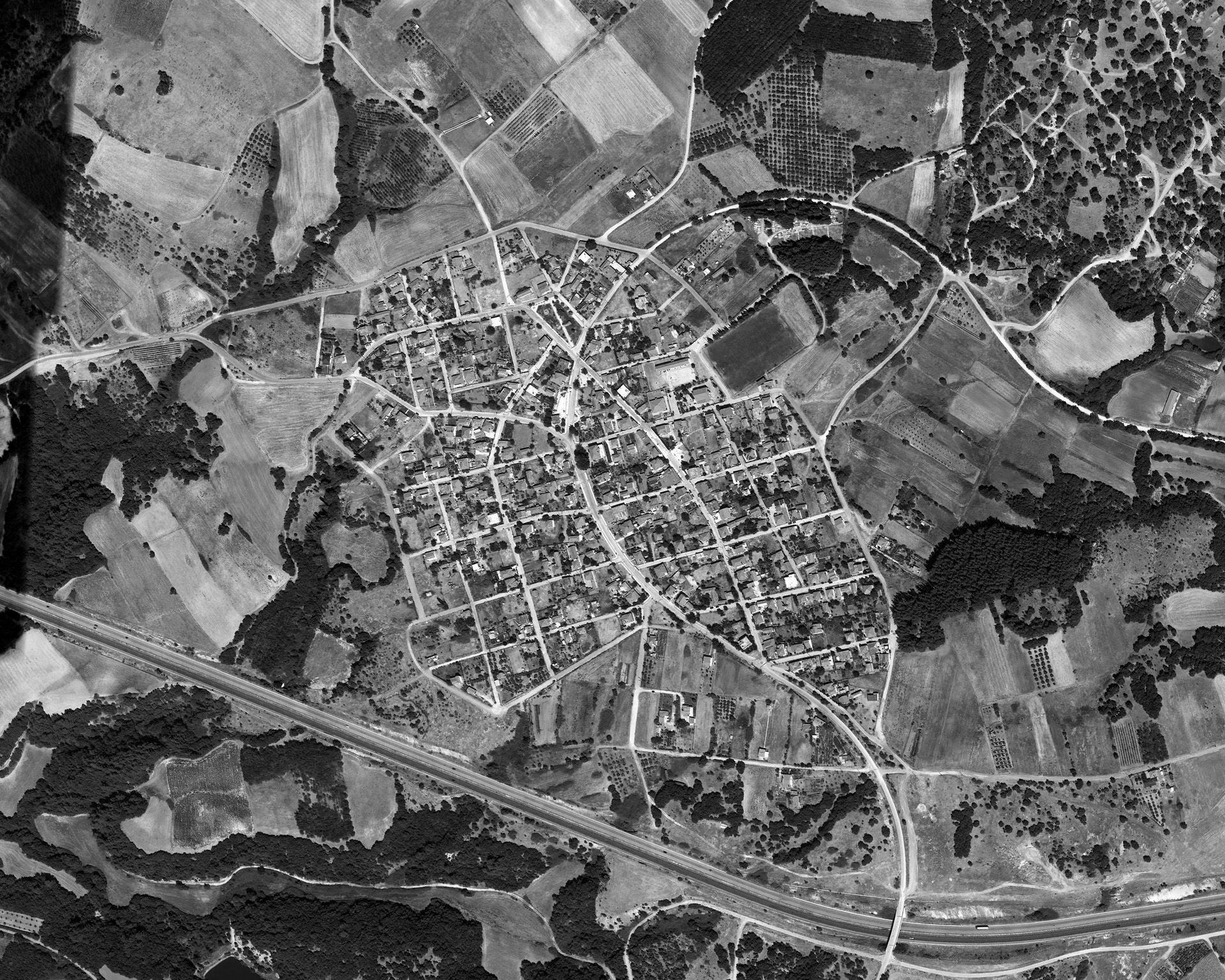 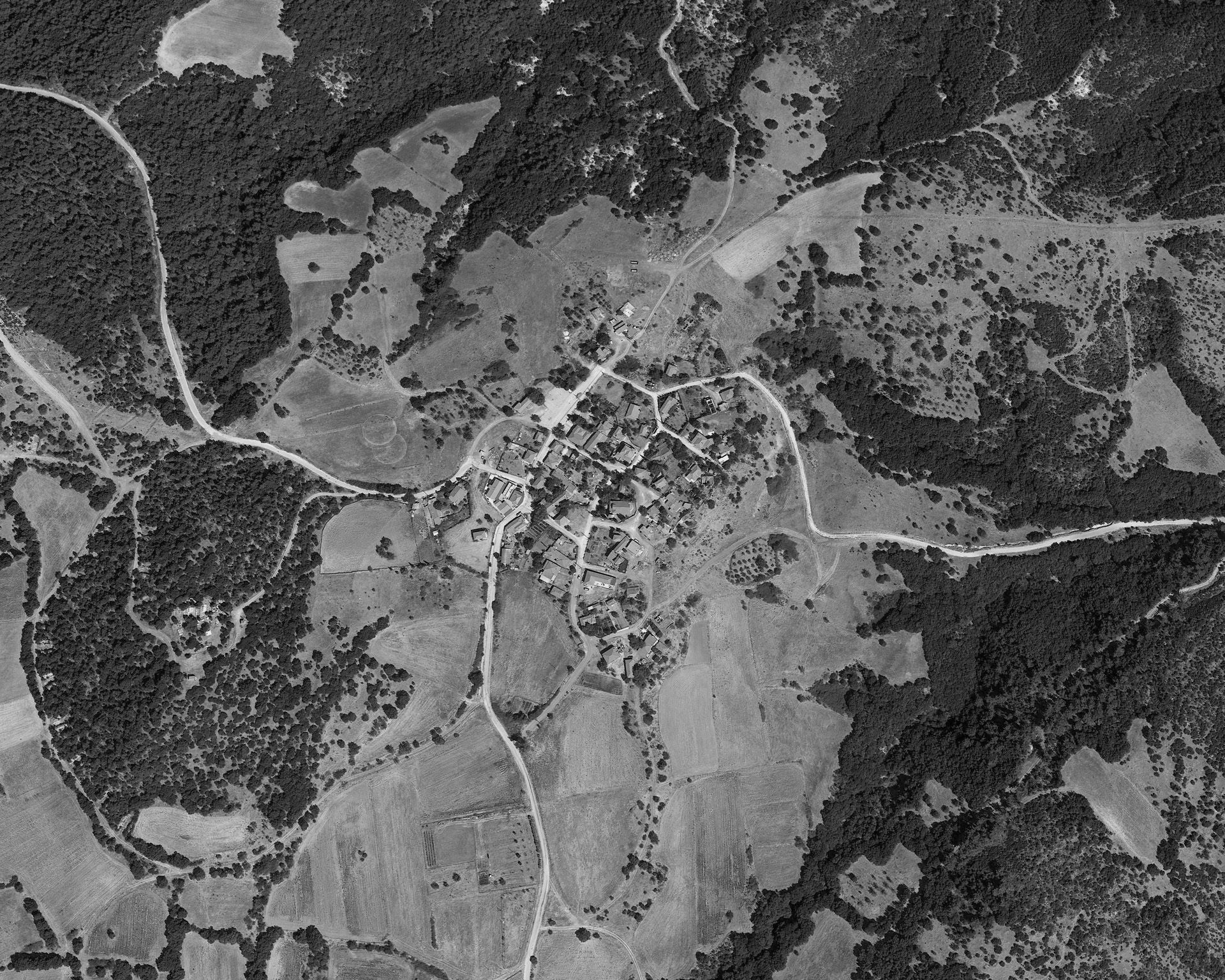 Back to Project
THE PONTIAN GREEKS